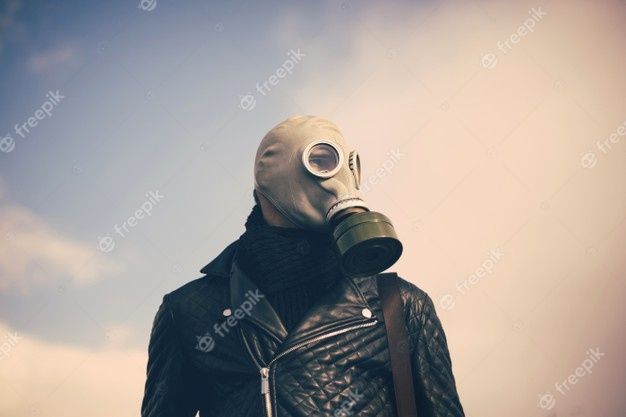 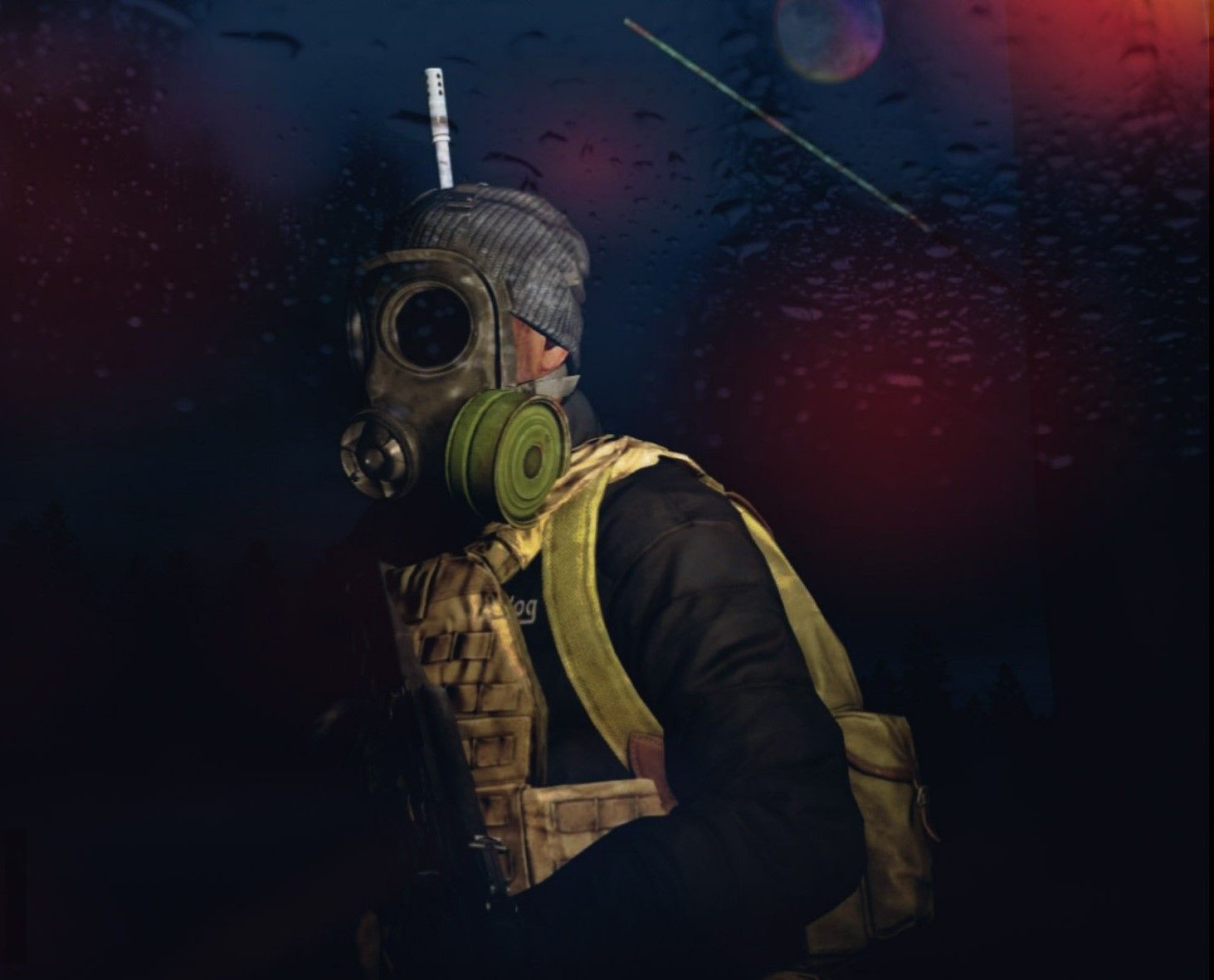 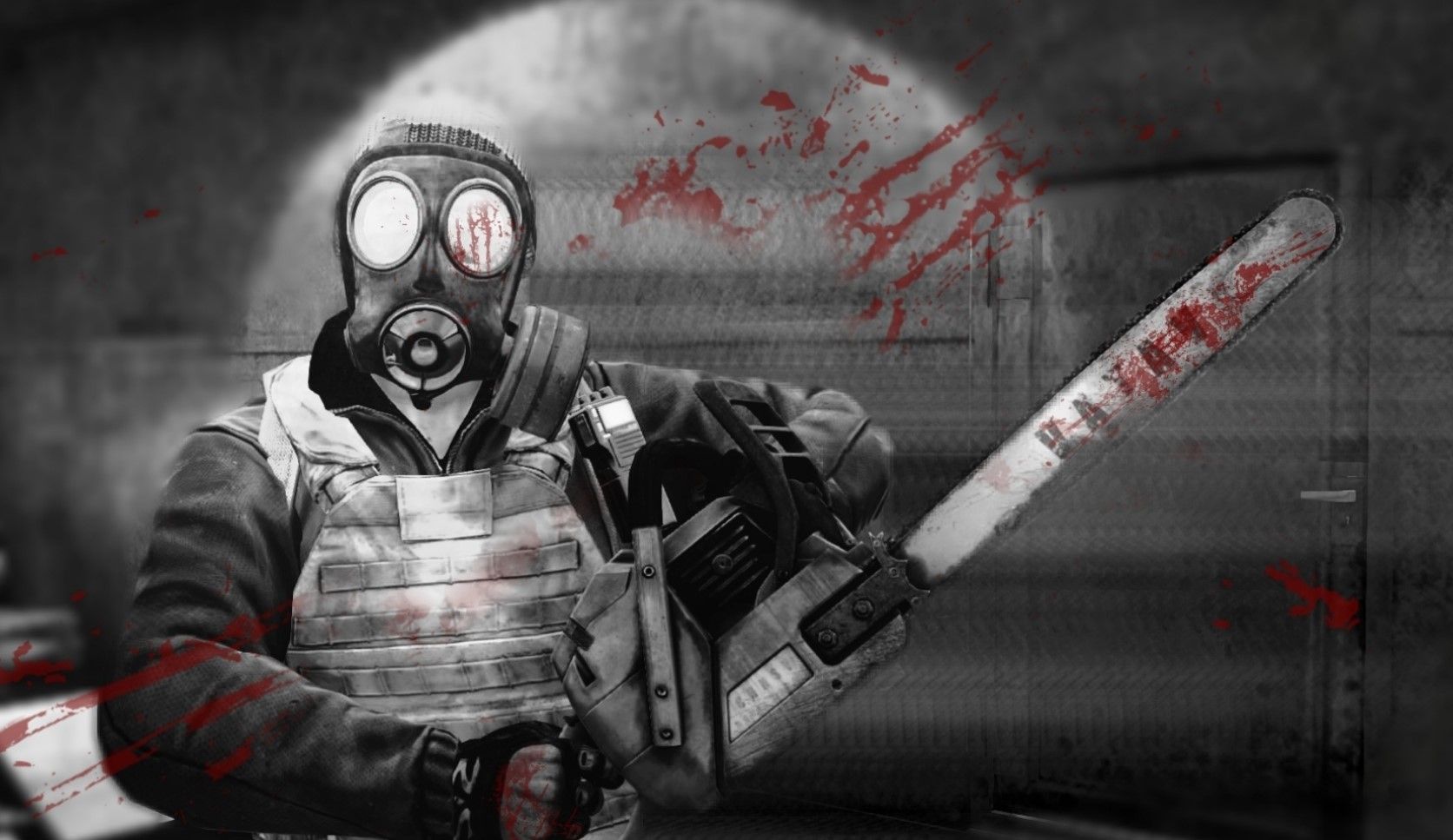 Background:Alperen was born in İstanbul in a literatured family in Turkey. in his school his parents tempted him to study. which he did and got average grades in result. his parents were faierly good to him. not beating him up and mostly being nice to him. beause of his literatured family, alperen as able to learn Russian, English and german from them.
he finished the university, he joined the Turkish armed forces and trained to be a field medic there. his first mission was in Syria. but it was not that big of a challenge for them. the opposition was just some insurgents underequipped using gerrilla warfare, which was somewhat effective against his comrades and him. he seen his friends die and bleed to death in his own hands. he has the guilt of not being able to save them so he has PTSD. soon after, a outbreak broke out which him and soldiers had no information about. he had no calls from his parents for a couple weeks that ussually called him everyday. so he came to a conclusion that they were dead, which led to him having a mental breakdown. soon after, he was drafted from Turkish armed forces to the UN since they were in need of medics. their first mission was in a place named nyheim the soldiers in Nyheim were demoralized. the ones that were actually left were Losing against the infected over and over again and the bandits. they were staying up for days to protect their "Outpost", lack of rations and equipment. soon after, he escaped from the outpost and decided to join PLİKT a better one than the UN atleast