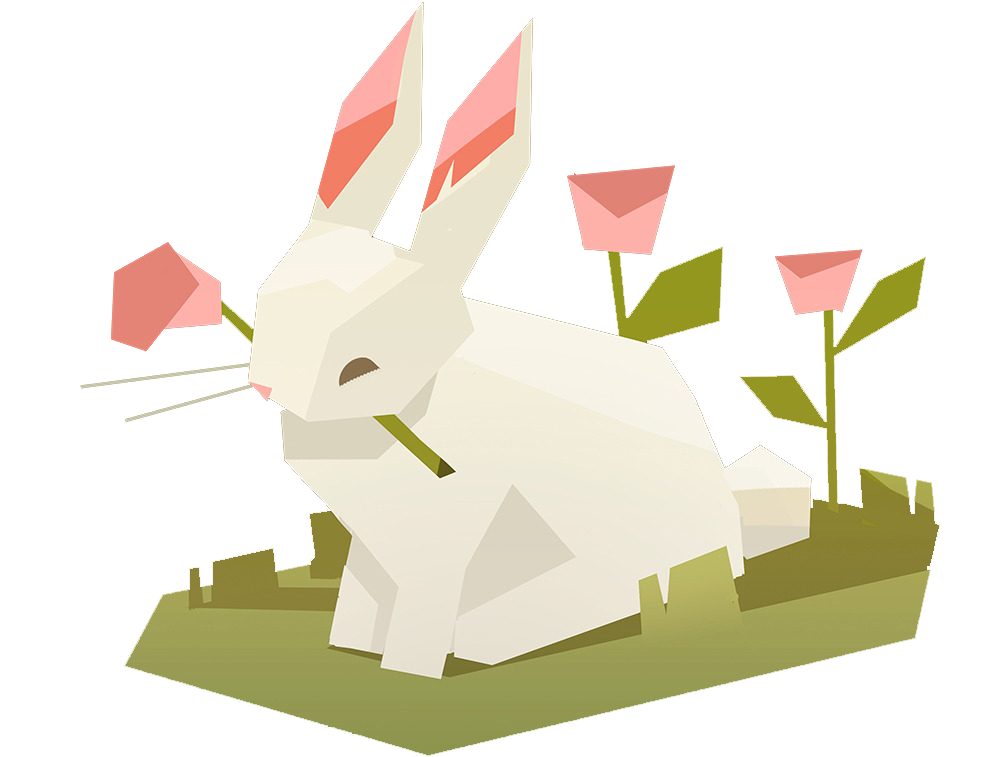 Paisley Duvont was born in Sandy, Utah to her parents Heather & Peter Duvont on the 7th of August, 2004.

Her parents were both successful in their careers, her father being an electrician and her mother being a substitute teacher.
Their daughter herself was also successful in terms of education. Though she seemed to be a bit distant and easily distracted, her grades were never below average. Mostly, she sought out to make her parents proud in any way she could.

5 months after her mother would lose her job, Heather resorted to drugs. It crippled her relationship with Paisley and eventually, she would overdose. From this moment on, the couple's daughter grew more detached and quiet than usual.
Because of this with the added stress from work, her father would then turn to alcohol as a form of self-medication to help him deal with his emotions.

A long year after her mother's demise, Peter decided to book a sightseeing trip to a foreign country for he & his child.
Of course, things didn't exactly go as planned and the apocalypse made it's stance on the country.
After surviving with her father for a little over a year, his addiction over time fueled his abuse and abhorrence to Paisley.

Deciding it was time to take matters into her own hands, Paisley gathered what little food they had and shoved it into a bag along with some of her clothes.
Begrudgingly, she took off after dark and left her father with little to nothing to survive with. At the time, the only thing she knew to do was to look after herself and no others.

After nearly two weeks of being on her own, Paisley could feel herself growing tired.
She searched for a relatively safe place to lay low for a few days. The girl found a house with a door that had been blocked by something on the inside. It seemed quiet, and her curiosity grew.
She slid one of the windows of the house up and threw her bag inside, climbing in herself afterward. She shut the window behind her and explored the house, only to find no one.
"Something must've fallen against the door." She thought.

Paisley spent a few nights at the house.

One night, after covering herself with coats & blankets to keep warm, she eventually fell asleep.
During the night, she awoke to a crash from downstairs. With nothing to defend herself, she leapt up and slammed the bedroom door closed and pushed her body against it to ensure it wouldn't open.
Footsteps could be heard slowly walking up the stairs. After a knock on the door, a man pushed the door open as she stepped back.

The man's name would turn out to be Maverick, a short-tempered Englishman.
From here, he would take the girl under his wing and look after her. She'd have died alone if not for him.

The two grew close to one another, and to this day survive alongside one another.

September 12th, 2018
Bruises have been left around her throat and wrist.

September 20th, 2018
Her knees have been scraped and red from falling. She has a small cut near the corner of her lip.

October 1st, 2018
Her left hand pinky finger has been cut off by Kamenici. There are bruises around her neck.

October 3rd, 2018
An upside down cross has been carved into her left shoulder by the Saviors, scarring temporarily.

March 1st, 2019
The girl would appear to be covered in cuts, gashes as well as black and blue bruises among other various marks.
It's apparent she's been through Hell.

a few things to note;