Devran was born in to a middle income family in Sheffield as a single child to his separated parents, his mother being Turkish and his father British. As he grew up he rarely got to see his father, this was mainly due to his mother wishes due to his father's alcohol addiction. Despite being single handedly raised by his mother whom worked full time he still had a happy childhood, often spending his time with the neighborhood children. In his very youth Devran would have been kind and boisterous, often getting in trouble due to various reason like getting caught stealing candy from stores, throwing sticks at passing vehicles and getting into fights. Through middle and high school Devran was usually found around his youth gang, although they didn’t perform crime related acts, they still got in trouble and were under the watchful eye of the local constabulary.

After graduating through senior high school Devran became a part time security guard, usually patrolling subway stations, concerts and malls. Rest of his time would been smoking dope and hanging around with his group of friends. 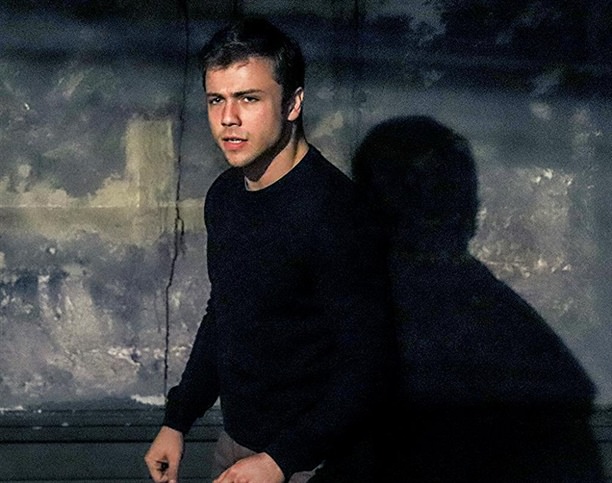 At the age 21 Devran received his conscription letter from the Turkish Government. There he served 12 months in Sirnark, near the Iraqi-Syrian border where he performed patrols and guard duty. In one incident Devran caught a group of refugees attempting to illegally cross the border to Turkey from Syria. Devran along with few of his conscripts rounded up some of the refugees and began beating up some of the youth's in the group, with kicks and stomps he  cursed at them them. One of the conscripts had recorded the beating and when the video was spread around, the people in  the video were quicly identified, including Devran When the incident was reported towards one of the superior Devran was questioned. He expressed his frustration, tiredness and exhaustion being the main factor behind his irrational actions. He was cautioned by his commanders sent to Hakkari instead. There performed the same duties as in Sirnak but also took part in counter guerrilla incursions along with training the local village guards against the separatists. After finishing his 12 month conscription Devran decided to become a full time contracted soldier. He was quickly put into a squadron and took part in several counter offensives against separatist holdouts in Eastern Turkey. In certain situations Devran would resort to beatings and humiliating Villagers whom assisted the Separatists, examples likes executing captured separatists in pro- separatists village centers along with the village elders while re-locating the residents by force. Although the Turkish government denounced such actions it was still carried out in minor scales by units. 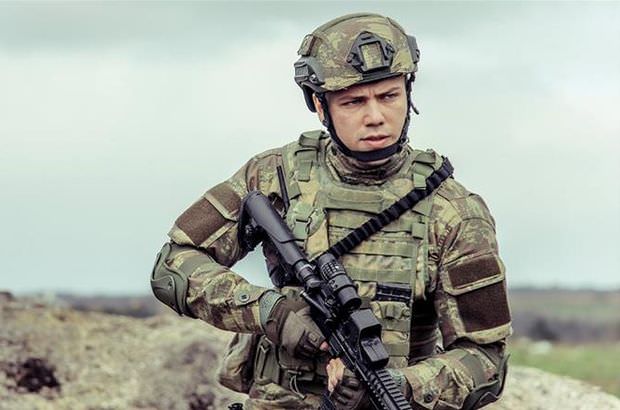 2 years into his service Devran was taken out of his squadron and put in a program for a upcoming diplomatic mission between Turkey and Chernarus. Devran was sent to Chernarus to take part in a military attache towards Chernarus, they would mainly promote Turkish Defensive Weaponry and Hardware and train a small force of Chernarussian soldiers. Half way through his service as Military attache the situation in the country became more sporadic, day by day neighborhoods were closed down and people evacuated. Before knowing on what proper action the Turkish military attache would take it was already too late. They quickly went to the Turkish embassy where their weaponry was being kept for training purposes. Devran quickly followed the orders of his commanding officer who tried to head for the airport to get a transport, however most helicopters and planes were confiscated or air grounded. Day by day they tried to survive the epidemic and for each day that went they lost a man. Eventually Devran was the only one remaining. 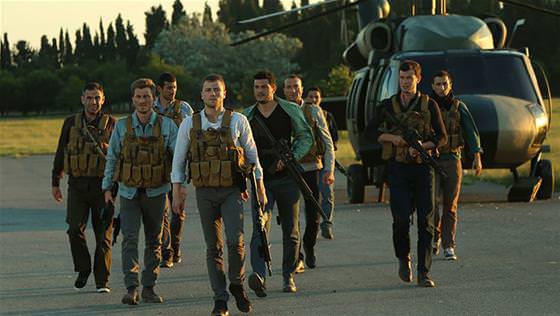 Day by day they tried to survive the epidemic and for each day that went they lost a man. Sometimes it was due to firefights with the locals, sometimes it was the infected and at times it was their own desperation that started to get them killed.  Eventually Devran was the only one remaining. 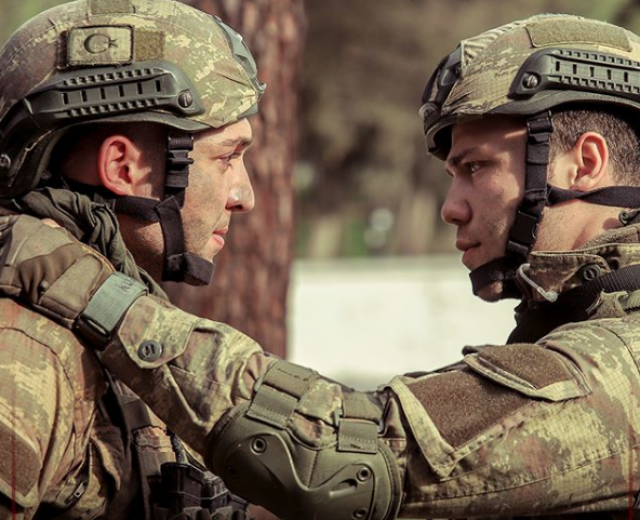 His circle of friends would have  described him as a loyal and kind guy once he accepted someone to his inner circle, rarely lashing out or doing sporadic actions.

‘’I may act like a bastard sometimes but below that i’m a kind person, and even further down then that i’m more of a bastard’’

Personality wise Devran would have clearly wished to be used by others, this would have been a combination of his validation issues, often wanting to feel accepted by others despite their approval of him and due to group pressure. Devran would often be blunt, if he ends up not liking anyone he makes it clear, and often taking his own time to get custom to someone he despises.