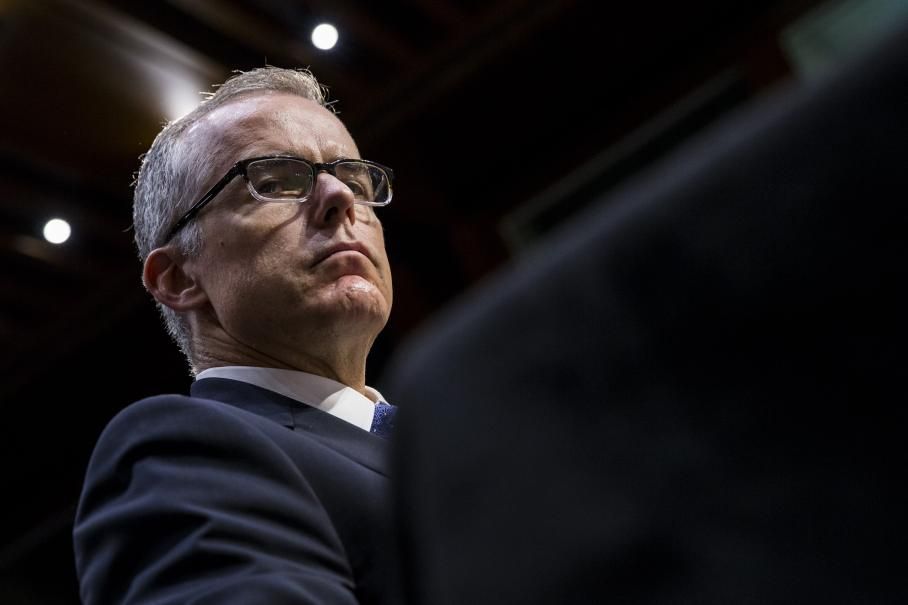 Background:
Born in the small town of Stanford Kentucky to a poor mother and a Coal mining father. Paul was not remarkable in any way, he spent his life as most kids do, went to school, played on the baseball team, fell in and out of love, and then went to college at Eastern Kentucky University. At EKU Paul studied criminal justice and went on to be accepted to the Kentucky State Trooper academy. During his time in the KSP he worked on the counter drug team and finally after 25 years made his way to a lieutenant spot in charge of his own station. In the summer of 2016 however, Paul decided he wanted to see more and help more than just the people of Kentucky. Paul put in his application for the FBI. After Paul was accepted by the FBI he spent the next 6 months at the FBI Training academy Located about 36 miles outside Washington, D.C. Paul would then go on to become an operator and travel the world for the FBI as a consultant to foreign governments and militia groups in countries like Afghanistan, Kuwait, Turkey, and Egypt. Just before the outbreak he would get his final mission. In early 2019 with the spread of the AVM-FLA-19 Virus he was ordered to travel to Norway and advise its government and medical organization PLIKT, on proper containment of the virus and Security in the event of the unthinkable. While on this mission he would become close friends with Maj. J Miller, a regional Director of PLIKT. Paul and Miller would stay close throughout the outbreak and collapse of society. Now as Paul and Miller try to keep PLIKT together and the people of Nyheim safe, danger lurks around every corner, Paul's adventure Begins.

Out of the country