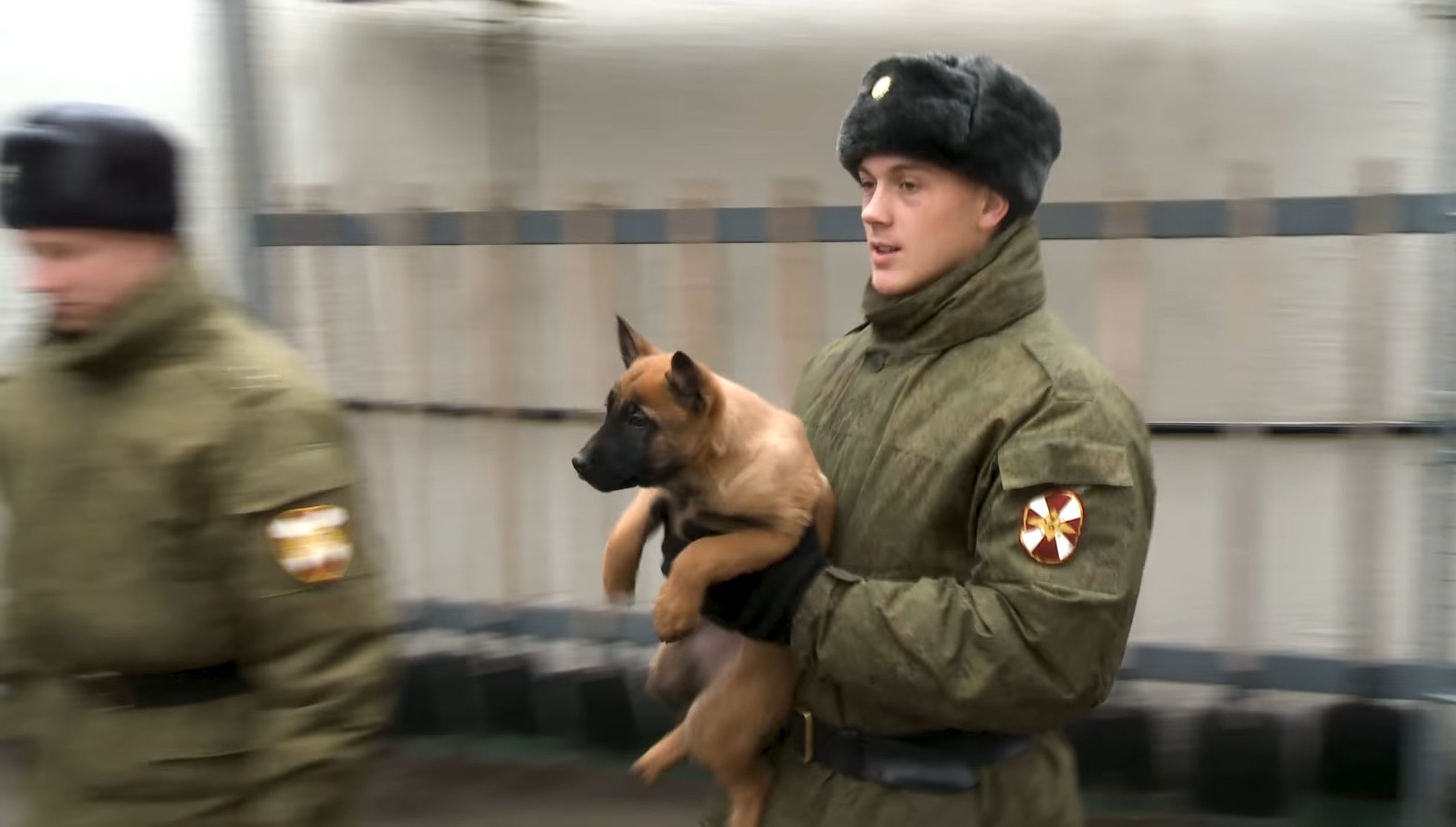 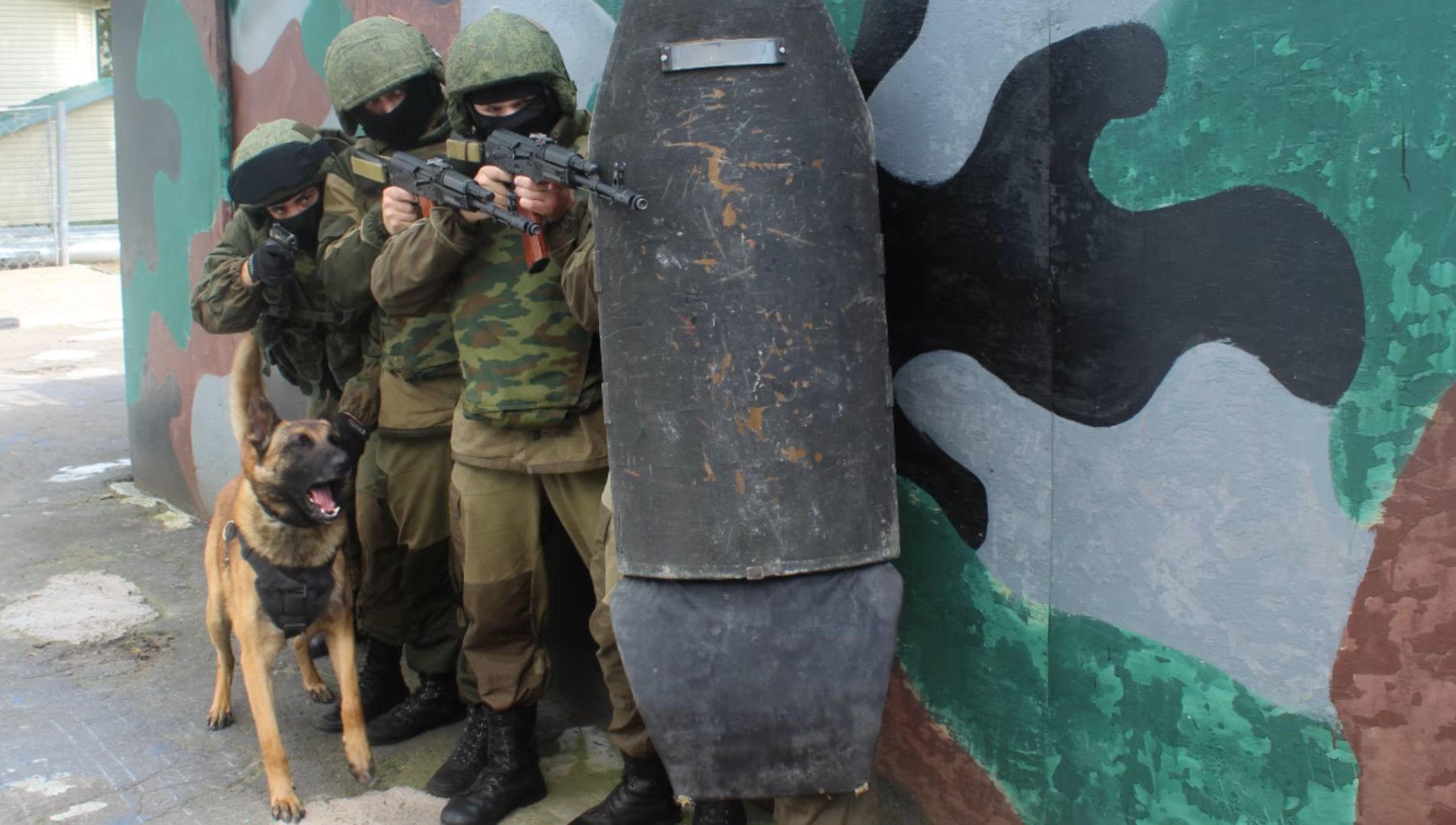 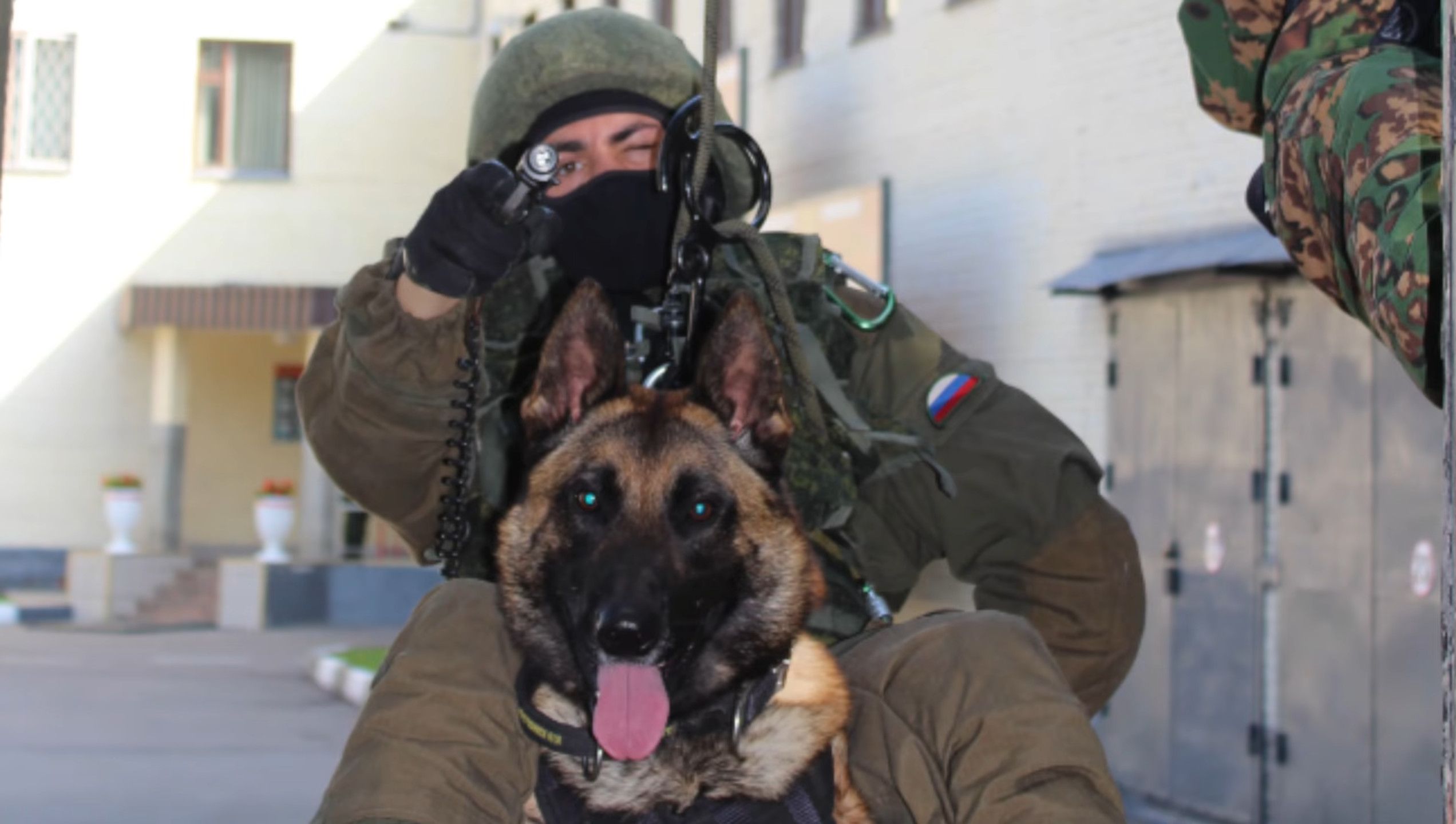 Nikita was born as an only child into a middle-class family in Saint Petersburg. His father was a kennel keeper and his mother was an IT specialist. The family had 2 dogs, a German Shepard called Katya and a Belgian Malinois called Viktor. Nikita’s early life was very reflective of a regular childhood of a Russian child. He would attend school, enjoy his time with friends and even work in a job or two.

In 2011 it came time for Nikita to fulfill his obligation to the motherland, and so on the first day of June, he walked inside a large military training complex near Moscow. There he would complete his 12-month conscription to the Russian armed forces.

Hazing of new junior conscripts was very regular during basic training and consequently, Nikita also had his fair share of subjection. This could range from simple exercises or extra cleaning duty to physical abuse, where, in extraordinary situations, there was a lethal outcome. In this sense, he is lucky to have survived this phase of the training without any injuries, besides his pride.

His basic training would proceed as usual in the later stages. He would go on to learn all the basic skills needed to serve on active duty. Skills such as weapon handling, small unit tactics, and physical fitness training alongside more philosophical things such as what it means to be a soldier. 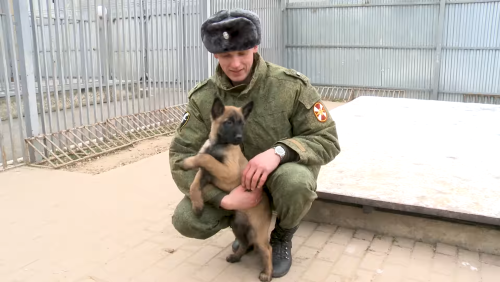 After completing his basic training in the military base near Moscow, Nikita proceeded to get his specialization in military dog handling at the cross-species training center in Nikolo-Uryupino. On his first day there he was introduced to someone with who he would form a very close connection over the next few years. Boris.

Nikita would train Boris to become a multi-purpose canine. He would be trained in sniffing out bombs as well as working as an assault dog. The training would last one and a half years. During which the two would be bound together by a bond tighter than glue. 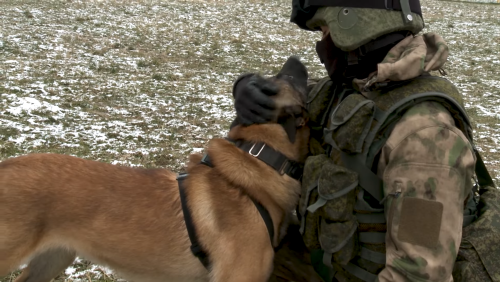 Shortly after completing his specialization training, Nikita and Boris would be deployed to the North Caucasus where both of them, alongside newfound friends, would help in counter-terrorism operations around the area. Whether it was working in a bomb squad or helping capture insurgents both of them did their jobs admirably.

During the early months of 2014. Russia was preparing to utilize its military might against Ukraine, in order to take over Crimea. And so Nikita and Boris were redeployed to help maintain control of the Crimean peninsula. They would mostly work in crowd control units.

In 2015 the duo was deployed once more to stabilize the middle-east against the growing threat of terrorist organizations such as ISIS. This meant more dangerous work in bomb squads. But thanks to the expertise of the unit and some old friends from the Caucasus, Nikita went unharmed for the entirety of the tour. The same could not be said for Boris, however.

After returning home from Syria. Nikita and Boris had to go through extensive medical examinations. Nikita's examinations went extremely well. Boris however was diagnosed with PTSD, which meant it would be time for Boris to retire from service. The bond between the two would not end there however as, Nikita was allowed to take his friend home, where his parents would take care of him and Boris was allowed to enjoy his days care-free. 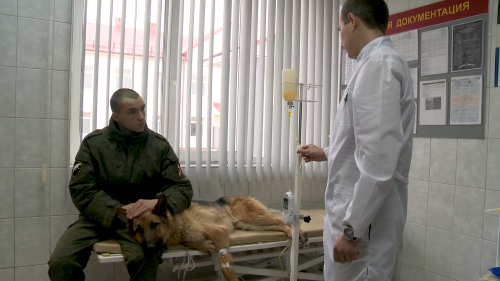 Following the outbreak of AVM-FLA-19 in 2019, Nikita was deployed to his hometown of Saint Petersburg to help enforce the restrictions placed by the Russian government. There he was assigned with a new dog called Irina. While serving there he would find the government’s lack of empathy towards its own citizen very disturbing. As the infection loomed on, Russia prepared military personnel to evacuate out of towns and return to their bases. The government also approved a weeklong paid holiday in July 2020, which Nikita gladly took.

During the holiday Nikita came into contact with a man representing several Russian Military Officers that were loyal to political dissidents who challenged the authority of Putin’s Government. He offered Nikita a chance to work in a recently formed private military company called Kompaniya Severnaya Zvezda. As Nikita agreed with the ideologies of the company, he took up the offer.