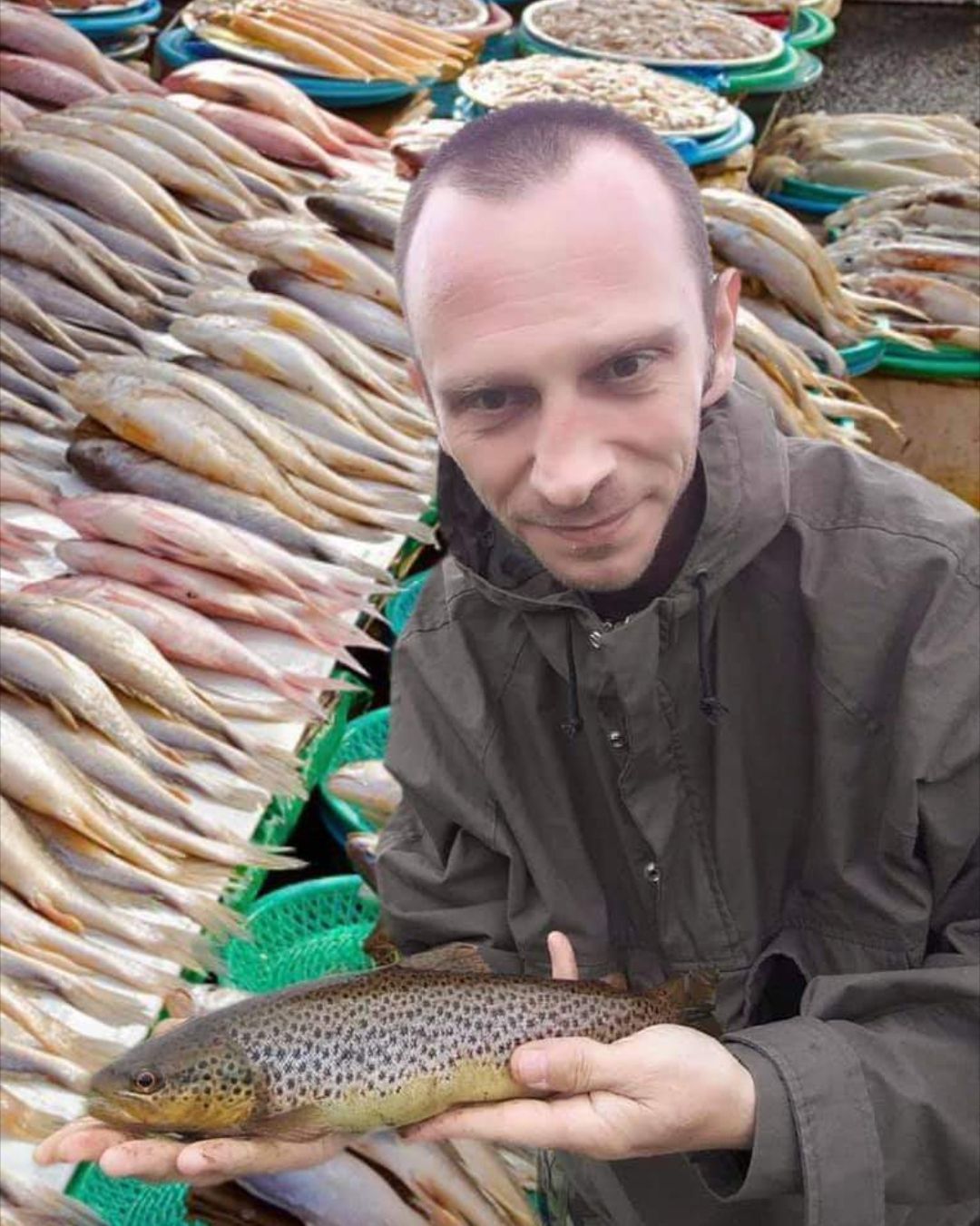 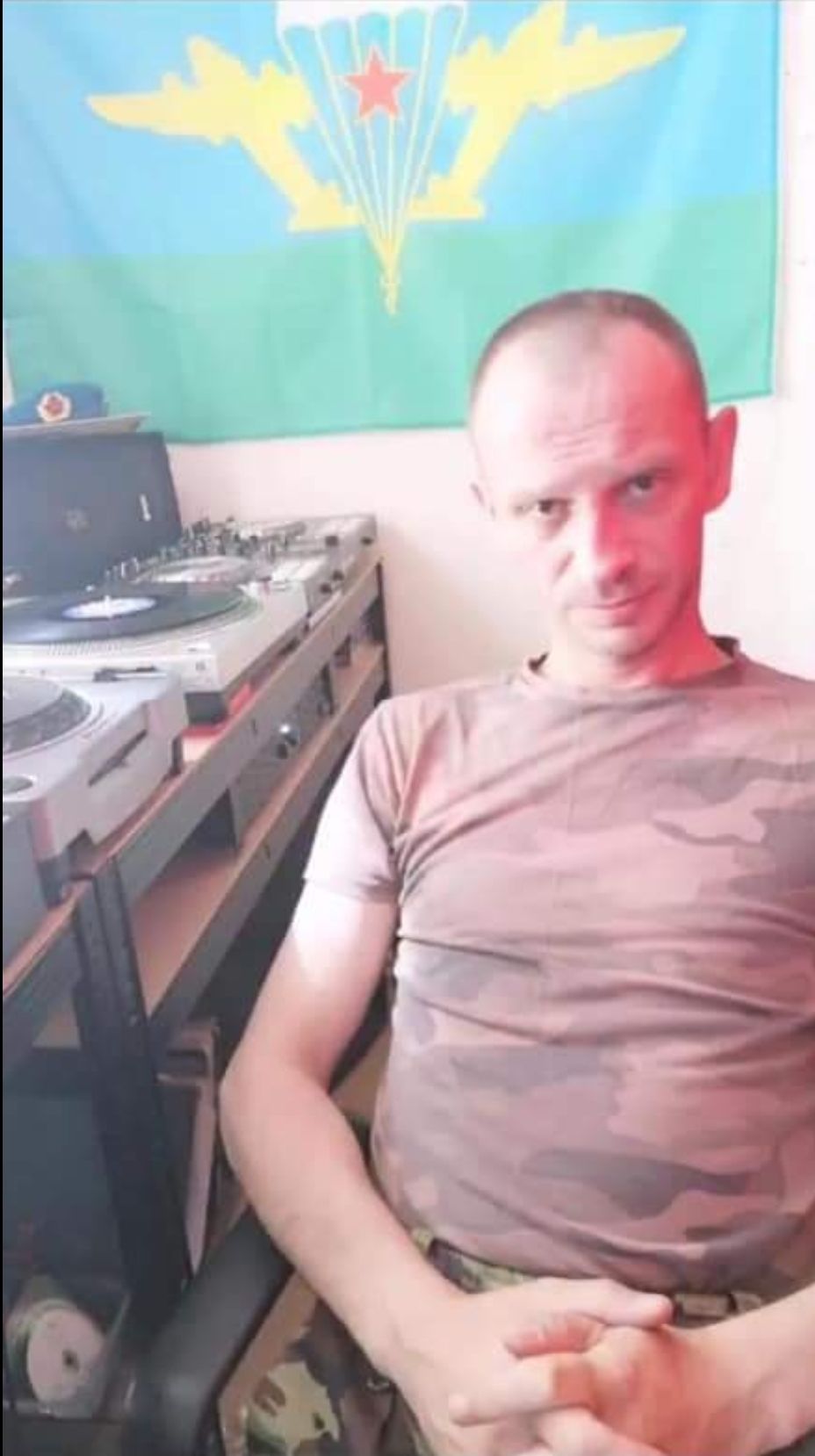 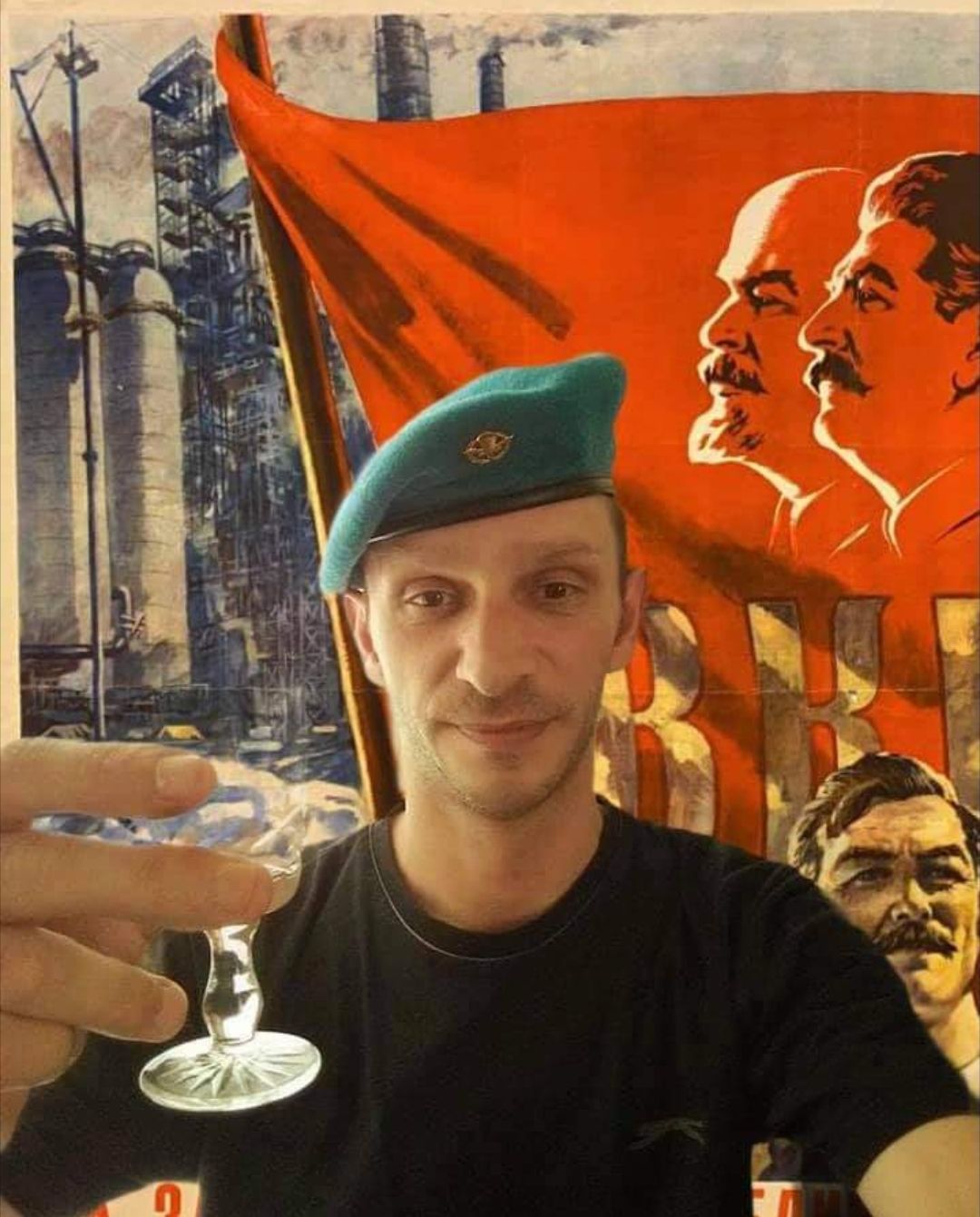 Kirill was born in 1968 in Saint-Petersburg. From a young age, he liked fishing and outdoor activities. His father was a proud WW2 soviet soldier who was a part of the VDV. From encouragement from his father when he was 18 he joined the VDV. He served in the VDV proudly for long years and even got deployed in the soviet-afghan war. The things that Kirill saw can never be forgotten. Besides being deployed in Afghan, Kirill after the collapse of the soviet union was involved in the war in Chechnya. In the war, he sustained a leg injury rendering him not as mobile as he was before. With that, he got medically discharged with the earned rank of Sergeant.

After long years of VDV service, Kirill finally retired and became a commercial fisherman as this is an activity he really enjoyed. Around the year 2011, he emigrated to the northern part of Norway called Nyheim with his wife. Over the years living there he learned Norwegian and joined the fishing club known as Nyheim Fishing Club. Through the years it helped him to cope with the horrors of war that he witnesses in afghan and Chechnya. With the new Fishing Club founded company, he was hired as a commercial fisherman since he lost his job in the local quarry.