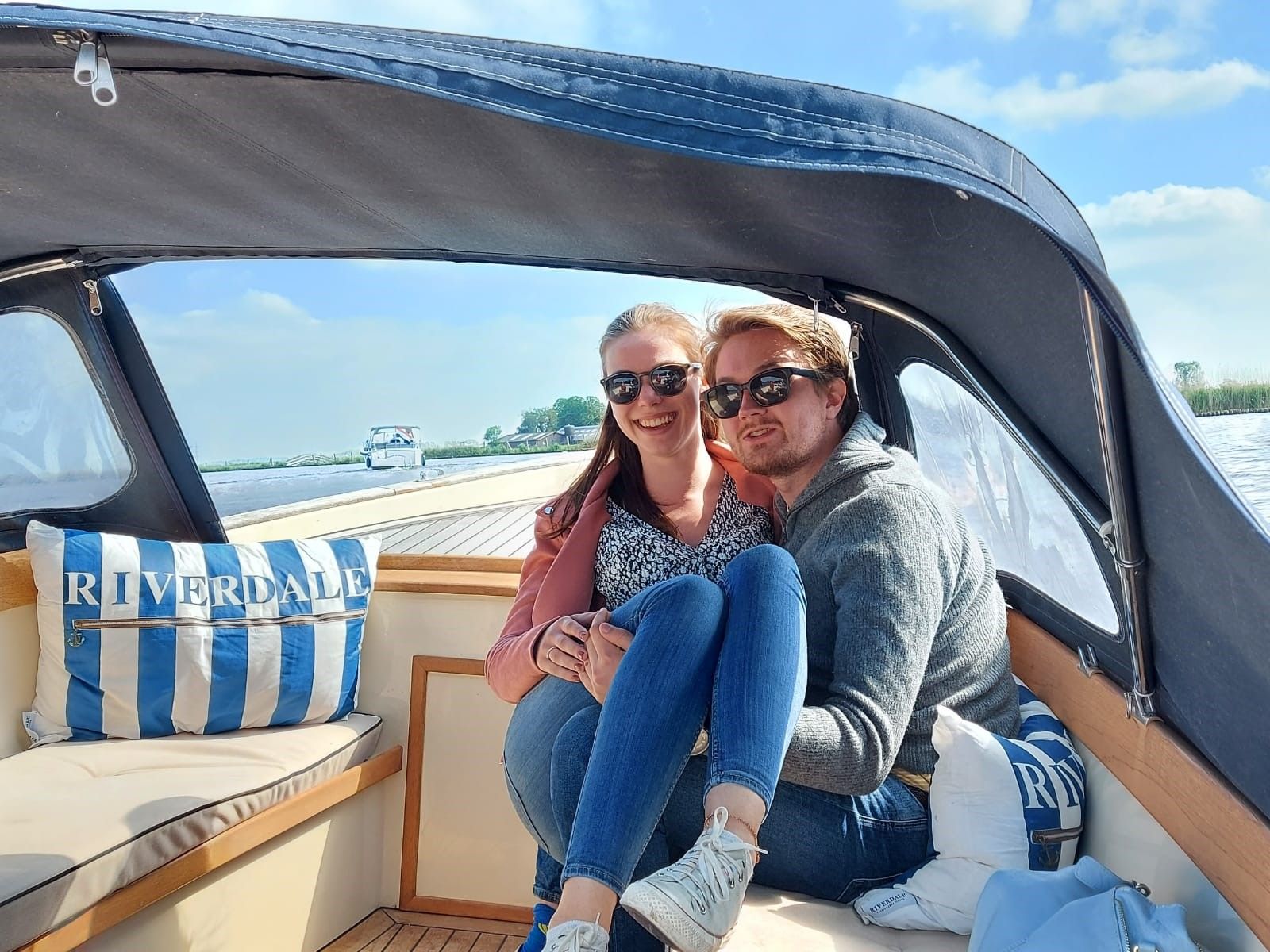 Kajan van Walsum was born in Amsterdam in 1997, when he was 2 years old he moved to Sydney. He had quite adventurous parents cause in 2007 he moved to South Africa for 2 years. so when he was 12 years old they settled in Europe. particularly in the United Kingdom. Where he started to pursue a nursing study, during those years he met Dr. Jac Grunwald a Welsh Blood scientist from German decent. In between lockdowns they decided to go Mountain hiking in Norway especially around Nyheim for holiday, staying in a hotel in the city. after hearing of the new AVM-FLA-21NS variant they wanted to get out of City but they were told to stay cause they were much needed in the hospital. And when ever not working there, they were told to quarantine in the Hotel west in the city. Both Jac and Kajan were exhausted and frustrated. This forced labor changed something in them and they took things in they own hands and tried taking blood samples from infected and non infected patients. At first they wanted to find a cure. but soon learned that everything was going to shit. They were so angry they wanted revenge. But how were they going do it. One night they managed to escape the Hotel especially after they seen what happens to patients after 48 hours. they ran to the woods. And hid there for some days. What will happen next? How will they take revenge?