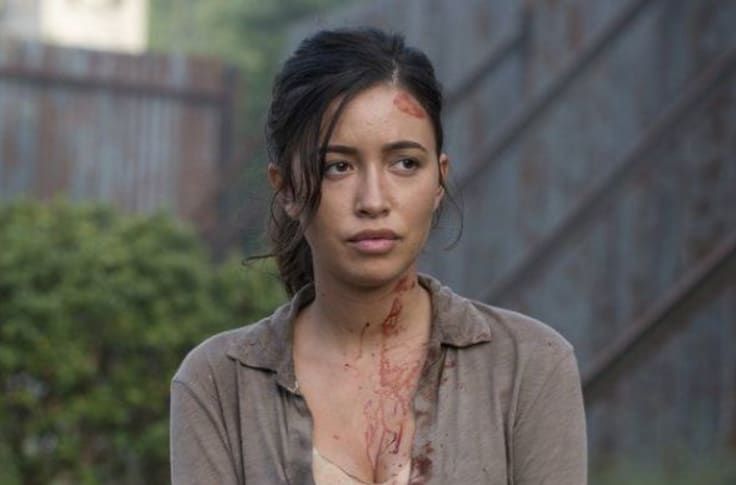 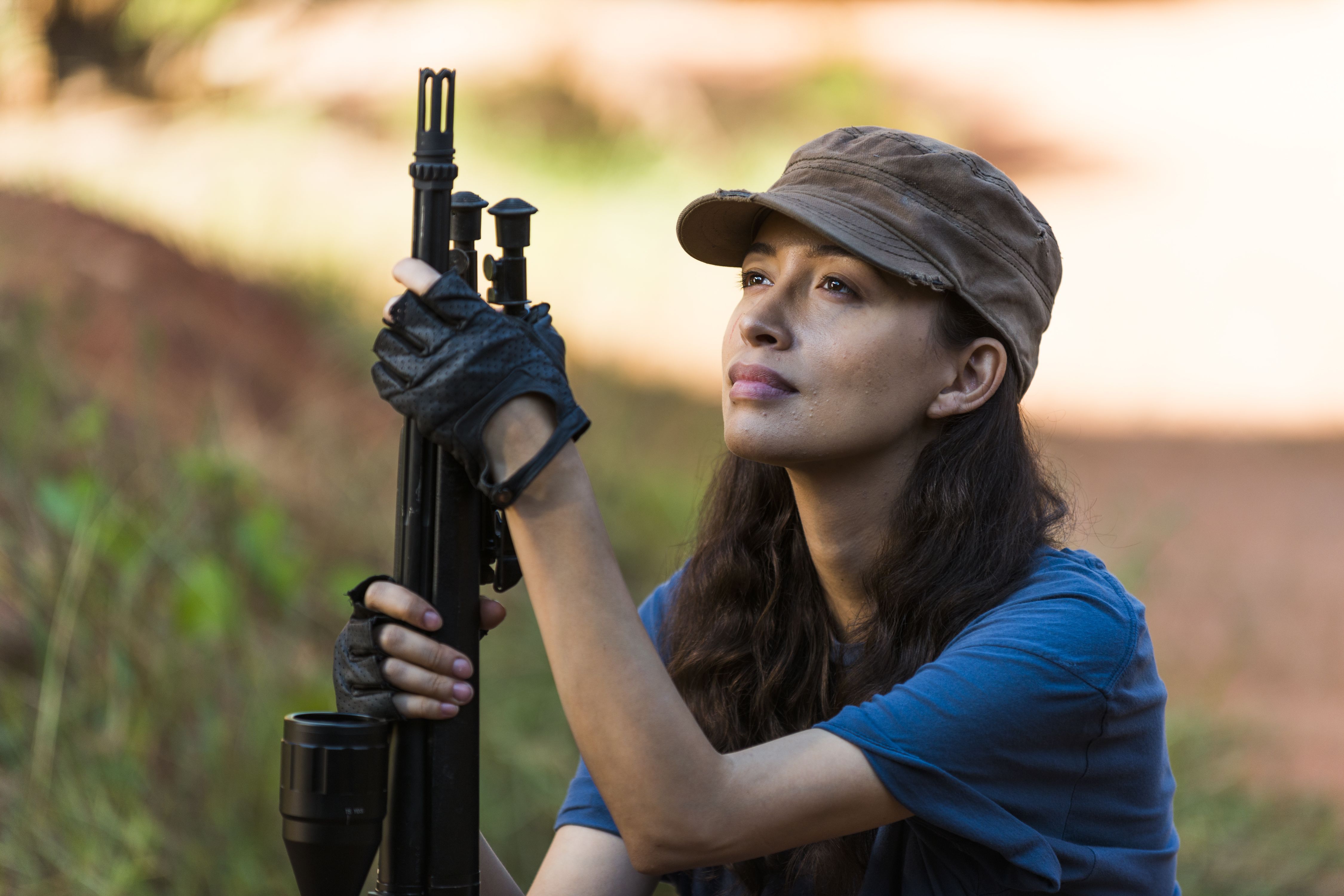 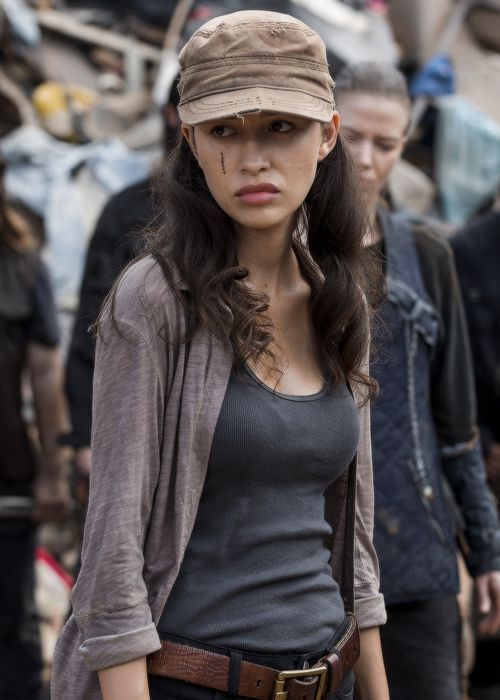 Scarlett was born into a fairly wealthy family in Ontario, Canada. Though having a well taken care of upbringing, her parents were very strict. Making sure she got straight A’s in school so she could go to a nice college, as they wanted her to become a pursue into the medical field like her parents. Growing up Scarlett didn’t get much chances to really be out and social with people as her education and future were always her focus. Until she met Hailey in her 4th year of highschool. The two became best friends very quickly, and eventually things escalated into a more romantic relationship, that lasted even into college. Both Scarlett and Hailey went to the University of Toronto. Scarlett took many undergraduate classes for 4 years, then another 4 in medical school. During her time in medical school Scarlett and Hailey got married and shortly after adopted their own Daughter Chloe. Around this time Scarlett took a short break from school to begin focusing on Family, while working as a Registered Nurse in the meantime on her way to becoming an Anesthesiologist. During this time the pair and their child took a vacation to Nyheim. The vacation started off great, until one day Scarlett came back to their apartment to notice Hailey was nowhere to be found. Attempting to call her more and more, there was no answer.

As Scarlett began to worry more and more she decided to contact the police, there was no answer, just a silent buzz from the phone. As Scarlett goes to check on her Daughter Chloe she noticed the news on the television, showing on nearly every channel, what seemed like people just sprinting through the streets, murdering eachother, beating eachother, gun shots ringing out through out the city. Police in riot gear attempting to section off a portion of the city street that Scarlett was staying on was being overrun by tons of the “Infected” people. Unaware of what is happening, Scarlett grabbed Chloe and tried to get outside to their car and drive to the nearest shelter. Entering the car they were quickly spotted by other people trying to escape, running at their car as it was starting up, screaming for help, Scarlett pressed on the gas and got through about 2 roads before being cut off and slammed into by another car. This impact would flipped the car and dislodged her daughter Chloe from her car seat slamming her into the roof, killing her almost instantly. Scarlett would have gone completely unconscious from about 5 minutes. Waking up shortly to the uproar of gunfire outside her car. in her woozy state she could make out what looked like the "infected" people rushing after a group of armed people shooting them down. Taking down all the "infected" they quickly made their way to Scarlett's car prying her out and trying to drag her to an ambulance, announcing themselves as PLIKT. As she was being dragged off she'd be calling out for her daughter, shortly after being told that she was dead. Scarlett began to cry and uproar in tears, being so overwhelmed and stressed out, she passed out once more.

During Scarletts recovery, the PLIKT group was in need of new people and was actively recruiting as they needed new poeple because the first day of the "outbreak" overran and killed a large amount of their people. Scarlett quickly volunteered in a medical position, was trained in many fields, but in the end still showed an outstanding expertise in medical. Shortly maybe a month in, their Director of the Humanitarian Corps turned to the virus and was contained, and eventually killed as they attacked a scientist who entered the room to run a test. Due to the lack of Leadership in the position, Scarlett was recommended and quickly appointed to the position of The Director of the Humanitarion Corps. The new position and large responsibility was very stressful for Scarlett, but she adapted quickly. Due to this new life she lived, she promised herself to help and protect as many civilians as she could. At the same time actively searching for her missing wife Hailey, hoping to find her alive than dead.

Throughout Scarletts time in PLIKT all she wanted was to serve a proper Humanitarian group, and provide aid and support to anyone in need. Though her personal views never really aligning with a governmental group, she stuck around with PLIKT regardless to help people. During this time Scarlett managed to find Hailey, finding out she was running her own group up north, which seemed to be thriving and doing very well. Relieved to finally be with her lost wife for so long, she made her time to visit and spend time there with her and the locals. Quickly into settling down, and getting used to her new promotion, a new one arose as the assistant regional commander had stepped down and left. This rank was quickly given to Scarlett, she accepted graciously, hoping that with this promotion she could properly provide the help she wanted to give. Though quickly being put down by her own people, disrespected daily, and more. Scarlett had already been considering a leave when she was still the humanitarian corps director, but she didn't hoping to see change. More days would pass during her time with the new promotion, witnessing protests, riots, and worse. Once Scarlett began to personally witness and hear some of the practical brutality PLIKT had been doing to the civilians, shooting, beating... or worse, she decided that enough was enough. She was already getting sick of being involved with the group after seeing some of the horrors she'd witness in some barns, and not having been told what any of it was in advance. Practically finding everything out prior to the events she felt betrayed by PLIKT. Her own commander wasn't even aware of some of the atrocities the security corps was doing, as it felt they were doing their own work without telling anybody in advance. Scarlett was never very secretive of her anti PLIKT mentality, even when within the ranks, already aligning herself and gaining friendships with some of the anarchists. Though after her resignation she didn't join the anarchy, she instead joined her wife with the New Haven community, hoping to provide some help. At the same time, wanting to provide help of her own towards the anarchists as they had similar views, though hoping for a more peaceful route unlike PLIKT's violent reactions.

Lower jaw temporomandibular  joint blown off on left side
Cause: (Execution by PLIKT accompanied by AOS)

-Relationships-
Either marked with a

to determine Scarletts views on characters. 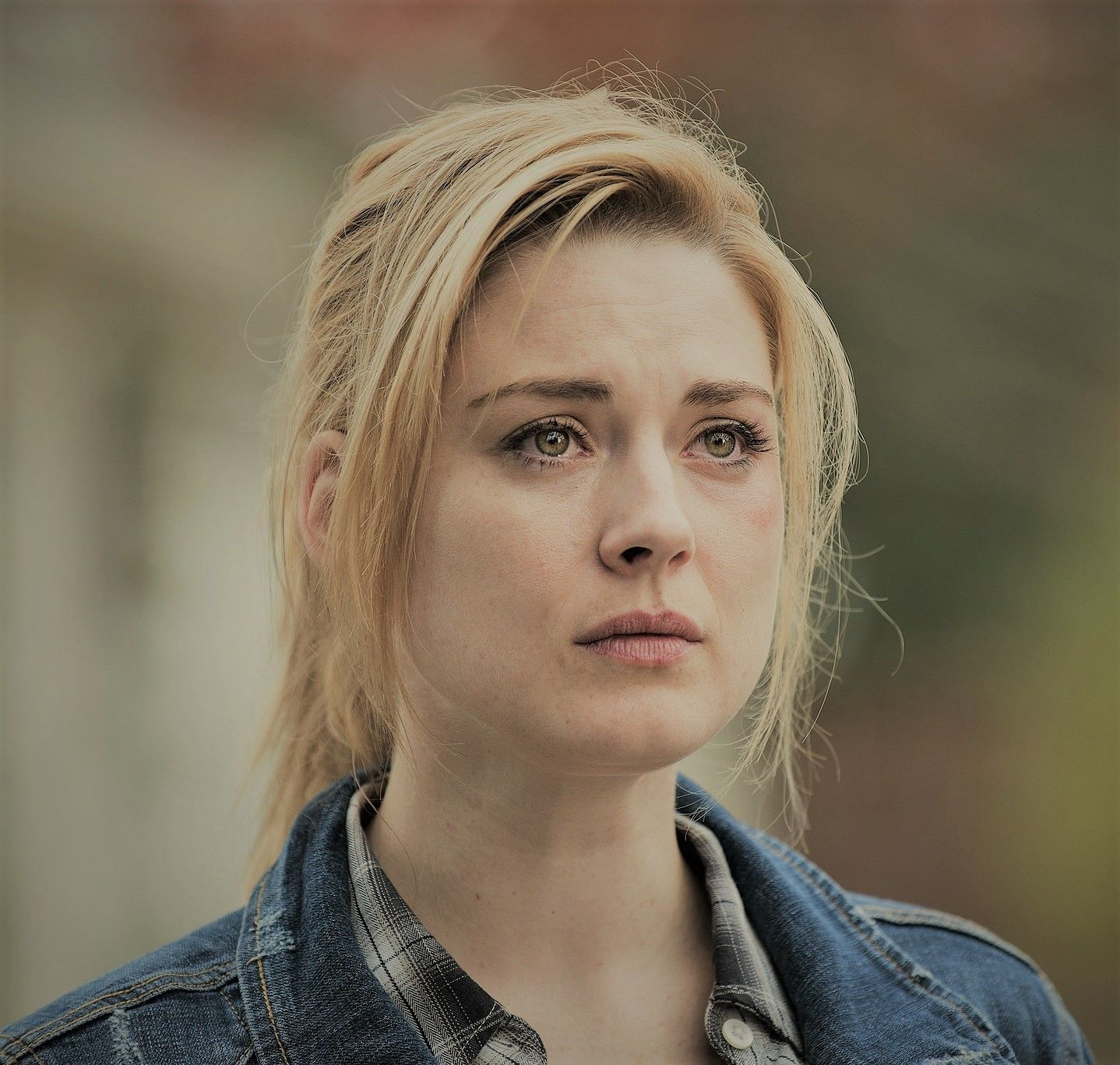 My lovely wife, I love her more than anything
I need to find her.. I hope she isnt dead.
I finally found her, she runs a community of her owns, I'm so proud of her. 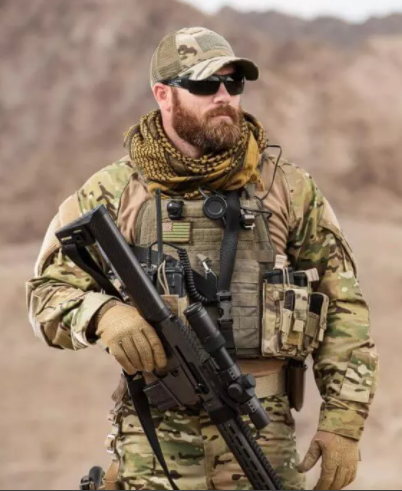 I respect the man. He puts in a lot of hard work.
I see him as a good boss and a good friend.
I do sometimes wish he would act on serious issues a little quicker. 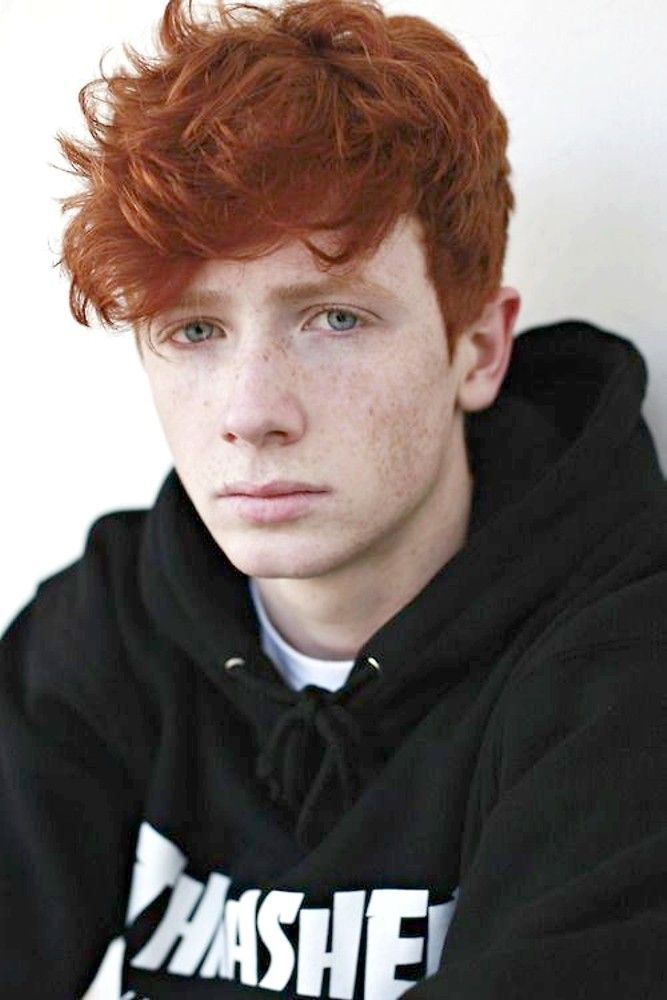 I have a lot of hope for this kid.
Don't know them too well but... reminds me of my daughter in a way.
Seems to have a lot of conflict, I want to help.
They keep getting themselves in deeper water. I hope they know I have their back.
I almost see them as my own kid.. 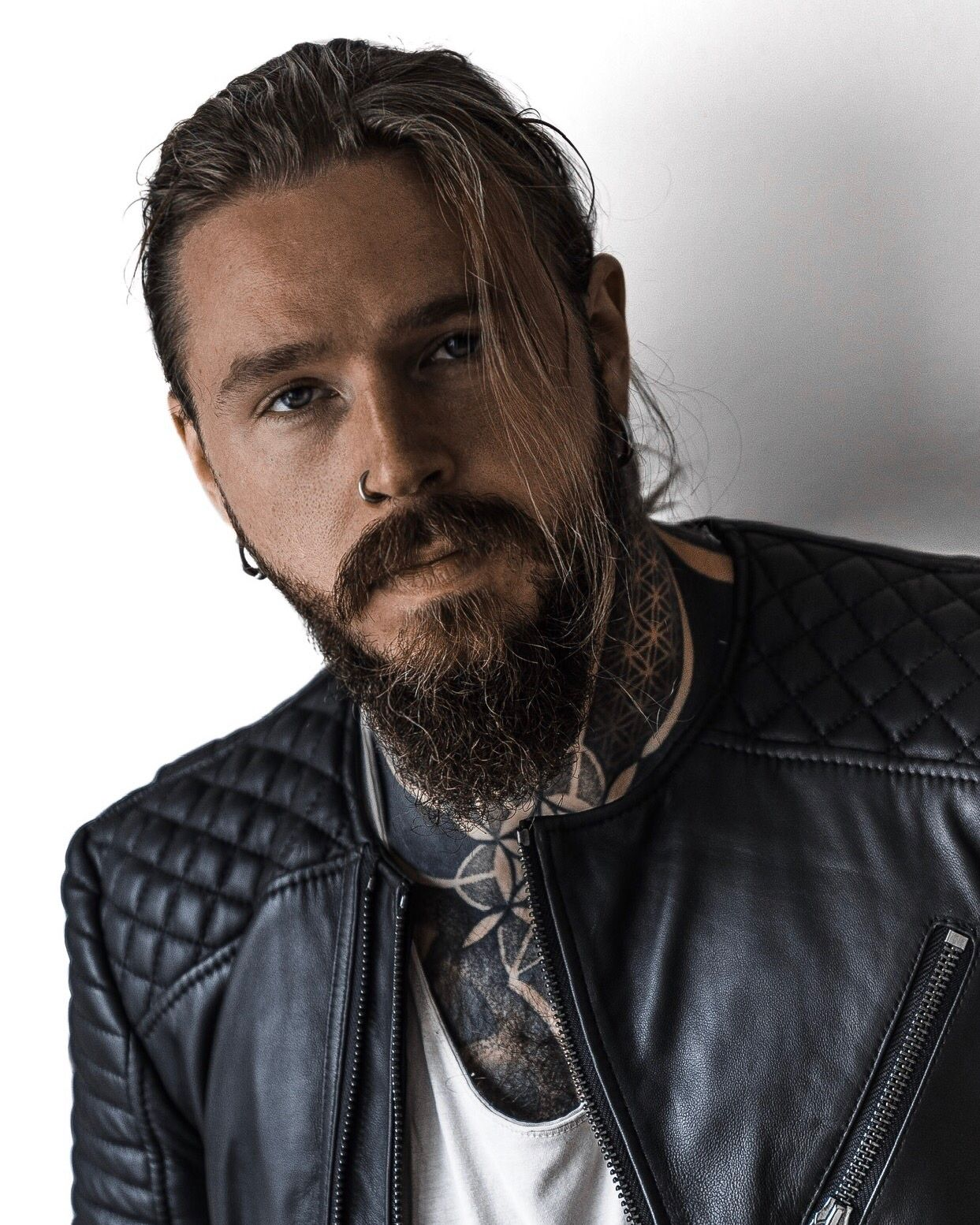 Good guy, I respect him a lot. He's a good leader for the Humanitarian.
Glad to have him around, he's a great friend. Someone I know I can trust
Gotta get to know him more. 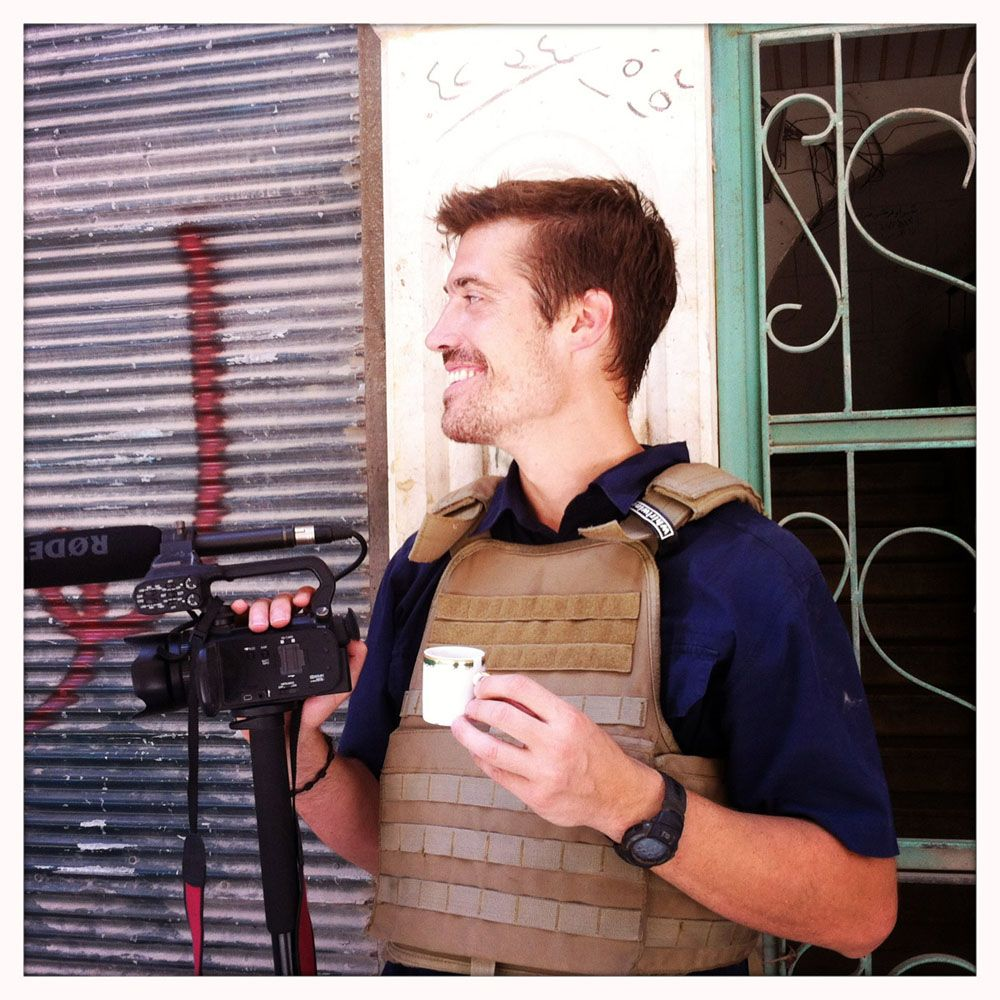 Really fun friend to be around.
Always sparks joy in the area and stay out of trouble... for the most part.
Hell of a boxer.. well, fighter in general.
Great ally to have around and a great friend. 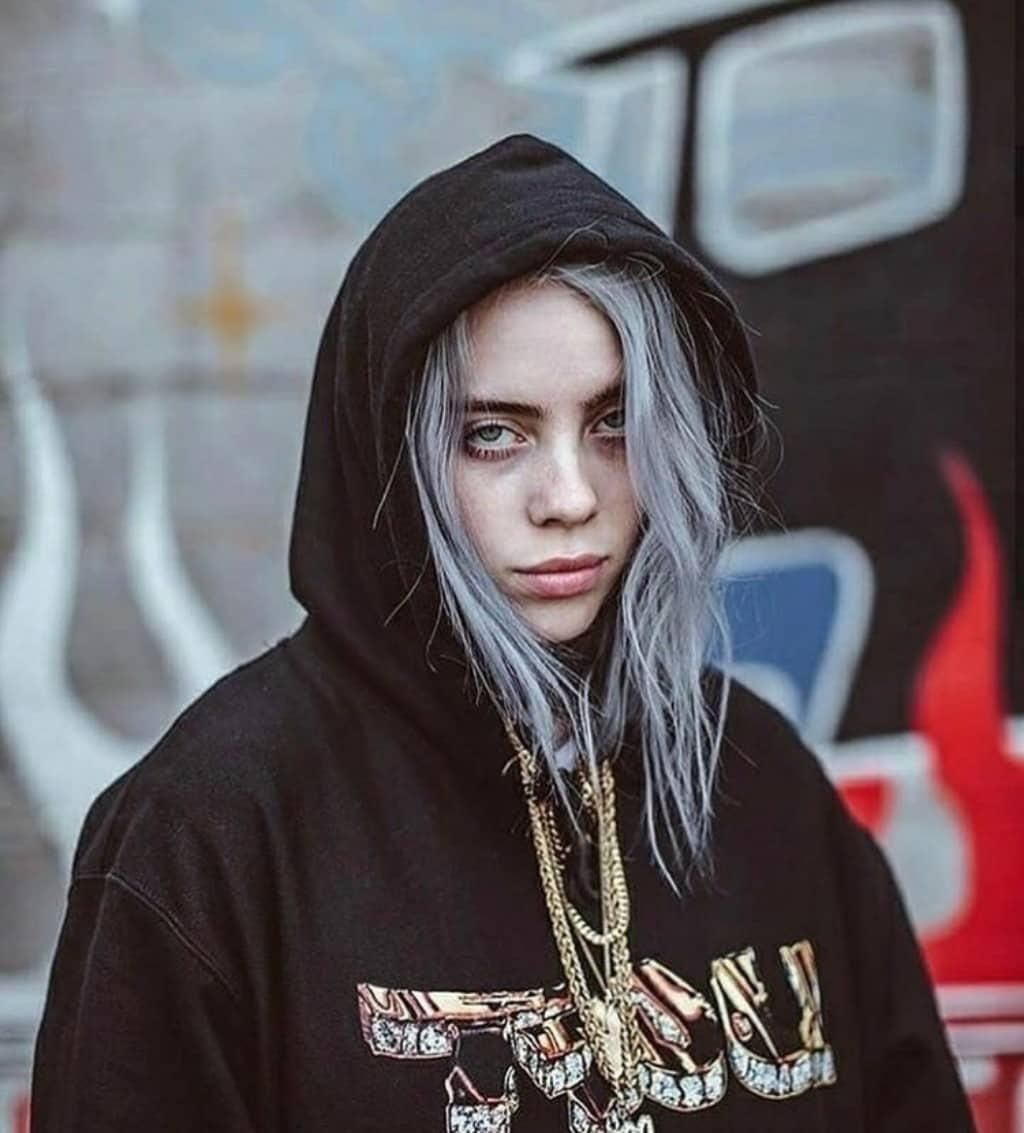 She seems like a sweet girl, actually wants some real change, and wants it done peacfully.
I see myself aligning to the same views as her and her people.
I think I can trust her as a friend.
Her people have done some things I cannot forgive...

-Group Relationships-
Either marked with a

to determine Scarletts views on Groups. 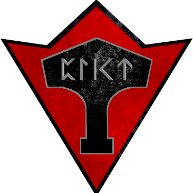 They may be my people but... the things I've seen and witnessed are awful..
I'm only here to help people now that I have the upward power to do so.
Not my favorite people, though there are some respectable people within the ranks.
I hope with my new promotion I can lead things to be fixed but... people don't listen to me.
I've since left, hopefully they can fix the shit I've seen.
They fucking shot me in the jaw. Death to PLIKT. 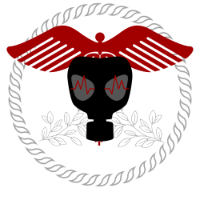 My Wife's group, Mostly ran of civilians striving to rebuild a sort of society.
Everyone there seems like good people, I respect their choices and views.
I feel the safest around them and their town New Haven.
I've made a few friends from there. 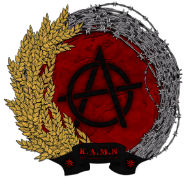 These people are mostly who i see myself aligning with on a political level.
Though they have hurt some of my people... granted it was for a good cause in my eyes.
They are a peaceful group for the most part, they just want the truth.. as do I
I hope to build a better personal relationship with some of them.

I really don't know how to feel about these people.
They seem very aggressive but also seem to just want to provide for their people.
I've seen too many people shot or worse from their antics.
My first day guarding the east gate they held me up.. quickly a bad taste for me.
Noah and his people have been nice to me recently and helpful.
Fuck all of them, I'll watch them rot.