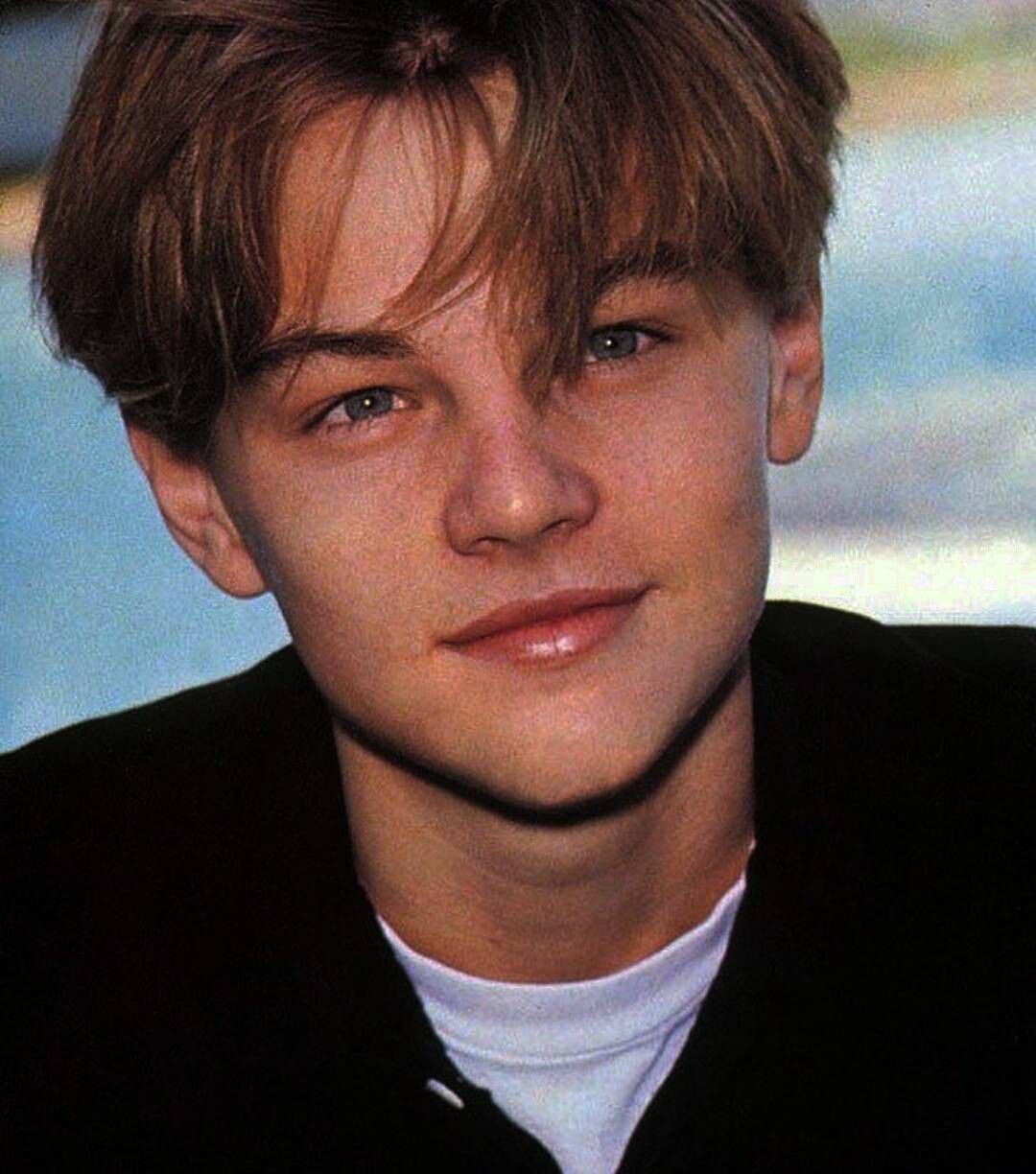 Nikolai Kalenski was born in to a poor family where he grew up with his brother Dimitorou who he looked up too. They did what they had to survive. When Nikolai was very young his father Ivan took a job in Nyhiem a Norwegian city. This change didn't stop Dimitorou and Nikolai stealing. We were brother at the end of the day, no matter what Dimitorou did Nikolai would be by his side. One day in Nyheim Dimitorou and Nikolai stole some gifts for a cousin who was sick. It didn't go well... They got arrested and thrown in prison together. Nikolai was so disappointed in his brother but that didn't matter now. A voice came over the intercom of the prison that the city of Oslo had been napalmed and the city was in a full lockdown. Niko and Dimitoro needed to get out of prison and that's when luck found them. A man came up to them offering them a way out with his help a riot was started. Chaos ensued and finally Dimitoro and Nikolai were free and in this new world. Now free they left to go see their cousin and on their way there they ran into Military blockades.