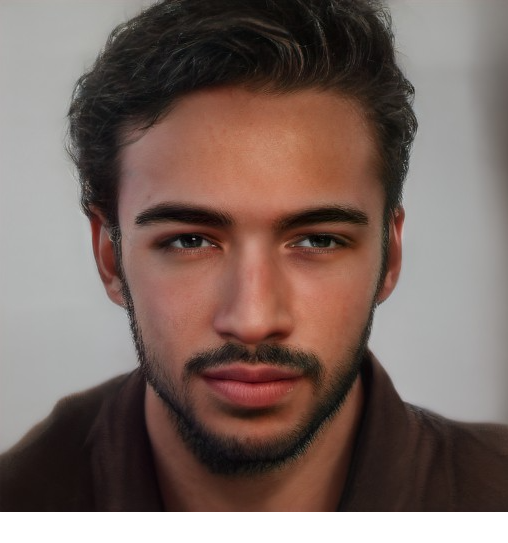 Born on September 11th, 1992 in Toronto, Canada to Lillian and Octavius Hunter. Not your ordinary family in the slightest, growing up in an Upstate Mansion in the Greater New York area Alexander wanted for nothing. Alex's mother, a genius, a Doctor holding 3 PHD's and his father an astute business man heading up one of the biggest Financial Holding Companies in the world, always living in the shadow of his esteemed parents always wanting to carve his own path.

A want for something more, he sets his goal high.

At 17 Alexander is accepted into the University of Georgetown double majoring in Foreign Affairs and Criminal Justice and minoring in Finance. Over the course of these four years he meets another student by the name of Emilia Broussard also double majoring. The pair get really close and start seeing each other, parting ways mutually at graduation as to not tie the other down or feel like they're holding the other back from personal goals. Going for his Master's Degree, Alexander stays another 2 years in College, ultimately graduating at the age of 23.

Enter the CIA selection process, a slew of online applications, interviews, physical and psychological tests were only the beginning of career introduction for The Central Intelligence Agency. A relative shoe-in for most jobs around the country Alex was one of a handful of great candidates vying for jobs in the CIA.

The last interview before entering "The Farm" was in person interviews with Field Operators which would take place over the course of a few days and each canidate would fly out to Langley for this, to his surprise this is the first time Alex see's Emilia in 2 years, she's another canidate who's made it as far as he has, he's delighted to see a friendly face.

The process is over with a class of 10 selected from the 40 people that were invited both Emilia and Alexander had made the cut.

Ahead of Alex is an 18 month Professional Trainee program, which is followed up by another 18 month Clandestine Service Trainee Program. Exhausting.

At the Age of 26 Alexander is now apart of the Directorate of Operations, and is attached to Russia as a first assignment. Where Alex has been posted ever since.

The outbreak happened quickly in Russia, pushing the team towards Norway early on, holding out hope they make due hunkering down in a local school. Losing almost everyone attached to his unit slowly and slowly over. Days turn to weeks in this new hell. The only person who has died yet persumably is Emilia, she was taken one day by bandits giving herself up as to not cause more trouble for the group. Alex has been searching for her ever since, yet to find her and food running low Alex is on the move, deeper into the heart of Norway.