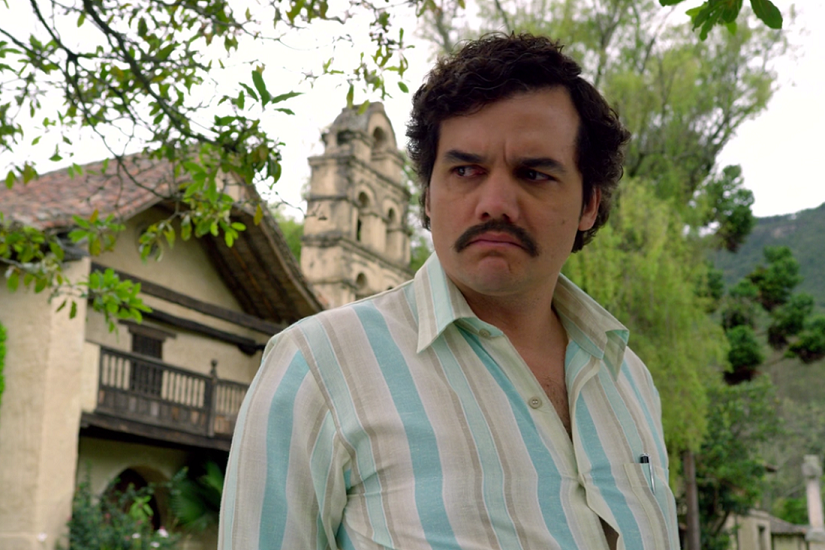 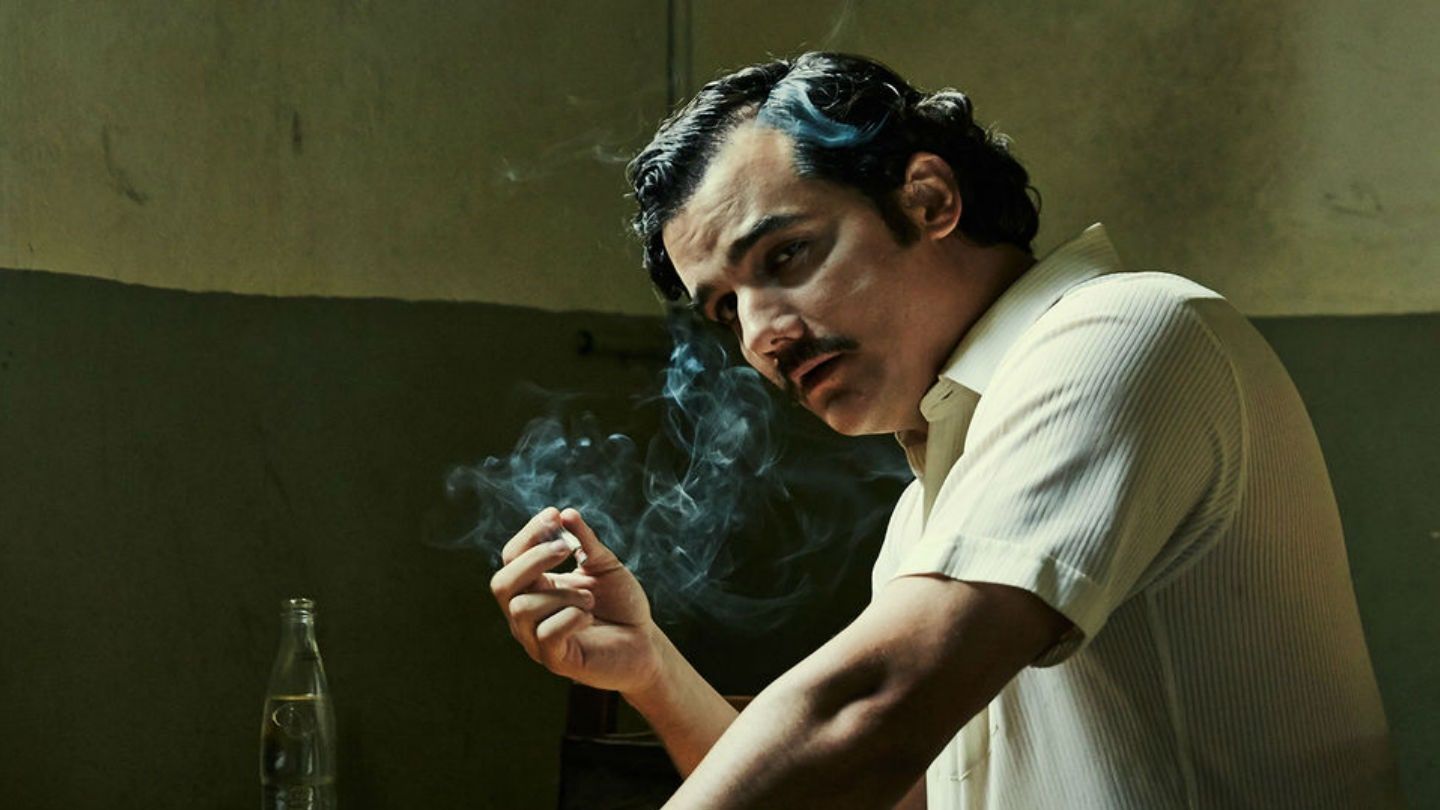 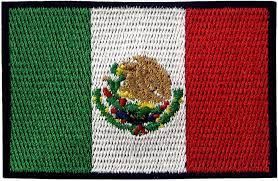 Antonio Del Toro as one of the last in his family tree takes on the responsibilities and values of his ancestors.

Hector Enrique Del Toro as an inspiration and his grandfather Miguel who he tries to distance himself from, Antonio could fall into the same destructive path of his Grandfather.

Or he could grow to become a respectable man and restore the legacy of Hector, Miguel and Manuel started back in Mexico

Antonio was born into a relatively safe family somewhere in Mexico, he finds himself a lucky kid as they had both a playground and people to teach them the art of kicking a ball into a net.

Though the elders of the settlement were adamant about letting more loose the younger and younger generations grew naive and attempted to bring back a life that was before, it was because of the stories that were being told of great wars and noble warriors that fought for something they called a "Country"... What a load of horseshit they were throwing around, according to Antonio's father Alejandro and his Grandmother Rachel the wars they were talking about weren't fought by soldiers but by common men like Miguel.

As Antonio grew older he insisted on learning more about his grandfather's death, but his grandmother was stubborn and refused to talk about how he died... She did talk a lot about the things he did, according to her Miguel fought with the rest of his crew against the Policia to which Antonio was told long after Miguel’s passing was due to a Carjacking gone bad.

There was never much talk about what happens to people on Cocaine from his family, but the other elders of the settlement told him it gives people an inhuman amount of energy and does so they do not think properly... Antonio listened and confronted his grandmother but she insisted they were lying.. Miguel being around 17 years of age at this point was tired of having things hidden from him so he took action, he picked up a gun an elder had given him and aimed it at his grandmother and demanded the truth about his Ancestors, and that's when she spilled everything.

She walked to her bed at gunpoint and pulled out a Cassette tape alongside a Cassette Player and played the tape. 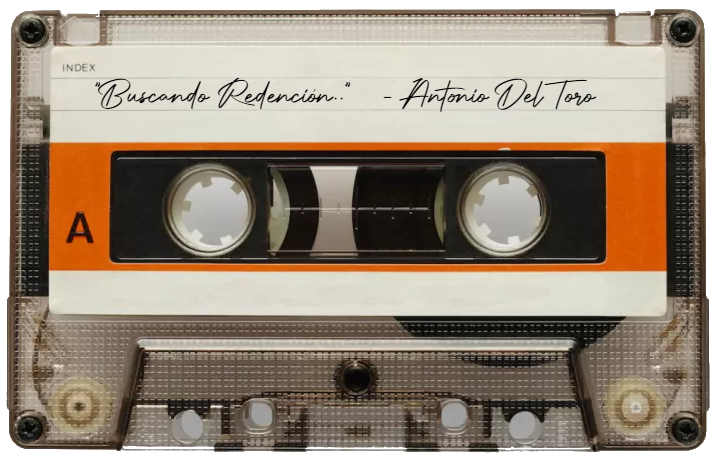 Antonio for the first time heard the voice of his Grandfather as he told the stories that he felt like recording.

He told great stories of his Cousin Hector, how he was always in his shadow and wanted to become something bigger... Something better..

That's when the words that Miguel was told so many years ago came forth once again as he was talking about the Del Toro Cartel.

Then as Antonio picked up and put in the last tape his Grandmother stopped him, she warned him that the last tape would make him feel a way that he had not felt before.

Antonio was spoiled compared to what others had to go through and he was now well aware of the fact, he gave his grandmother a nod of approval and proceeded to play the last tape.

Antonio listened as Miguel slurred his words, he obviously wasn't himself.

He listened closely, but all he heard was sobbing and wind... Then Miguel spoke about the pain he felt inside, not long after a gunshot was heard.

After a while the tape ended and Antonio sat in his room, a burning hatred burning within himself.

He knew he was spoiled, he now knew the truth of his family. He had to do something, anything to even the score.

So after a long time that's what he did, and then he remembered the broadcast that played throughout the camp.

So he made his way to Los Santos, and though it took many months, he faced many struggles alone. Antonio likes to believe it's made him the man he was meant to be.

The name of his grandfather, the legacy he has left behind him before his death will not be forgotten.

So Antonio went to Nyheim for the upcoming winter, planning on spreading drugs to the poor and vulnerable.