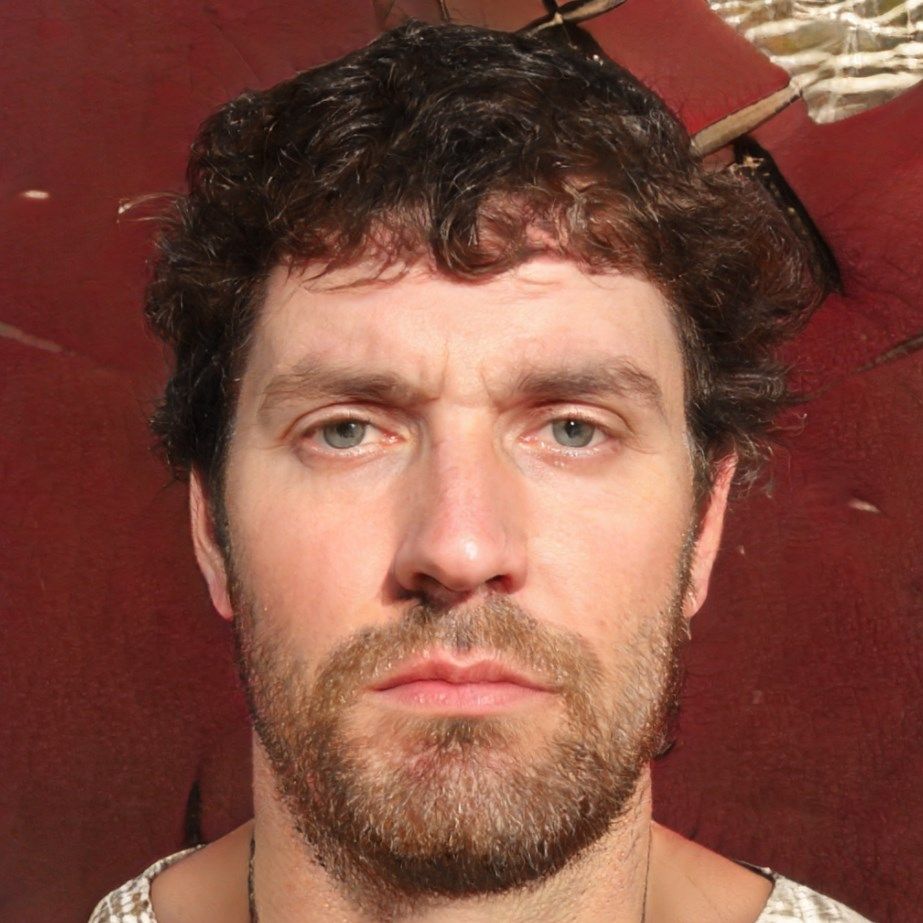 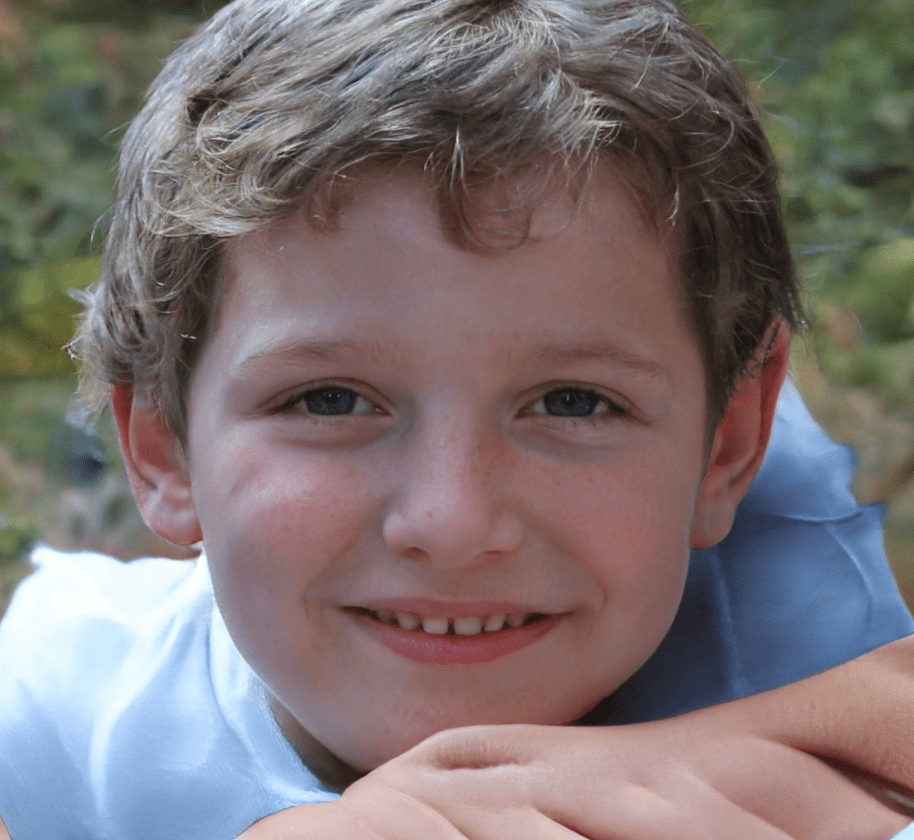 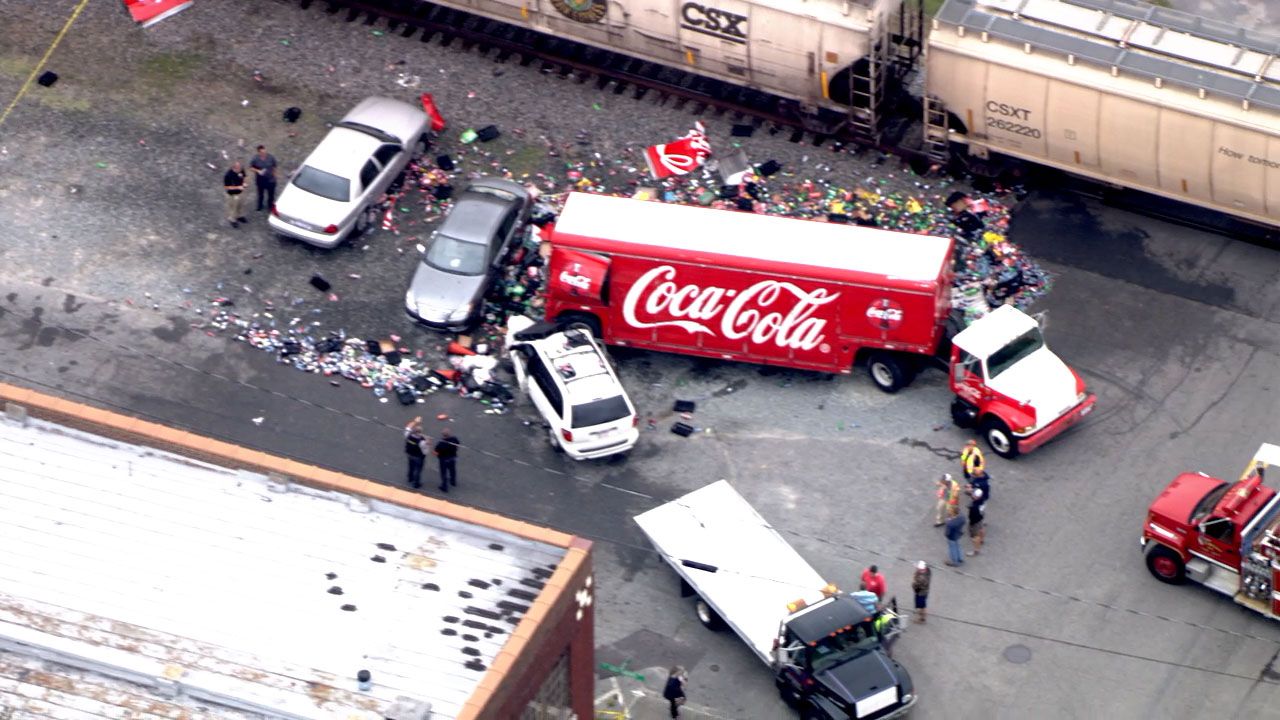 Ted Dahmer was a quiet kid growing up.

Ted Dahmer saw his brother die one day after a truck carrying sodas for vending machines ran him over in the street spreading his blood and guts across Ted Dahmer's face and his brand new white T-Shirt from Walmart.

Ted Dahmer went to Norway to discover himself and travel the world.

Ted Dahmer got stuck there because the virus hit hard.

Ted Dahmer must now socialize with people in Norway, make friends and survive.