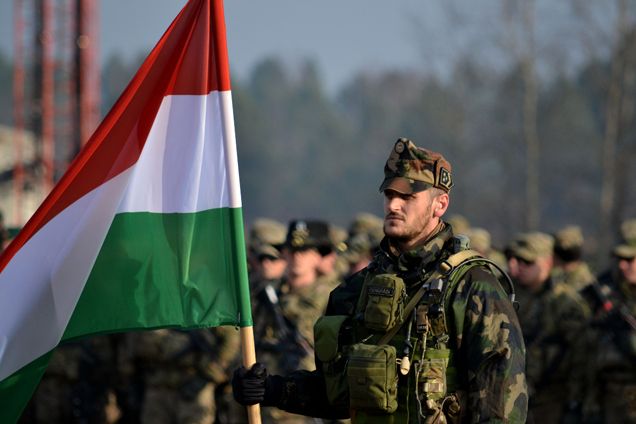 Born in 1975-04-11 during Russian Occupancy in Hungary, Family members all are Communist party member in that time , Marton think other ways. He was forced to go the army to serve the Hungarian People 's Republic what is a Soviet communist resin at age 18. At 1989. October 23. The Soviets occupancy have ended, and Marton stayed in the Army and specialized himself as a Sniper. Then in 1991 the Yugoslavian war started , Marton was ordered to protect his country and the boarder in that time. Marton file was classified but the government gave out that he had 13 confirmed kills during the war. After 2001 the war ended in Yugoslavia an other threat come to Hungary a few years later 2003 Iraq. Marton had the chance to rest a bit and he was deployed at 2005 for covering Supply convoys and kill any terrorist who willing to cut the supply line next to Kabul Airport. Serving ended at 2009, the Hungarian government never give out how many confirmed kills Marton had during that time, they where afraid that he will be haunted by the terrorist for the rest of his life. Since the government sad the he needs to retired he doesn’t wanted to so he search the Harstad Insurrectionist community and find a place for him to use the skills what he had achieved during the war time.

Rumors about him:
“Be aware this man can shoot u down from 900 m easy, before even u hear the shoot you are dead.”
“He needs to be around here I can feel the cold at my neck that he is watching through his scope me.”