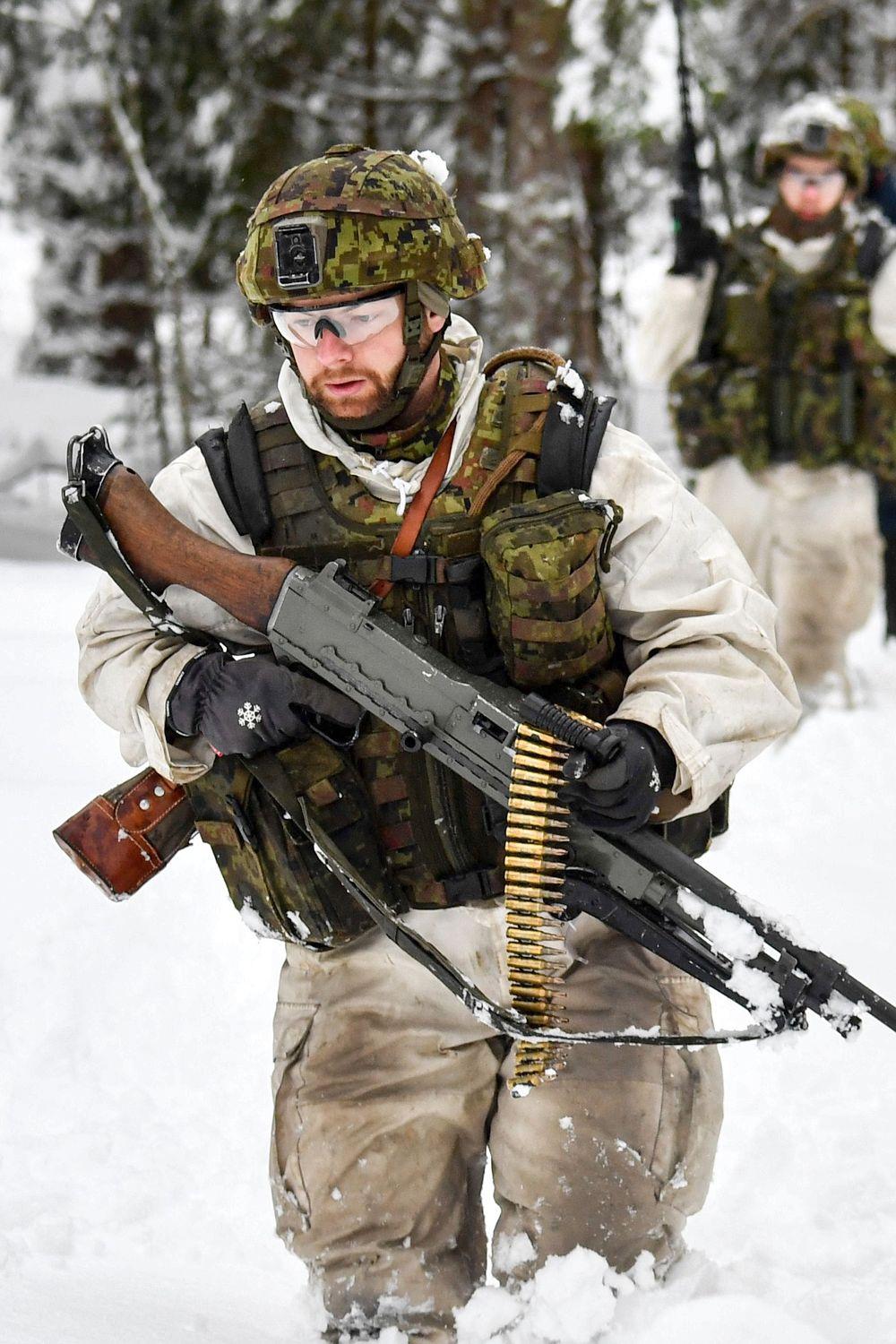 Viktor was born in the town of Narva near the Russian border of Estonia. Living so close to the border made sure that he grew up with stories of the Soviet annexation of Estonia and the years following that. These stories and the influence of his family gave Viktor an extremely patriotic view of the world. This view was further reinforced following the events of the annexation of Crimea. 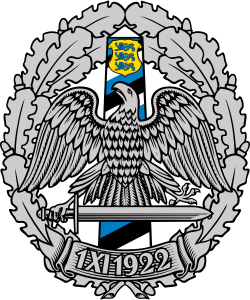 Thanks to the current state of world politics, and Viktor's upbringing, it was an easy choice for him to follow in his father’s footsteps and join the Estonian border guard. There he would serve for years before his discharge from duty due to allegations of drug trafficking. Devastated, but still wishing to serve his country in some way, he decided to join up with the volunteer forces heading to Ukraine in 2020. 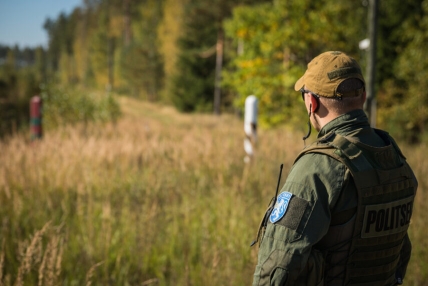 In Ukraine Viktor fought on the front lines of the conflict until the final invasion in October 2021. Furious at the thought of giving up, he decided to head to the next closest frontline to continue to the good fight. This lead to him fighting in Finland and Norway.