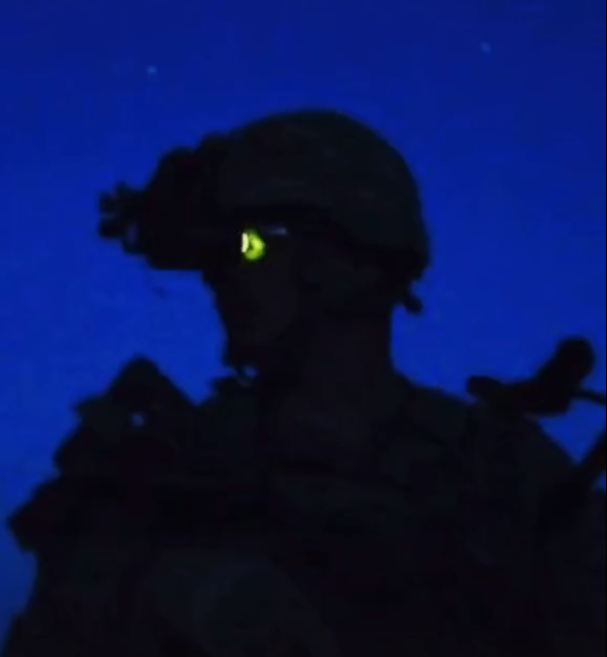 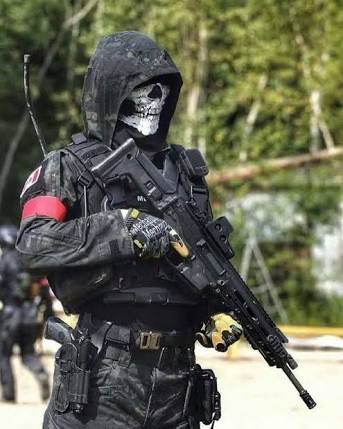 It all started when in 2013 when I was at the age of 17 I joined the Army to escape from my abusive parents, the training was long and harsh but when it was completed I was recruited to the intelligence corps as an OPTI (Operator technical intelligence) linguist, after that in 2015 I was deployed to Afghanistan to help track and intercept enemy communications. After three tours in Afghanistan, I was promoted to Corporal and assigned to a NATO unit as a communication officer. In 2019 I was deployed to Nyheim to help protect the group of doctors without borders at a camp that they set up north of the city, Where I met Dr. Murphy AKA Caz, shortly after meeting the Dr the camp became very crowded which caused the virus to spread quickly thus creating panic amongst residents, In the midst of the panic I found Dr. Murphy quickly guiding him to safety to the outskirts of the camp. Myself and Dr. Murphy spent the next few months gathering supplies and scavenging what we could to get by we avoided people and other survivors as much as possible as we didn't know who we could trust.