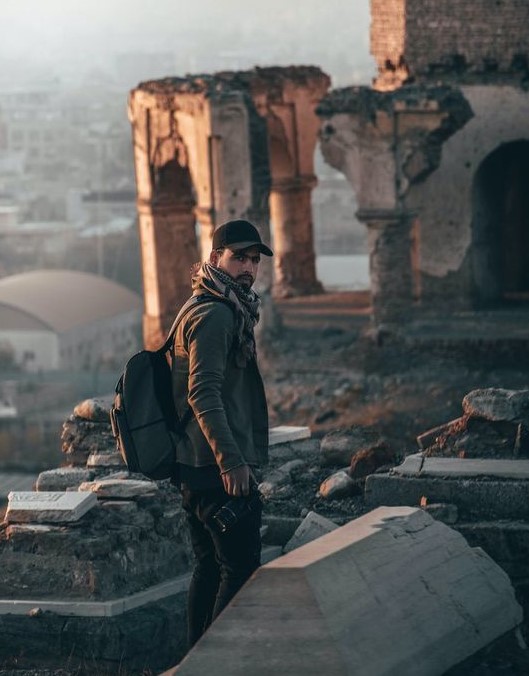 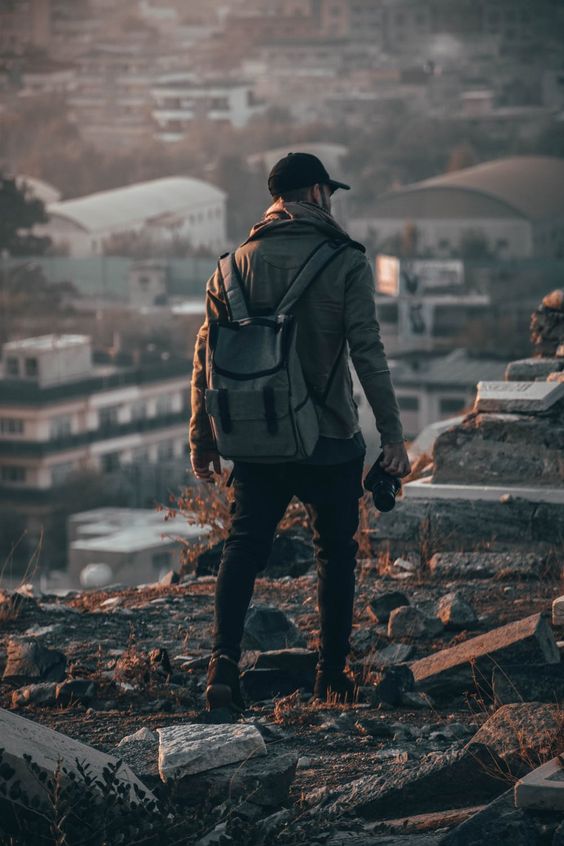 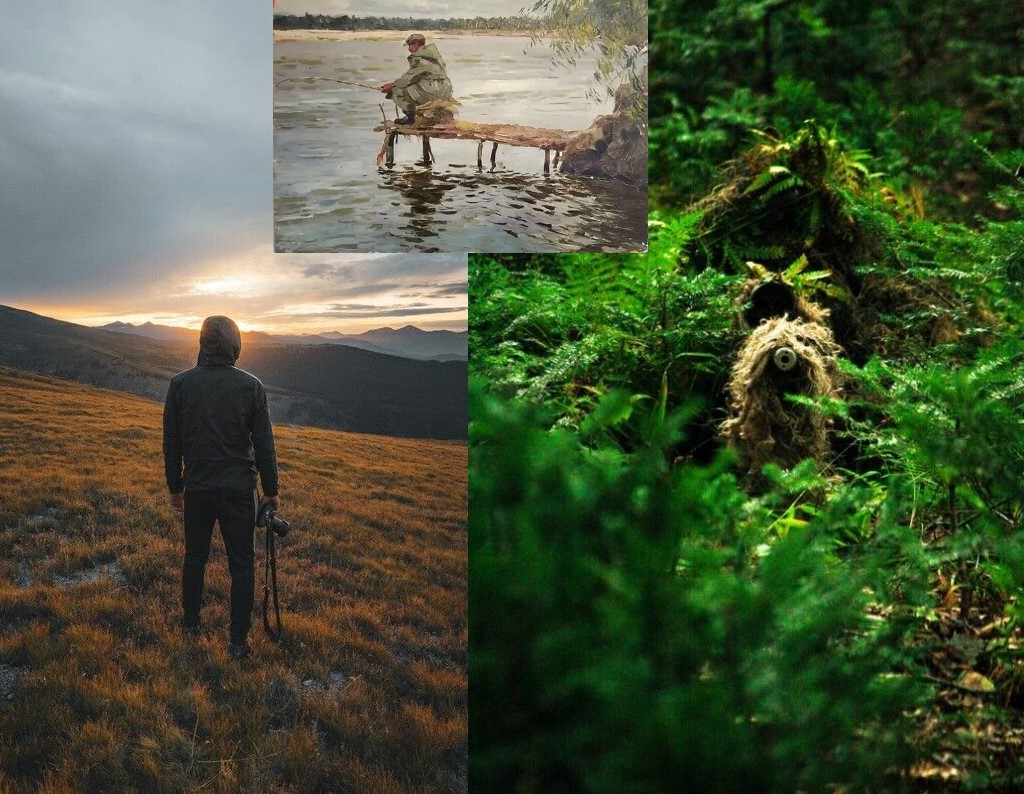 Raised in Stockholm, Sweden. The son of a father who was constantly on the move for work, and a mother who was weighed down by household chores and a designer-career that never took off. As a youngster, I hid myself behind drawing pads, coloring books and literature, at least that's what my parents and teachers often said. - "Sven, please, drop what you're doing, look up and be with the rest of us for a bit now!". I wasn't exactly shy, but I liked to reflect a lot. I dreamed of distant lands, cultures. Sometimes reality and fairy tales floated together. I noticed that sometimes I could manipulate and embellish even stories and not just pictures. I became a man listened to, even if I didn't always talk like that.

Later it was the camera that replaced and became the filter between me and the outside world. Through it I could not only see, but also capture moments in a way that was appreciated more and more.

As an adult, I worked as a photographer, for fashion magazines as well as for companies around mainly Scandinavia, but also together with war correspondents around the world. Safety vests that used to be the exception, and dangers that were temporary, are now my everyday life.

During the outbreak, I was in Nyheim to take nature photographs for a planned business establishment. For the first time, I have had to drop the cover, drop the camera and face reality. Despite all the horrors that now make up the everyday lives of us survivors, I strangely feel more alive than ever. The many weeks in solitude with nature, largely without people, suit me oddly enough. I am born again and fearless in a way that amazes me.

I never had time to have a family of my own. Travel made it difficult to settle down. Most dissans relationship, certainly with exciting women, but of course I regretted not having a family.

What I miss most, apart from friends and family, is not the camera - it almost became a yoke to carry, I see that now - but small things like music. Miles Davis' "Kind Of Blue" and a really good meal!

Here in Nyheim, I try to stay neutral between the different groupings. Through my job, I have seen the good in bad people, and see good soldiers turn into monsters, so for me nothing is black or white. I pass the days hunting. Because I am good at scouting, I am sometimes assigned to monitor areas or places and rules agreed upon by two or more parties.