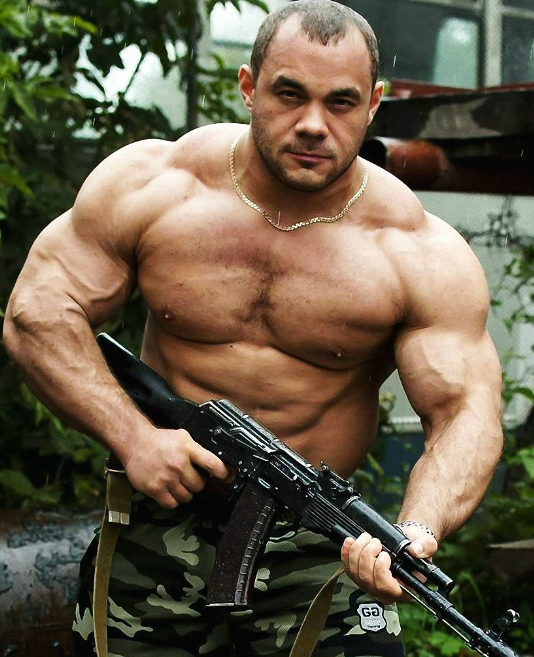 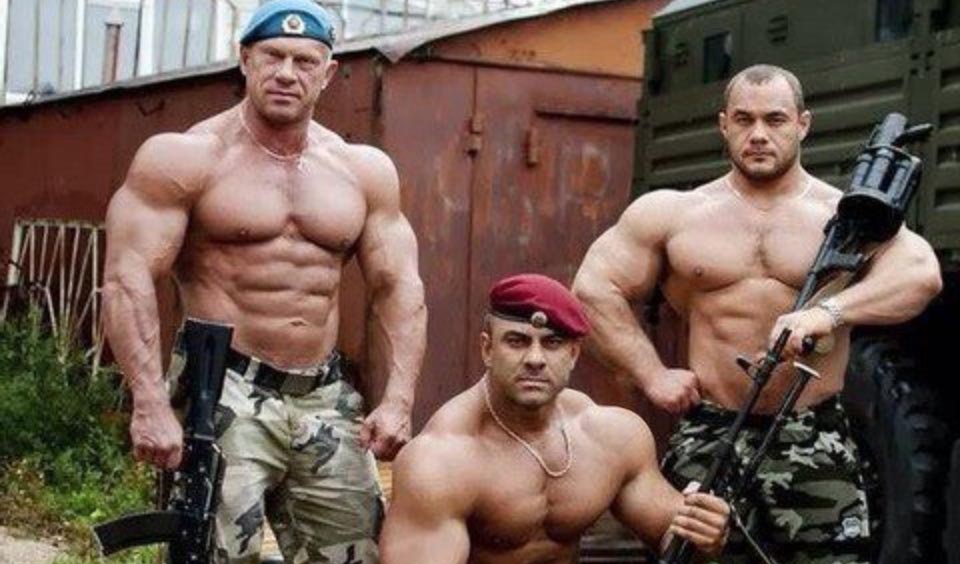 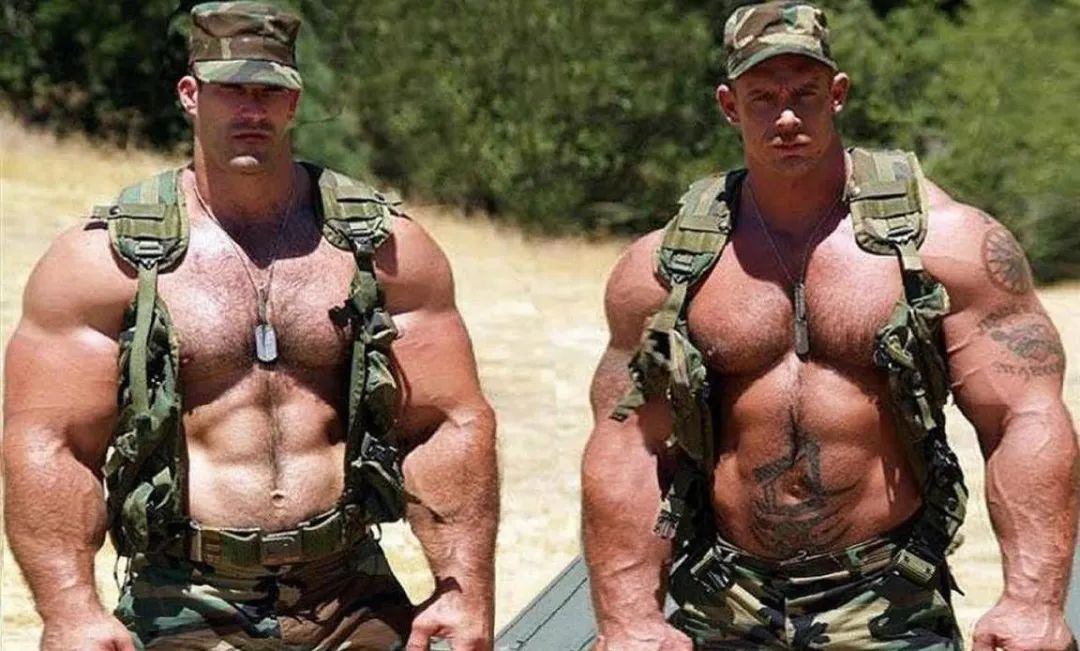 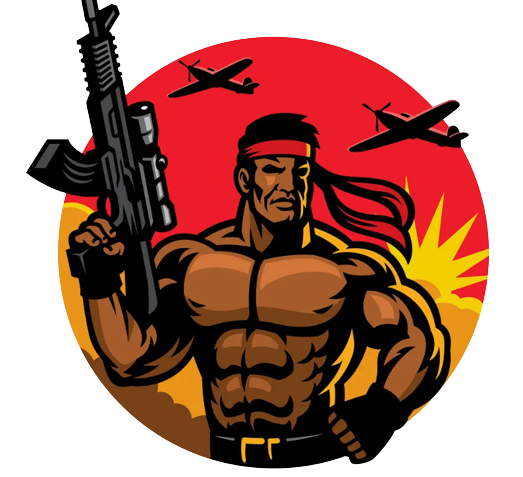 Szymon was born around 1992 in place called Baranowicze. During his young days he spent most of his time playing football and hanging around with his friends, whilst his father was mostly absent becase of his service to the Polish Army. Whenever his father was home though, Szymon would almost spend all his time with him due to him being a huge inspiration to Szymon. After a few years, he graduated high school and at the age of 19 he immediately joined the Polish Army due to his father and after the basic training, he became a PKP gunner in which he was very, very proficient in. Before deployment, Szymon would be in the gym 7 days a week and only do weights. He is very jacked. He was deployed in Afghanistan during one tour and another in Iraq. After prolonged combat during an Iraqi - Polish combined offensive he showed his true colors and led most of the charges, even with the PKP gun in hands. After his deployment he went to Norway, Nyheim for vacation. And then the outbreak began.... He joined up with Polish army friend Feliks Krawiec