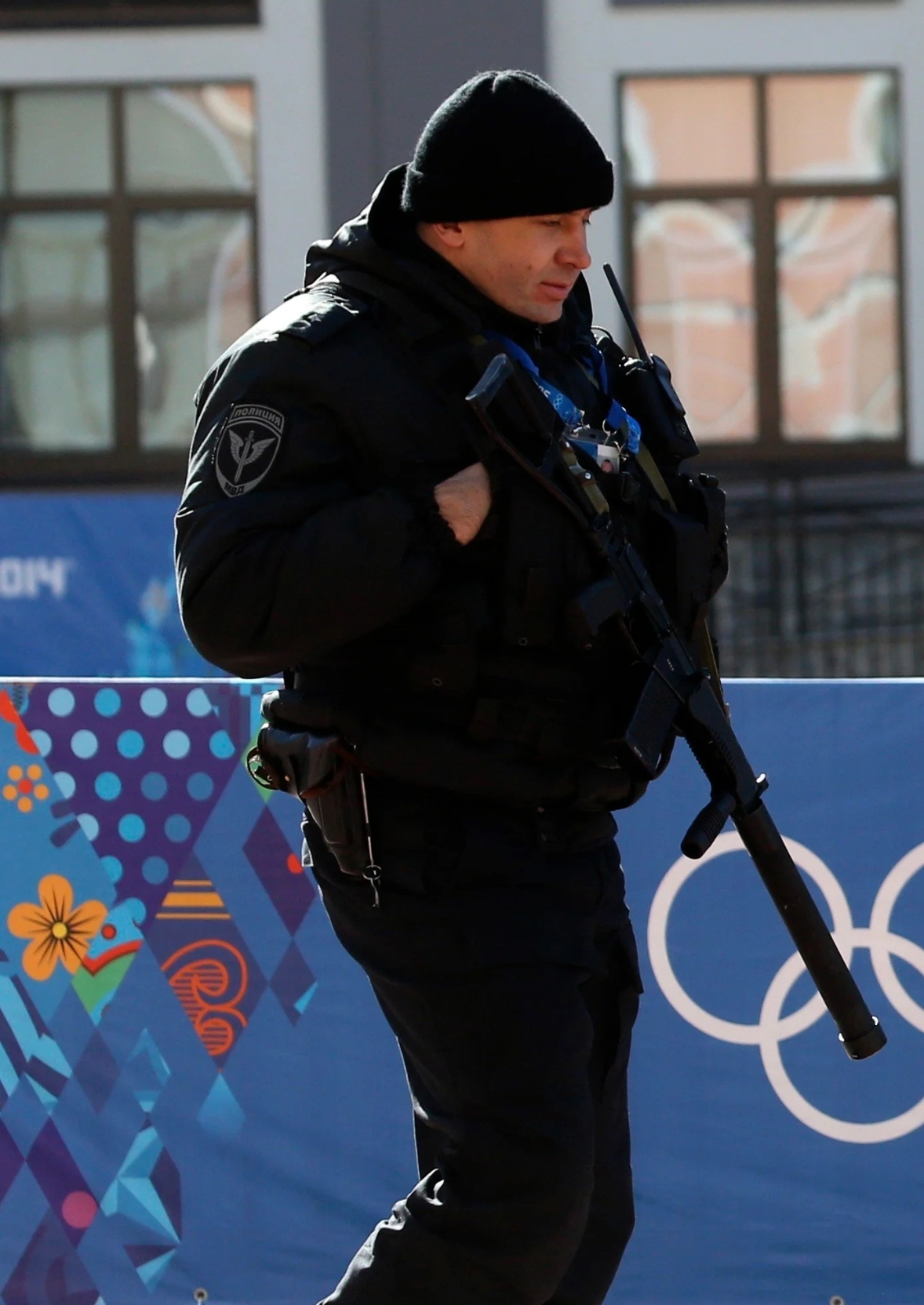 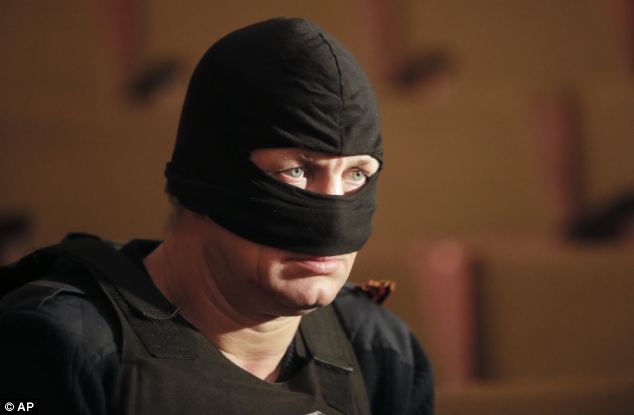 Artjomov was born in Novosibirsk, to a Russian and Polish family. His early days could be summed up to a single word “Gopnik”. He was a member of one of many gangs in the city, his jobs were simple, steal that, beat that guy up and make sure to always win. During one of his many break-ins an accident happened his face was filmed with a security camera, soon he was visited by a squad of 4 men wearing some weird patch and black clothes. He was put with two options, either work for them or get fucked up. He chose the former. Using his old skills helped him get through rigorous training and after few years of work he actually liked this new life more and more.

After few years of involvment with the new group, Artjomov was sent to an expensive business trip to norwegian ski resort, it was then when the first news of global pandemic began. In relative safety of sparsely populated country he stayed put until he received new mission "Find that fucking scientist". With that he moved out of the resort, encountered first infected that he was able to swiftly take care of, his satellite phone fucked and any other means of communication gone Artjomov put his bet on Nyheim, the place that "should" be pretty safe and if doc still lived he could potentially pick it as a place of refuge.