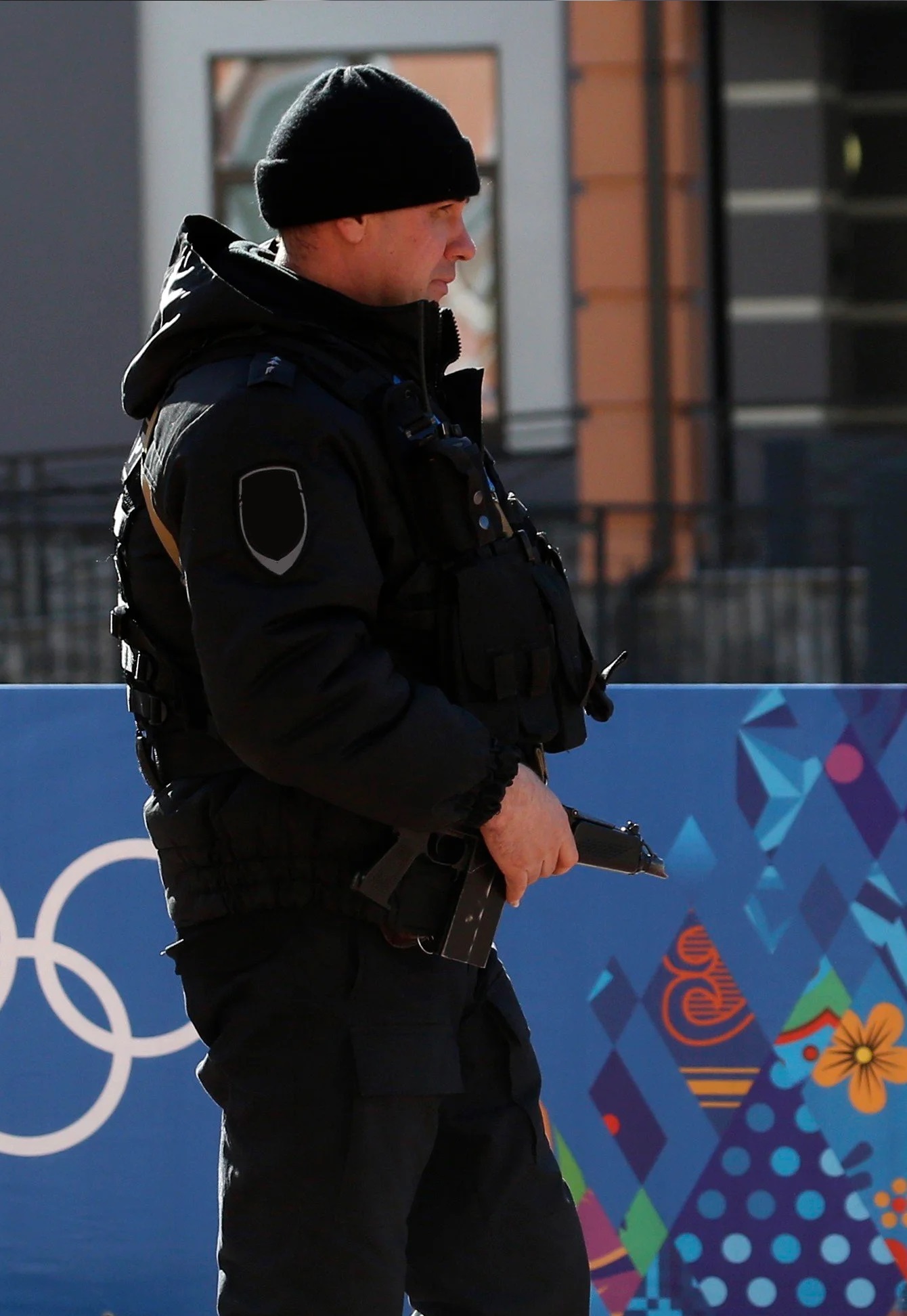 Born in a hospital in Tomsk but his family was from a small rural village nearby. His father and grandfather before him were working in timber rafting. This work hardened Dobrynya. Later he moved to Tomsk for his mandatory military service and after it he joined the local police force. After years of work he climbed the ladder and was even a guard at the Sochi Games. It was there that a certain group took interest in him. He was recruited for a role of security guard in a scientific facility. He ended up stranded in Norway while he was attending training exercises in a local facility. The facility was evacuated as the pandemic started but Dobrynya was left behind with  a small group of guards to protect it from looters. As the institute was deep in the mountains it was peaceful for the most part till radio message reached the left behind group with orders to move out and organise a search for stranded Svetovid scientist. Nyheim seemed like a place that our VIP could be hiding.