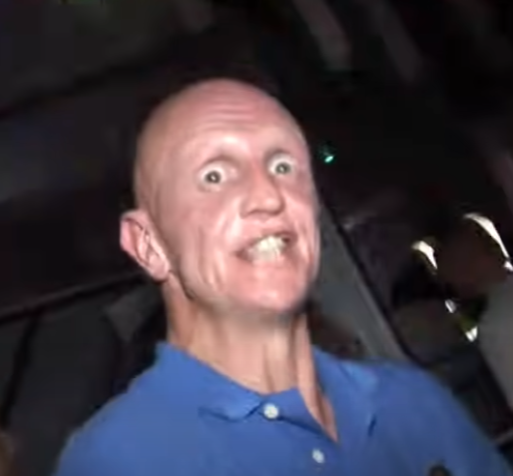 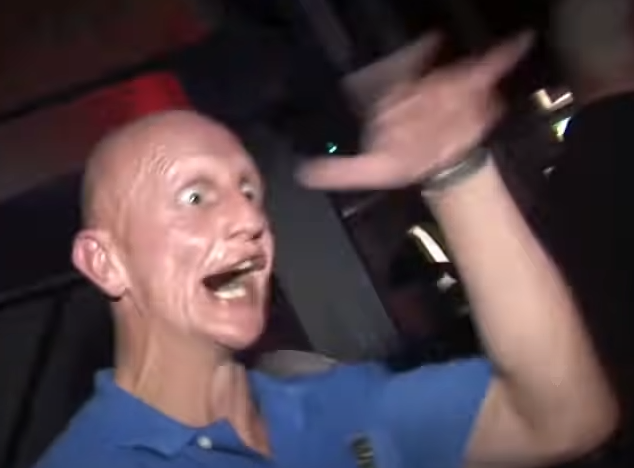 Balondemu was born in Wales to an very poor family which had him fight for food in his early life, which is how he ended up with his mentality of da strongest is da biggest is da best. BalondemuWas forced to beat and steal as a young fella to survive and thrive as if he didnt bring home food and money, he wouldnt be allowed to sleep indoors. Forced to sleep outside and to defend himself, the mentality encrusted itself even further in Balondemu's brain. Because of these constant acts of neglect, Balondemu mentality truely became da strongest is da best, which further drove him away from people, as he only attempted to insert his dominance over them, and if they beat him, he would follow them until he felt convince he could beat themm, believing only da strongest being worthy of following.

After years of fending for himself and for da strongest (of the moment) Balondemu had learned the best ways in which he could fight and steal to dominate others, which had procen invaluable upon the inital stages of the outbreak. He saw this as his chance to be da biggest and da meanest and da strongest of all. After beating up another survivor making his way to a afe city, Balondemu forced the poor man to bring him with him to da place where he could truely become da strongest in a place where people hadnt claimed that tittle yet, making his way to Nyheim.