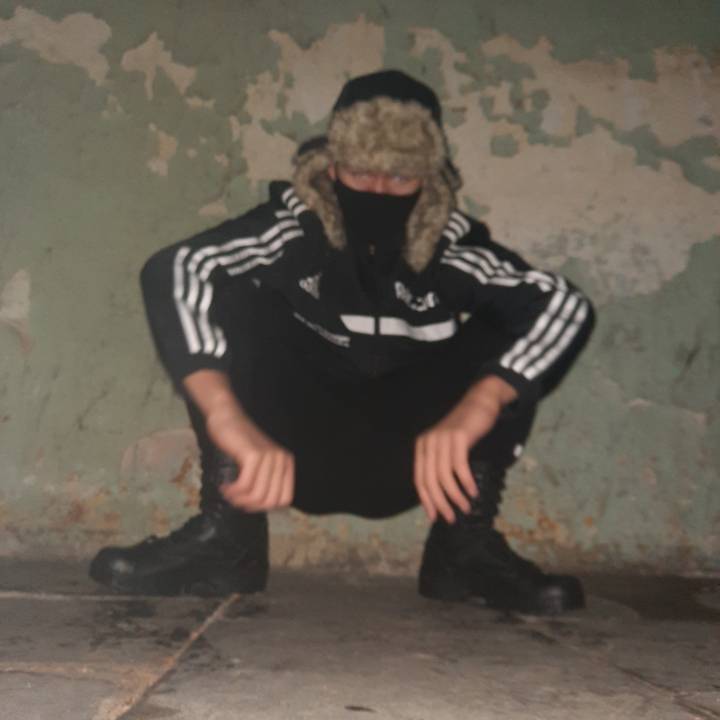 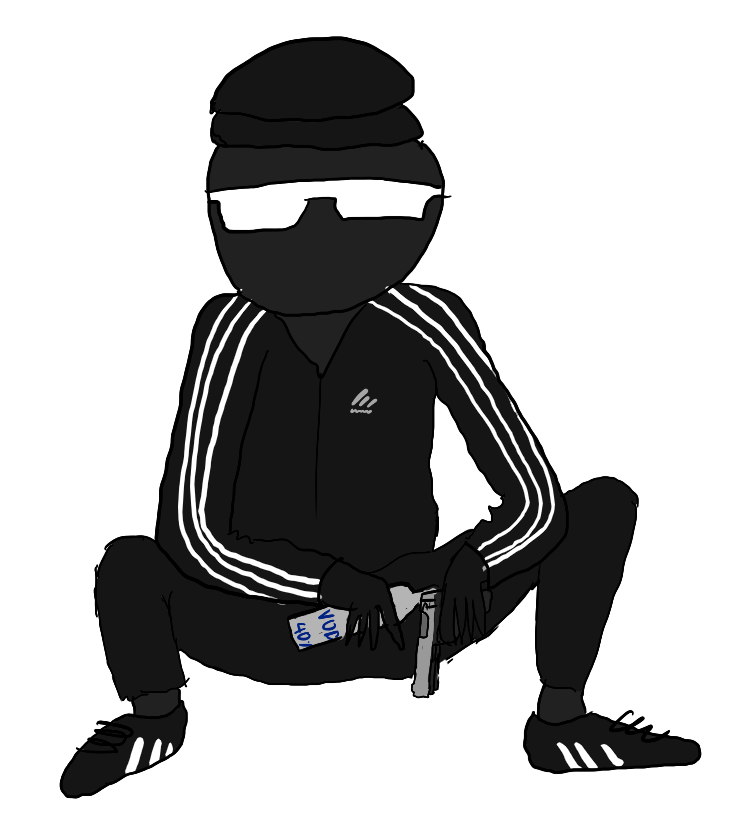 Grisha grew up in the rough part of Moscow with his brothers and sisters and from an early age adopted the Gopnik life.

He went around the neighbourhood with his people, Makarov in one hand, Vodka in the other, and made sure the people of Moskva knew who ran the streets, while people were fucking in their sheets.

It wasn't always easy though, without a stable income and resorting to stealing from others left him with lots of guilt as he grew older and wiser and all those emotions rushed over him when the virus came

Having access to the internet at his favorite restaurant Chemodan, he put on a VPN and read an article about a place called Nyheim.

Grisha decided he wanted to start a new life, a better life, where he could make a change.

So he served in the SVR attached to the 31st Guards Air Assault Brigade during the seizure of Crimea in 2014, and following the outbreak. Assigned to Task Force Aurora in 2022.

And now he was on his way to Nyheim.