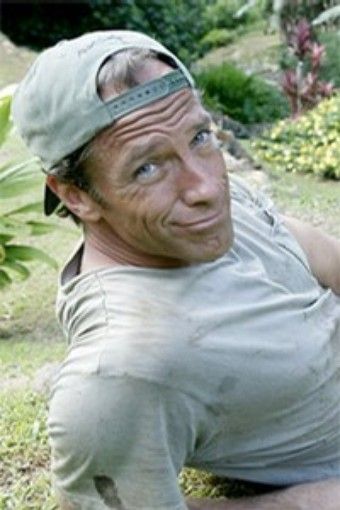 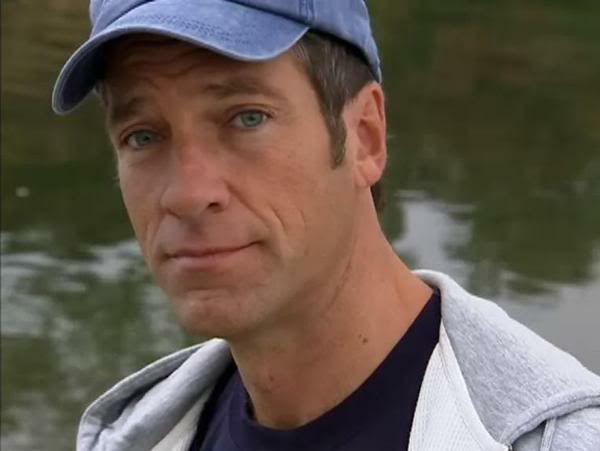 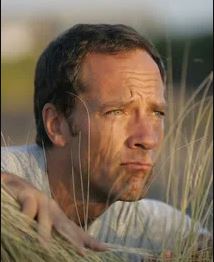 David was born in October of 1988 in Tuscaloosa, Alabama. Son to Daryl and Dana Douglas, he lived in a modest 3 bedroom - 2 bathroom single-family style ranch home. David spent most of his time throughout his childhood studying nature and exploring the nearby wilderness. He also became increasingly more interested in physics and electricity. His father passed away just after being accepted into university. His mother had been hospitalized years before, having had been diagnosed with Parkinson's disease after visiting an emergency room for falling in the shower and injuring her head severely. He dropped out of university while pursuing his bachelor's degree in Electrical Engineering to gain job experience in the local area while also being able to help support his ill and grieving mother. For years, David worked many positions including automotive repair, e-waste management, irrigation, home construction, and food preparation. He also found time to help manage the inventory and distribution of donated canned goods to homeless shelters during the holiday seasons. Later, his mother passed away and he sold all inherited objects so that he could freely travel across the country. He spent much time doing odd jobs along the way to facilitate income, but eventually decided it was better to find ways to work directly for room and board. Due to camping more frequently throughout his journeys, he ended up inadvertently herding with nearby vagrants. They developed a coalition and eventually together expanded the journey to beyond seas. Two of the members were retired air-force pilots and avid sailors. The following years of luck declined through a series of unfortunate events that resulted in a few deaths as well as certain members being lost and forgotten, abandoned, or simply went missing. Having landed on the Isle of Lewis, just off the coast of Scotland in Early 2019 - the remaining few members of what was previously a unified coalition but now is a disgruntled and hungry few looked for work where they could in hopes of regaining their strength to continue their mission across Europe and hopefully into Asia. The ensuing outbreak of AVM-FLA-19 disrupted everything in entirety. And in 2021, after making repairs to the vessel they departed with a few additional skilled craftsmen fleeing for nearby Norway, which had only been a recommendation by newcomer Greuvi who had network connections with previous colleagues across the North Sea. It was heard to be a safer option in light of the fact that "safer options" were a broad, yet ambiguous shot in the dark.
After arriving in Norway, the group was held firm at the coast by local militaries and private entities. Panic ensued and an agreement was eventually reached for the survivors on board to make a run for it inland. They hadn't the remaining supplies to sail elsewhere and figured the place they had best chance of survival was where they currently were. Some were captured or shot. Two of the initial eleven survivors, and only one of the joining thirteen from the Isle of Lewis successfully escaped inland where they attempted covert infiltration of society to better their chances of survival. Discouraged by what they saw happening in Norway, locals were rushing to evacuate to nearby Nyheim which was confirmed to be the closest thing to safety. The remaining three members joined the crowds of people awaiting acceptance into Nyheim, without proper paperwork all they could hope for was successful blood testing allowing admission, along with leniency. Roger B. Munson, retired pilot was not permitted to enter due to a positive test result, regardless of David and Greuvi testing negative and having been exclusively together in tight corridors for years. He was not allowed another test and was told there would be no leniency. David and Greuvi agreed to leave Roger B. Munson behind with the understanding that the retired pilot would find a way inside on his own. In the event that he was not falsely tested, and that he in fact was indeed infected, David and Greuvi also agreed to not assist Roger B. Munson in any way, as it would ultimately mean the unnecessary addition of infection into what was hopefully to be their safety.