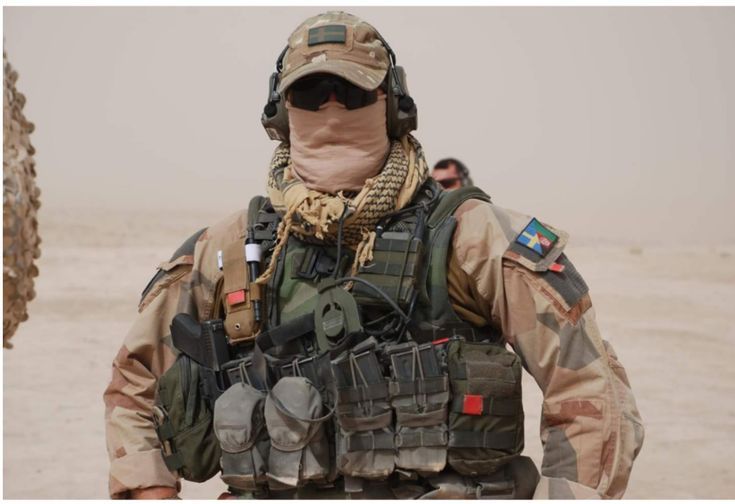 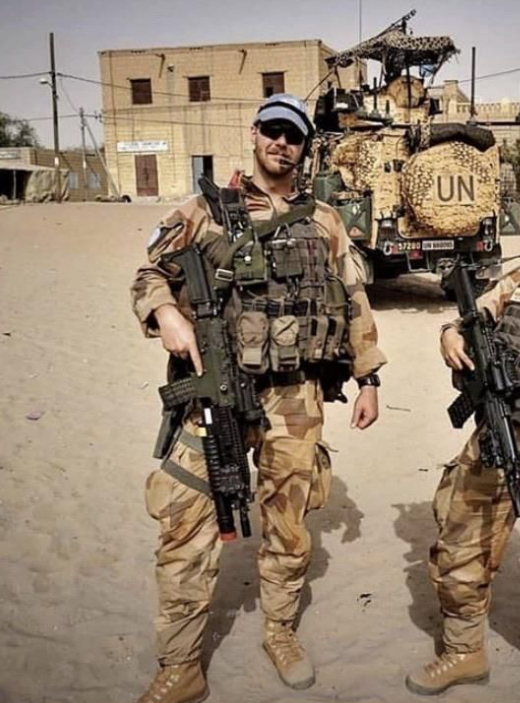 He's independent, impartial and mysterious. But this is all just a facade, a mechanism to deal with his gruesome past. He was born and grew up in a small family in Nynäshamn, he lived comfortably until he was about 21 years old, but at that point things took a turn for the worst. He lost his brother in a brutal sicknes, in a deep depression his father killed himself along with his mother who had been infected with the new virus creating a pandemic in the world. With a loyal friend he had to survive in a mad world. But with his perseverance and capability, he managed to survive everything and battle the elements. This has turned him into the man he is today.

With the skills learned in the past, after enlisting and joining the Swedish Army at the age of 18, he's now trying to survive in the pandemic world. By doing so, he hopes to find a place to call home and finally find stability and security from the virus.