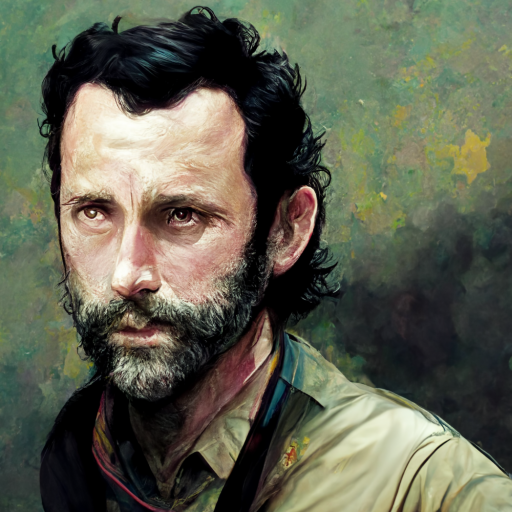 After a family trip to Europe, Jared found himself caught in Norway during the initial outbreak. This was his wife’s home country and she had always wanted to bring the kids back to see her motherland. They were arranged to stay with his wife’s parents in their the Norwegian mountains and for a few weeks they lived in peace, Jared even thought that he might like to settle for good here, that is until the strange news reports started.

Jared’s father in law came back from the nearest fishing town with supplies and the plan was to hunker down and wait for it all to blow over, that was until his father in law started displaying some of the early stage symptoms.

Knowing that he couldn’t leave things up to chance, he decided to take the kids away from the house and leave his wife and mother in law to help her father. This was a difficult decision and threatened to destroy his marriage but for the sake of the children, he managed to get his own way.

Unsure of where to go, he listened to any and all reports over the radio, and the one place that seemingly kept cropping up over and over was Nyheim. It was supposedly a place of refuge and stability, though after days of driving when he finally arrived he wrestled with his decision to leave his wife behind and after getting his children through the checkpoint he ultimately decided to return back to his wife, trusting his children’s safety to the government. A decision he regrets to this day

When he returned to his wife’s place, he found that no one was home, but there were signs of a struggle and of blood.

At the end of the blood trail, not too far into the woods behind the house, he found his wife and mother in law dead and not far beyond them was his father in law, covered in blood and communicating in growls. Jared doesn’t remember much about what happened next, a blur.

On his way back to Nyheim he was set upon by bandits who needed a vehicle. He was no match and was beaten unconscious. Held prisoner for months, moving from place to place, Jared struggled to win his captors trust. He was just starting to, when they themselves were attacked by another group and he was freed, though this time without a car. For the next few months he travelled by foot, no longer in Norway, trying to return to his children.

Finally, after such a long time apart, he returned to the region of Nyheim.