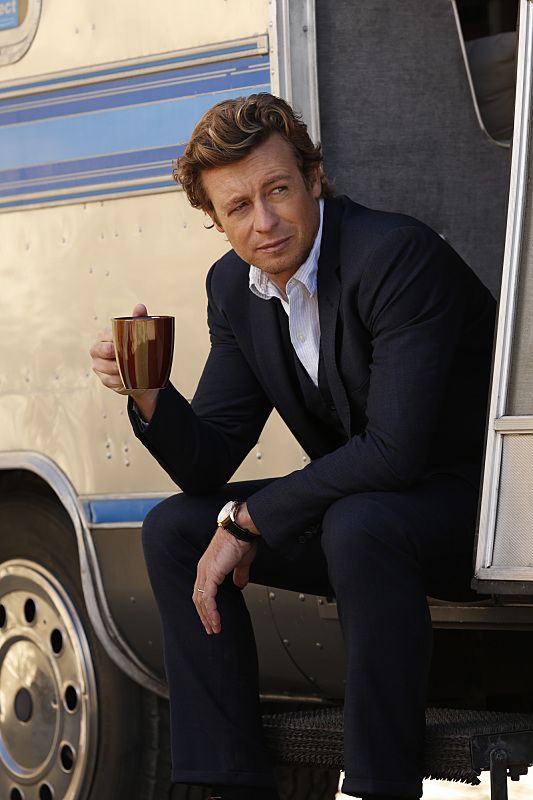 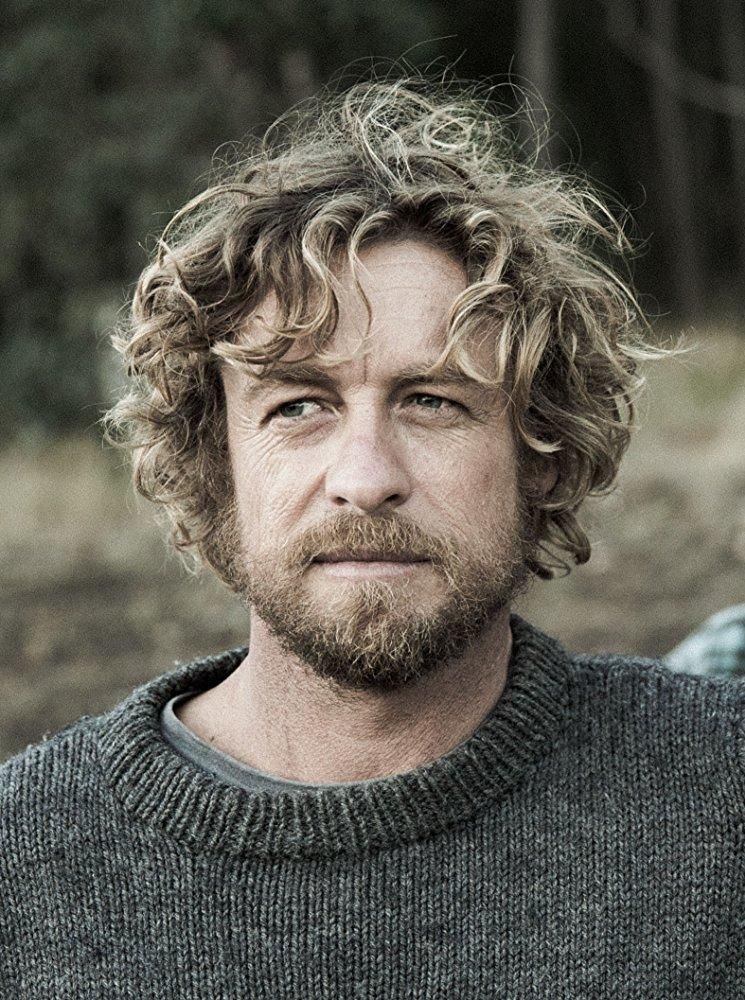 
Max stared at his hands, shaking uncontrollably, though he processed nothing. His body remained still otherwise, aside from the intermittent darkness of his long, drawn out blinking. His mind blank, the pain in his hands and head loomed like a distant memory, but still somehow ever present. Only when the blood from the wound on his forehead reached his eye did his trance break.

He was certain he'd broken a finger, if not all of them. Amongst the dark red that coated his knuckles stood spots of white. His first thought in minutes was, 'Are those bone or teeth?' Immediately he snapped from the thought back to the reality of the pain. It hit him like a truck. He began to get dizzy and cold. The pit of his stomach churned as he tried to think of anything but the agony. His only distraction was the body across the room.

Suddenly his memory came back to him. The churning turned to bile in his mouth, then he was sick. Max collapsed to his knees as he began to see spots. He asked out loud, "What have I done?"
The mans face appeared in his minds eye. The grey, hardened face stood in Max's front doorway, staring coldly into Max's soul. The man brandished a knife from his pocket. Maybe it was a small club. There may have been nothing in his hand after all, Max didn't take his eyes from the man's face. The face flashed, and he saw the brutalised bone structure for a moment. The craters in the skull where the man's eyes once stood out, staring. The nose that had been almost been pushed entirely back into it's face. The mouth that gurgled up the remaining oxygen from within the slowly stiffening body.

Max swallowed hard, as if it would clear his mind, or turn time back a few hours. A small backpack lay open on the floor, it's belongings sprawled across the floor. Max picked it up without a thought of consideration for what was no longer inside. He stepped over the body laying between him and the door. As he stepped through it he shuddered, and he was on the street. He had no memory of climbing down the 4 flights of stairs from his apartment to the ground floor.

'This must be a dream.' He thought, before swallowing again, as if to wake himself up. He began to walk up the street aimlessly when he felt his ankle give out. He cried out in pain as he hobbled, mostly on one leg. For the first time in 6 years, Max wished to be home. Back in the safety of the city he'd known his whole life. Where the faces were familiar, where he knew his way.

It was 2 days before Max's hunger outweighed the pain in his body. He knew he had to find something to eat or he'd have suffered for nothing.