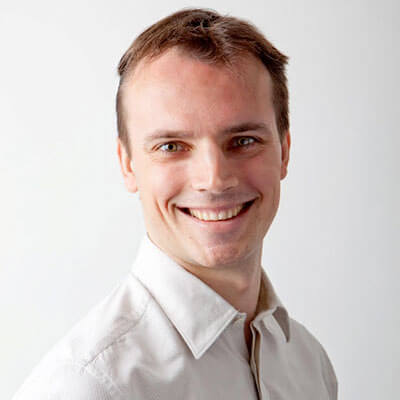 David moved from Denmark to the Nyheim when he was little where they lived in on a little farm in the outskirts of Nyheim. as he grew, he realized there wasn’t any emergency services in the town and knew he wanted to make an emergency service in the town. Then the outbreak hit, and he realized it was much more important emergency service in the town. and as he grew more up talked a lot with the nearest main city about the fact, they wanted some emergency services in their city. and so, at that point when had not gotten any responses from the nearby city he decided to take it into his own hands and got a van of sorts and put a loudspeaker in it and make a makeshift ambulance to take people that are in need to the city nearby. after he got way too many fines for impersonation of emergency workers. he decided to go get the real job and take a graduation in medical and apply for the Norwegian ambulance savers which he hoped to be able to serve the city he grew up in as an emergency service. if he doesn’t succeed in this, he wouldn’t know what he would do if he didn’t accomplish his mission of becoming an ambulance rescuer.