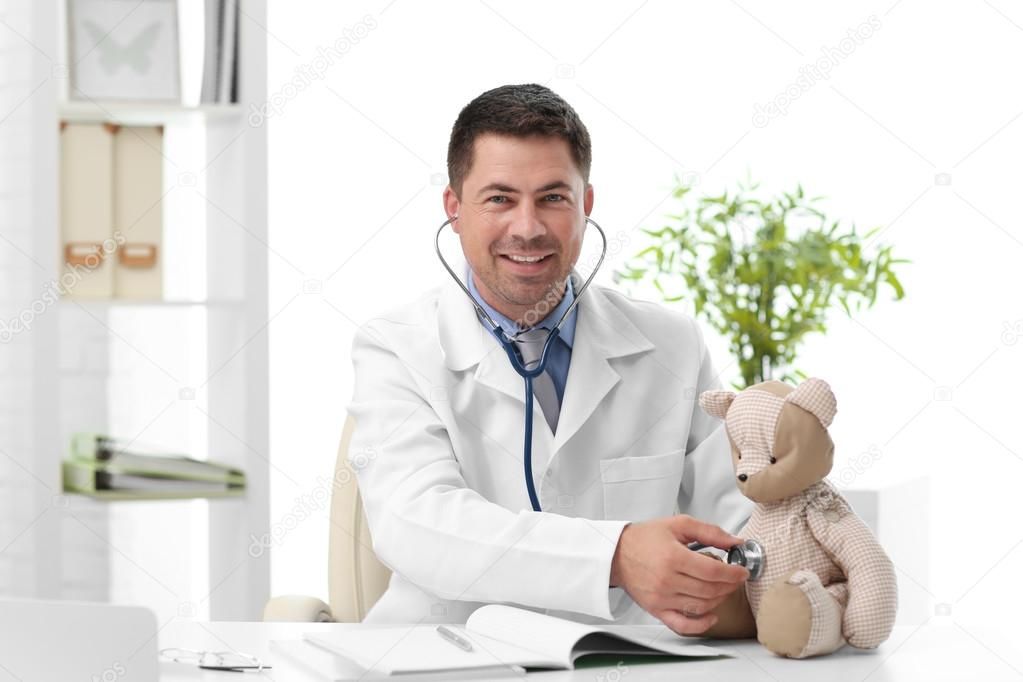 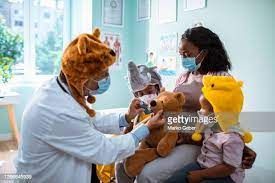 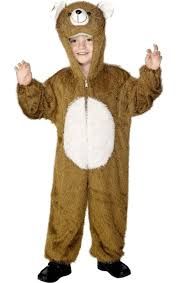 THE MAN, THE HERO, TILL HARTMANN! He once was a young boy, who loved bears and playing doctor with his siblings. He would spend countless hours analyzing and searching for various pretend illnesses while wearing his favorite bear halloween costume. This passion served him well through life and he sought entrance into medical school. Here is where things took a turn for the worse, Till was rejected from every medical school in the country because of his infamous father, Reinhardt Hartmann, the terrorist. Spurned by the deep state for crimes he never committed, Till became filled with rage. A burning and deep rage, a fire that would not be quelled without the satisfaction of REVENGE.

Rejected from normal circles, Till sought succor in the military. A Bundeswehr desperate for manpower accepted him readily and Till succeeded in joining the medical core 3 days before the Pandemic officially began. Confident in his abilities, Till sought vengeance upon the deep state by proving that the lockdowns were overblown and helped the sick. He soon realized however that it was he, not the deep state that was a fool. Overwhelmed by the scale of the Pandemic, Till began to consider desertion.

It was the middle of the night when Till stole a boat from the military harbor, knocking out and pissing upon the guards who attempted to stop him; he sailed into the night. Not knowing where to go next, Till wandered upon the oceans driftless for many moons, losing bits of his sanity in the process. Until one day Till stumbled upon a crowd of people on the shore screaming for help, whereupon he proceeded to ignore them. Thinking only of himself, Till prepared to continue on until he noticed that two of the children looked like his little siblings. In his insanity, he hoped to recreate a happy family at sea, Till prepared to go ashore and rescue them but was surprised when instead of coming to his boat, they fled in the opposite direction! Mad eyes gleaming, Till chased after them shouting “Lets play doctor!”

Till hunted the people for days, catching glimpses of them in the moonlight he continued on until the fateful moment his life changed. He found them at last, here his medical knowledge would once again serve all of humanity! He would now begin a game of doctor the likes of which had never before been seen. His siblings had always complained to their parents about him taking it too far but with the disease all rules were thrown out the window. He would pinch them, poke and prod them, he would tickle them, anything and everything he could think of in a desperate attempt to cure the disease. He went back to his boat to retrieve his “supplies” and upon returning… Discovered them found torn to bits and pieces not by the undead, but by a great bear the size of which was tremendous to behold. Till noticed the bear was wounded by the people he had hunted and quickly offered to help the bear with medical treatment. The bear proceeded as bears are oft to do and started beating on poor Till. Yet somehow in the way of bears, it took pity upon his pathetic form and treated him as a cub. After many months of living in the wild with his bear mother, Till stumbled once again upon the people his new mother had slaughtered. He searched their bodies and discovered a map, a map of a place called Nyheim, a notice that said.. “Doctors and personnel with medical experience needed”. Till realized that he had become a bear, but he had in fact always wanted to be a doctor. He said goodbye to bear mother, offering her a fresh salmon and left on his boat.

Towards Nyheim, Towards a new tomorrow