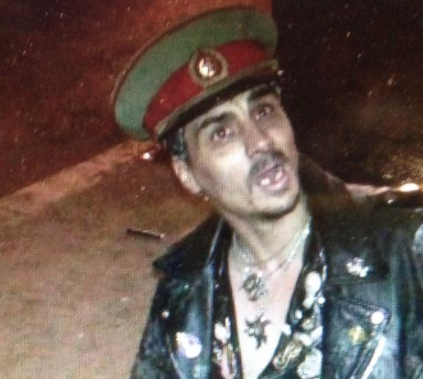 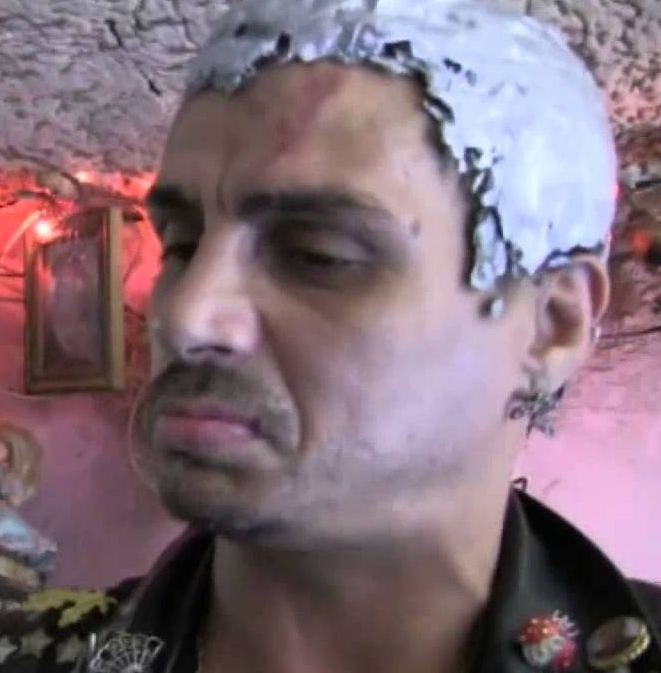 Snoch was born to the sewer people in the underground of Krakow and was raised in that enviroment. Born from two crackheads who loved their sewer lives and rats, Snoch gained that passion from his parents, even tho they died when he was extremely young, age 7. Since then he devolopped an unhealthy obsession with rats, thinking they would bring to everyone the pain he went thru when his parents died. When the ''Great Plague'' began, Snoch viewed it as a manifestation of his prayers to The Great Rat, and wanted everyone to be affected by it so that The Great Rat's will would be imposed on everyone, as it had been on Snoch.

He ventured to the surface for the first time, and heard of a great bastion for people wanting to be sheltered from the plague and this, Snoch could not abide by. And so he found a way to Nyheim, on a boat of hopeful refugees and a case of his most precious rats. Soon, no one would be unjudged in Nyheim by the Rats and their followers.