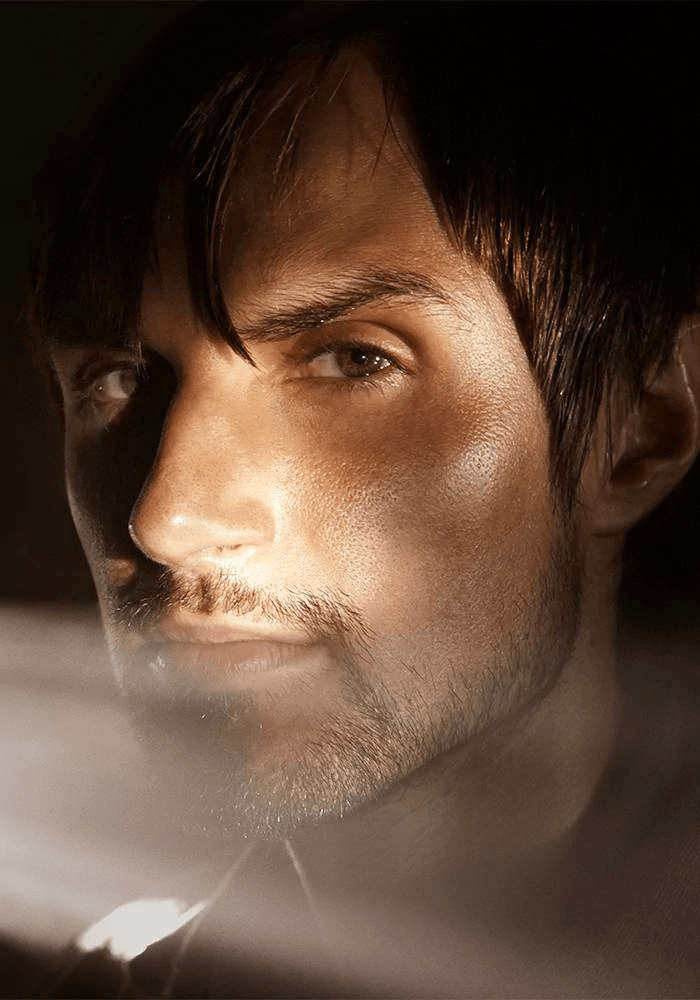 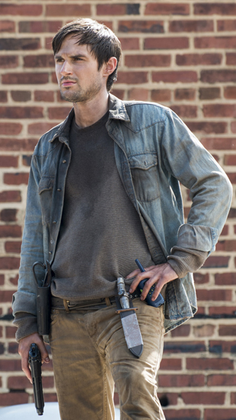 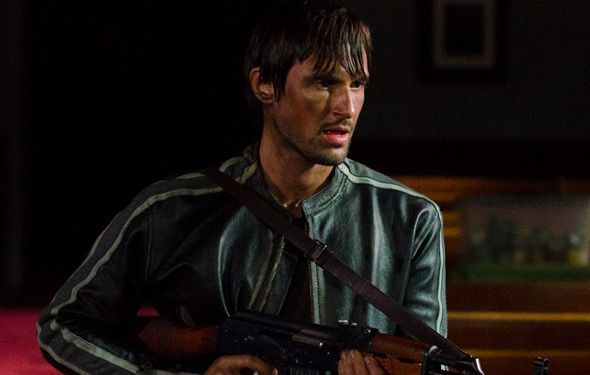 Childhood
Terry's upbringing was that of an Average boy you would think at first, A stay at home Mother and Father that always worked.... or so Terry thought, in reality his mother was an addict to alcohol and his father was a small time drug dealer on the East of England that soon come to his demise when another dealer decided he wanted to move into the area Terry's father was in and killed him, leaving his body to decay, years later Terry followed in his fathers footsteps, becoming a dealer slowly growing his empire into something you wouldn't recognise today.

The age of 16 Terry was arrested for multiple offences, which involved drugs trafficking, arson, attempted murder and theft of a vehicle, all these offences lead Terry to being imprisoned in Juvenile Detention until the age of 18, which is when he could be sentenced properly until then he continued to develop his name and respect within the Juvenile scene and continued to grow his reputation outside as well with his active connections on the outside.

Adulthood
With Terry's 18th Birthday arriving, he formulated a plan with other inmates to escape the Prison he was being held at and run from the United Kingdom and hide out for the remainder of his life with a steady source of income from his current enterprise he had grown from the inside, with that he could build and empire that his mother and father could be proud of... so he thought, escaping the prison he went on the run, leaving the United Kingdom in the heading of Norway, Safely out of the way of any police forces.

After arriving within the Norwegian coast, Terry immediately fled inland eventually ending up at a small town called Gjora, feeling unnerving and not safe he remained there for a year before finally travelling to a more populated area within Norway, setting up shop there and continuing to expand his business within a more indirect approach to keep himself out the line of sight of the authorities.

Now in his 20's Terry continued to bring in a steady income within Norway, not growing like he wanted to but having a more steady income to keep his apatite alive, starting to feel alone he started going clubbing with a fellow he met whilst travelling throughout Norway that called himself Habi, Habi was the only person that could get into Terry's head... somehow Habi convinced him to travel with him to some place called Nyheim with the promise of helping him grow his business together as partners, stupidly agreeing not thinking anything could go wrong Terry and Habi decided to set off in the morning.

Nyheim
After 3 days of travelling from the bar Habi and Terry were at, they were finally at Nyheim and with the money Terry had they sought out a small 2 bedroom apartment within the centre of Nyheim, giving them a solid overview of the city and what there possible advantages within the city could eventually be.

After a few days of walking around, greeting people and growing relationships with there Neighbours they started to build there farm, using the apartments backroom they had left free to begin the growing and cultivation of marijuana, leaving it to grow Terry got his "partners" in the UK to send initial test product to Nyheim through private couriers allowing them to test the shipping conditions of the Norwegian city unknowingly alerting the authorities within the UK of the use of Terry's previous business as it was being closely observed.

4 years into the creation of the new business Habi and Terry created it was booming, they had a very steady income with multiple employee's based around the whole of Nyheim and its surrounding towns and villages, coming to the point they weren't doing anything other then supplying the demand that was needed within, once again unknowingly giving the UK Police time to conduct investigations with the help from the Norwegian Police forces in finally bringing down Terry's whole empire... even though the business had pretty much crumbled within the United Kingdom he was still wanted for multiple crimes within.

After another year it was final, the UK Police and Norwegian Police would finally conduct their raid, with the support of 2 UK police officers the raid had began and Terry was arrested within his apartment, along side Habi... both arrested they were taken to the Police Stations holding cell were Terry again formulated a plan to escape this time becoming more deadlier then the last, killing a police officer and stealing the keys to the cell, running into the woods with Habi continuing to hide out until he could eventually run again.

But as you know... that did not happen... everything had changed after this escape... everything would come unfolded and destructive

*Upcoming*
- When the crow flies -