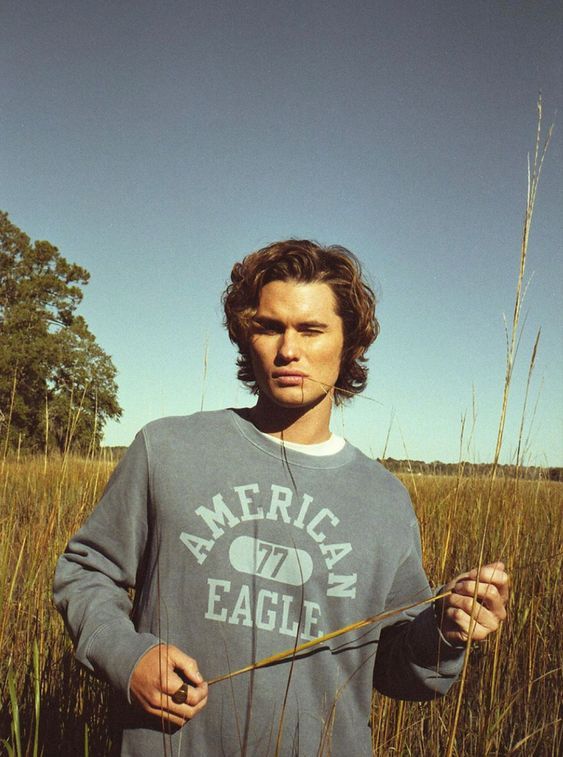 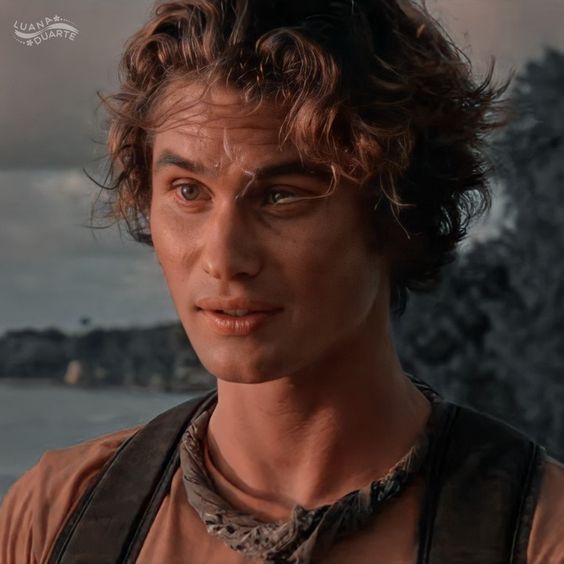 Lawrence Mayfield was born in Gold Coast, Queensland Australia. His mother was a surgeon and father was out the picture. Lawrence had a difficult childhood, his mother working so much that he often had to care for himself from a very young age. Money was no problem for the Mayfields however. His mother was earning mega bucks and father would send money to make sure Lawrence was looked after. He had more money than sense. As years progressed he began to cause trouble in his neighborhood and school, graffiti on walls and making a mess of the street while either being high on cocaine or drunk. When Lawrence was 7, he moved to the United Kingdom to live with his mother who moved for work. They moved to Cornwall . In cornwall, all Lawrence did was cause trouble at school and surf. This became his life until he became 19 and had a realization that he could not continue his life like that. He decided to clean himself up, go to the gym and get a job. So that is what he did.

Lawrence got a job at starbucks on the ocean front while studying to work in medicine. He had no interest in the subject at all but it made his mother believe he was on the right track which is what he wanted. Lawrence did continue to party hard; sleeping around with many people and doing drugs on the occasion but toned it down from his teenage years. In 2021, while looking on indeedjobs for a job, he saw an opportunity in a place called Nyheim. This place had an organisation called PLIKT. The job offer was for a doctor for the company, going out to towns and cities around the area promoting the work that PLIKT were doing. Looking at the country of Norway and checking tinder for local hotties, Lawrence decided to move to Nyheim and take the offer to work as a trauma specialist. He worked for PLIKT for many months eventually until the fall of the company when the CDC began to take over in January 2022.

Later in the year, October 2022, Lawrence ran into a Russian man and a man called Quinny. These men were proclaimed 'hero's' of the land. After spending a few weeks together, Lawrence decided to join the hunters of evil people and became their Public Relations Specialist as well as their coffee maker..

- Protect his new family
- Find his one true love