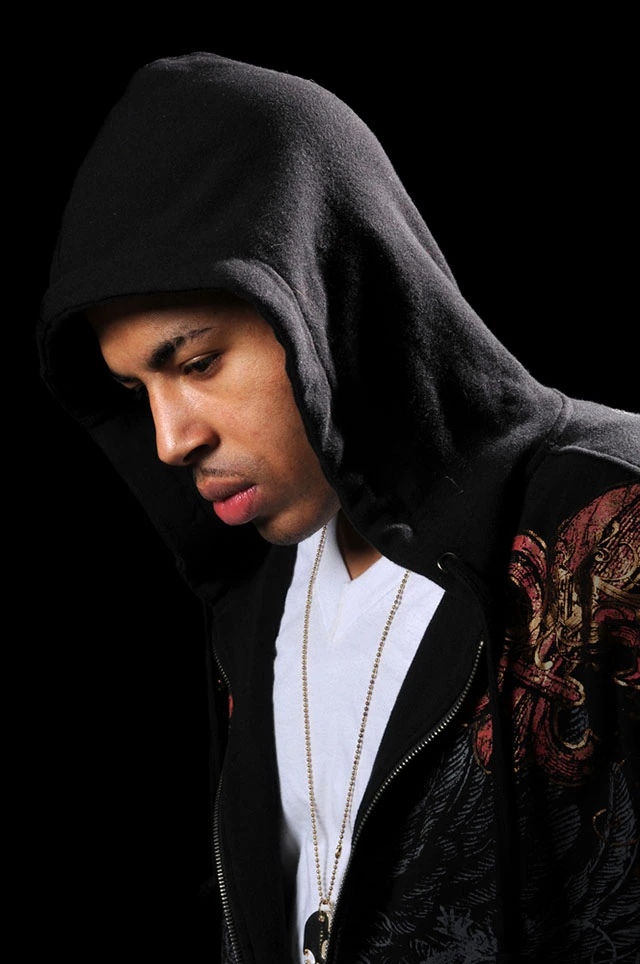 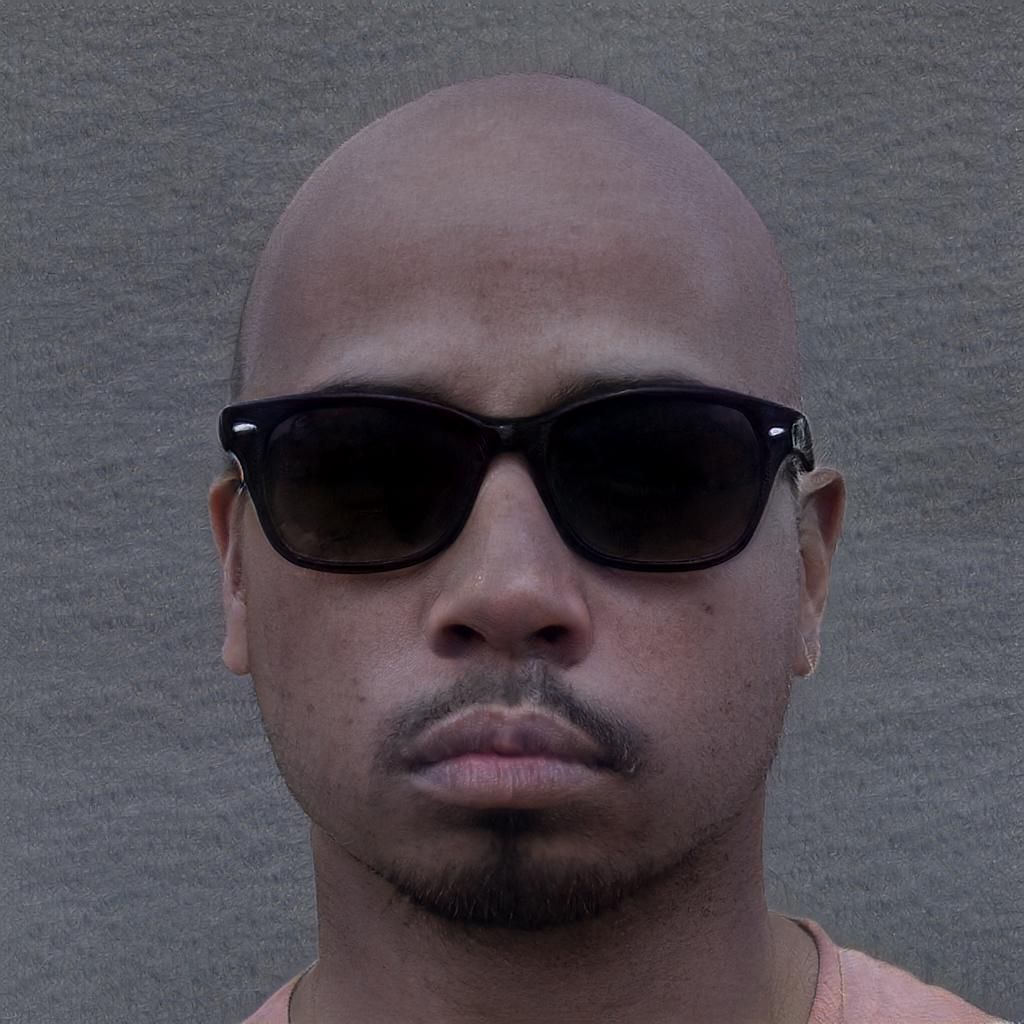 Swarley was born in Bloemfontein, a city in South Africa. He is the only child of the family. He is around 1.85cm. With short black hair and blue eyes. His father Raun was a successful mechanic and his mother Lizelle was a cashier at a supermarket. 1997, Swarley's father Raun was sitting at a pub after a long work day in Cape Town. Thats where he meets her mother Lizelle. After going to the pub 4-5 times a week to get Lizelle's attention, Raun steals her heart and becomes a couple. 4 months of their relationship gets rewarded with Lizelle's pregnancy. Couple gets married 2 months before Swarley's arrival and they decide to move to Bloemfontein. Raun continues working successfully while Lizelle finds a new job. Swarley spent most of his time with his father. They used to go fishing, camping and arcade saloons together.
One time they were fishing, Swarley's slips from the boat and falls in the river. His father saves him but that leaves a mark as a phobia of deep waters.
When he was 10 and walking around his neighborhood he saw some older kids beating someone at his age. After watching them a little bit, he decides to go help and tries to defend the kid but gets beaten with him instead. Little does he know that kid, Linah will be one of Swarley's good friends. He and Swarley will stick together.
In November 2019, Swarley and Linah go to Norway for a holiday trip. Right before they leave the country, the virus hits the country and lockdowns start. They try to find a hotel to stay till the virus wears off. But things don’t go as they planned. Somehow they get separated and Swarley ends up in Nyheim.