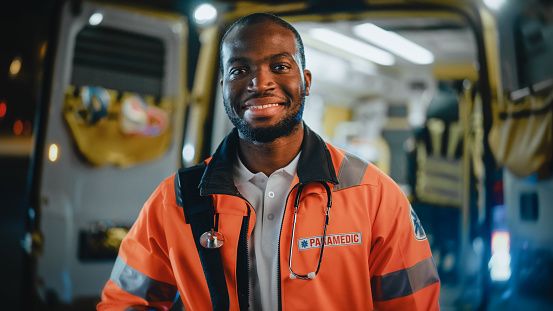 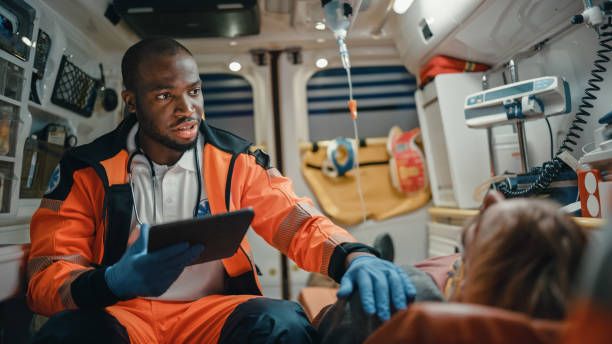 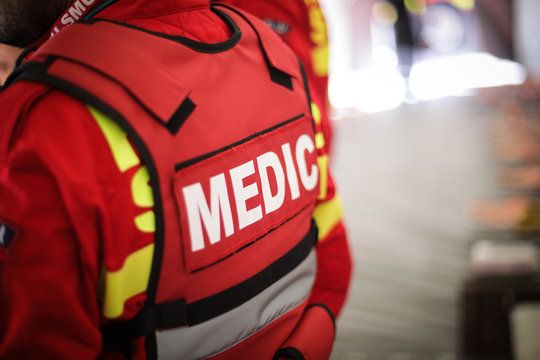 Oliver Poole comes from the underdeveloped and underserved parts of Houston, Texas. He is the youngest sibling of 4 children. He is the only boy with his sisters being 1,3, and 4 years older than him. His home life growing up was not the most glamorous. His father left when he was a young boy and has never returned. His mother worked several jobs a day to make ends meet and once the kids became of age to work they worked to help the family. His mother (Nancy) was very tough on the kids so that they would be able to fend for themselves once it was time to leave the nest. His mother had been exceptionally tough with him because he is the man of the house and she always told him to "look after your sisters and don't let anything bad happen to them". Ollie growing up had a fond interest in science and medicine, and when he needed stitches once from a bike accident he was very interested in watching the procedure. Once he was of age he became a paramedic to serve his community and help others just as he looked after his family. In 2018 an opportunity arose to Oliver, he had always wanted to travel abroad but did not have to money to do so. He decided to move to Europe and be a paramedic there for awhile because the pay was much better. He did several months in London but was not liking it very much. In the summer of 2019 he moved to Nyheim because a co-worker with whom he had befriended was moving there to be closer to family. When the virus appeared there was little to no knowledge on how severe things were going to get. Oliver thought to travel home and see his family but decided not to. Little did he know he would never see his family again, and his knowledge in medicine would be tested to the highest degree.