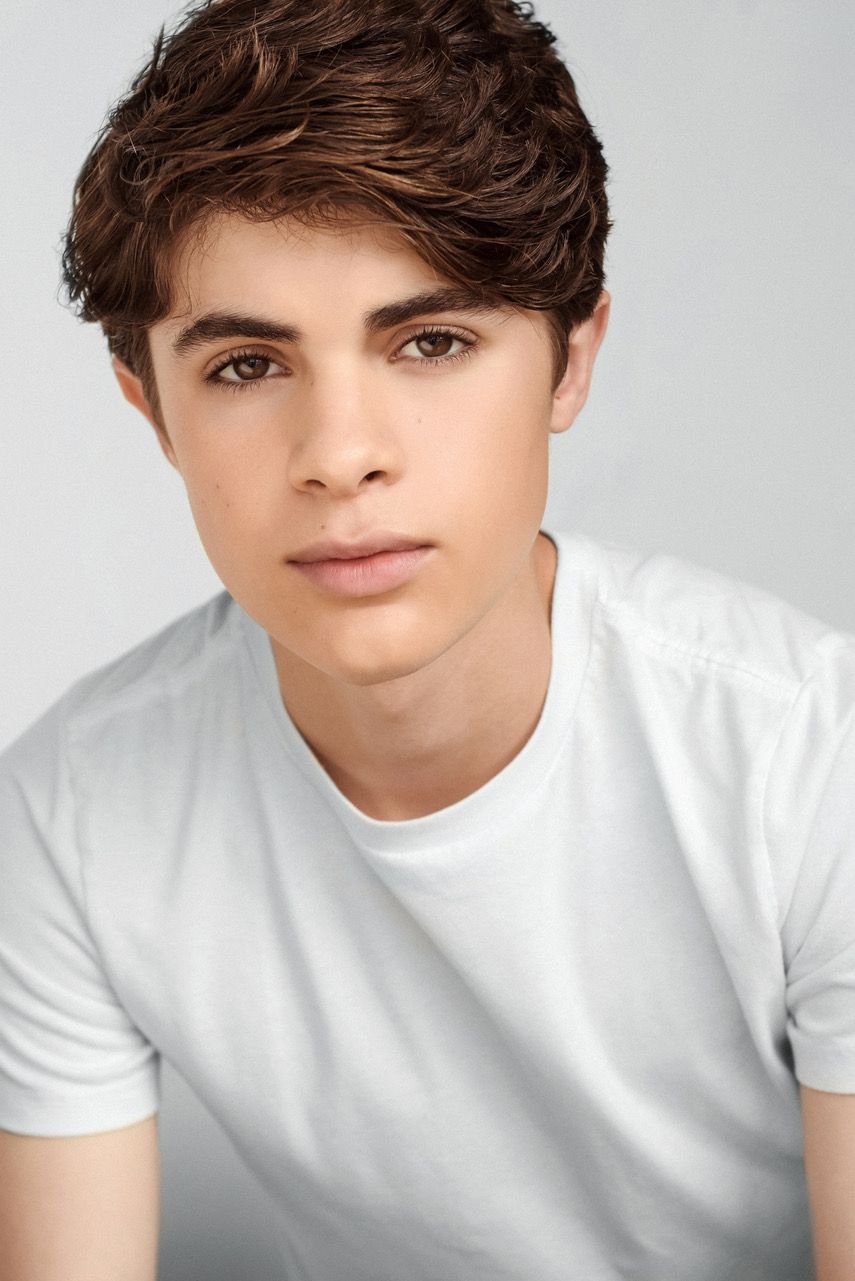 Jay was born in Asheville, North Carolina and was raised by his father along with his family. His family followed a religion that goes by the name Arev. Growing up he learned how to defend himself and hunt along side his father. In Jay's younger life he didn't hang out with a lot of other children as he was looked down upon because of the religion he follows and was born into. When Jay was 16, he went on a mission trip to Sweden to preach the word of Arev. After eventually becoming a certified preacher in Arev, Jay went to Nyheim where he is now preaching the word of Arev.