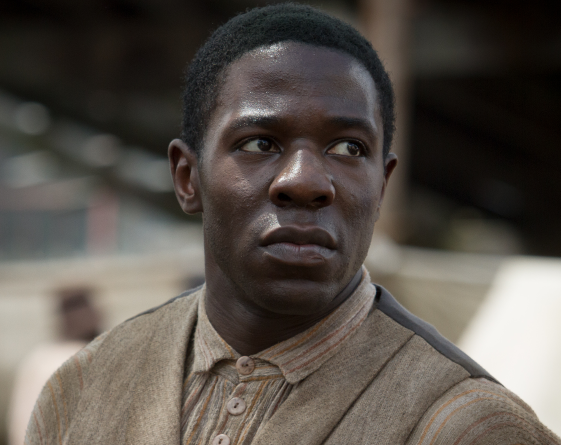 Born on February 29, 1988, Benjamin Lockehart was born in a modest family in Bristol, England. He grew up with a true talent in biology often participating in a competition that involved it. He became interested in the medical field after a recommendation from his biology teacher. At the age of ten his brother, Colin, was born. Colin suffered from being mute and thus could only communicate by means of physical expression. Due to their strong bond Ben always seems to understand what Colin means with even the slightest shift in body language. Colin was often made fun of for his disability to which Ben came to a swift defense. He became hardened and steadfast in his ways, when he set his mind to a goal, it was his mission to see it through. Even from a young age he had a natural intuition to forge his own path. After secondary school, he attended John Hopkins university in The United States for both his undergraduate and medical schooling. In the years in the US, he lost his accent. After completing his residencies to specialize in General Internal Medicine and Surgery he moved back to England to take care of his aging mother and look after his younger brother. At the start of the outbreak and the recent passing of his mother, he joined Doctors Without Borders to help the people suffering in Chernarus. He continued working with DWB as they moved to Nyheim helping those who need it most along with his brother who he is teaching the ways of medicine.