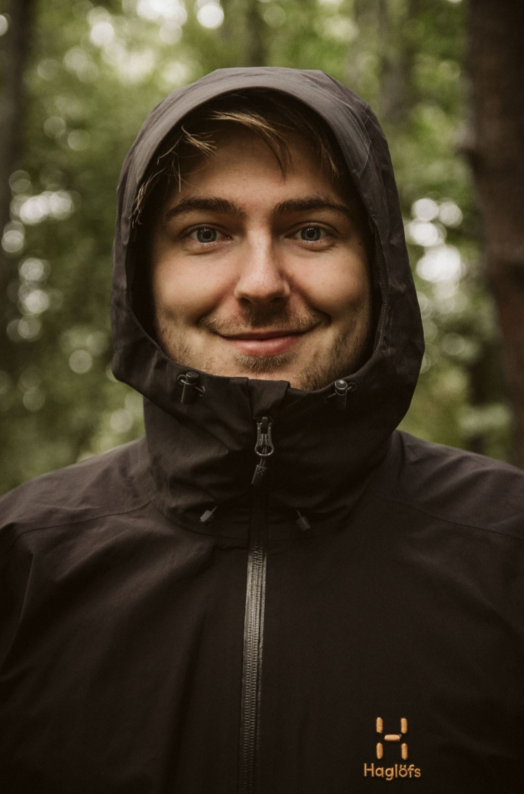 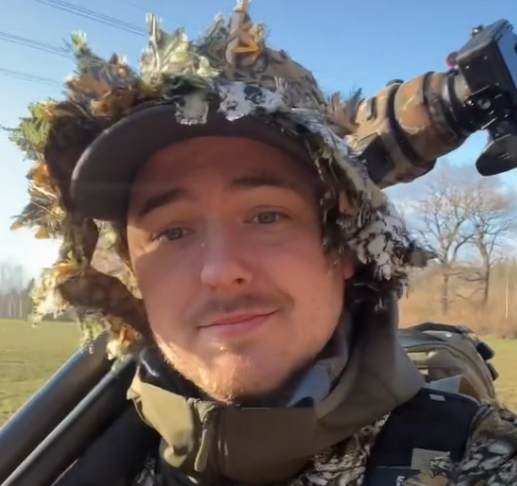 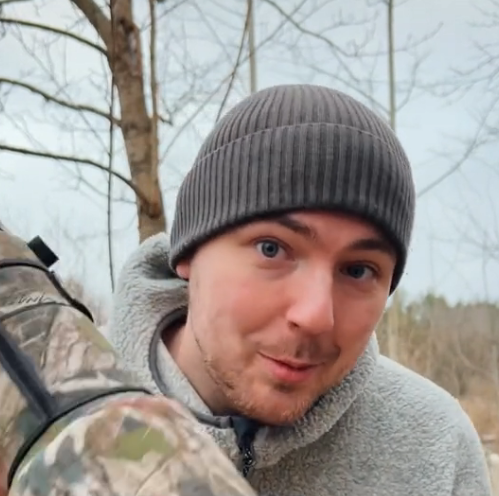 Tikaani, commonly referred to as tik, was born a few years after his older brother "Yakone". Yak had huge influences on "tik's" childhood, and teenage life, constantly showing and teaching the young man how to handle a camera. While at first, "Tik" was resistant, rather leaning more towards his hunting, and tracking skills, taking great pride in the hobby. Though it didn't take long for his older brother to convince him to join and make a photography business, in which yak influenced tik to finally like cameras. The two were closely bonded family members and with their founded business "Werner Inc." taking flight and growing at every moment. The two quickly landed Job after job. Though one major gig presented itself to the two. Photographing the Critically Endangered Norwegian wolf. Though this wolf can commonly be misconstrued as the Finnish, or Russian wolf... The two set out to show the differences, and bring light to a species that was not only incredibly rare but increasingly extinct.
This landed the two in Nyheim prior to the start of the pandemic, where they quickly found themselves among the wildlife searching for the wolves. Once any news had been broken to them, they thought this pandemic would quickly fade within the year, thus allowing them more time to finish their job while the world was distracted, not realizing how much it was actually spiraling out of control. By the time the word had spread about Nyheim entering lockdown, they found it better to distance themselves from heavily populated areas and dense cities and spend more time doing what they were best at, only pulling into cities for the necessities or power for their equipment.