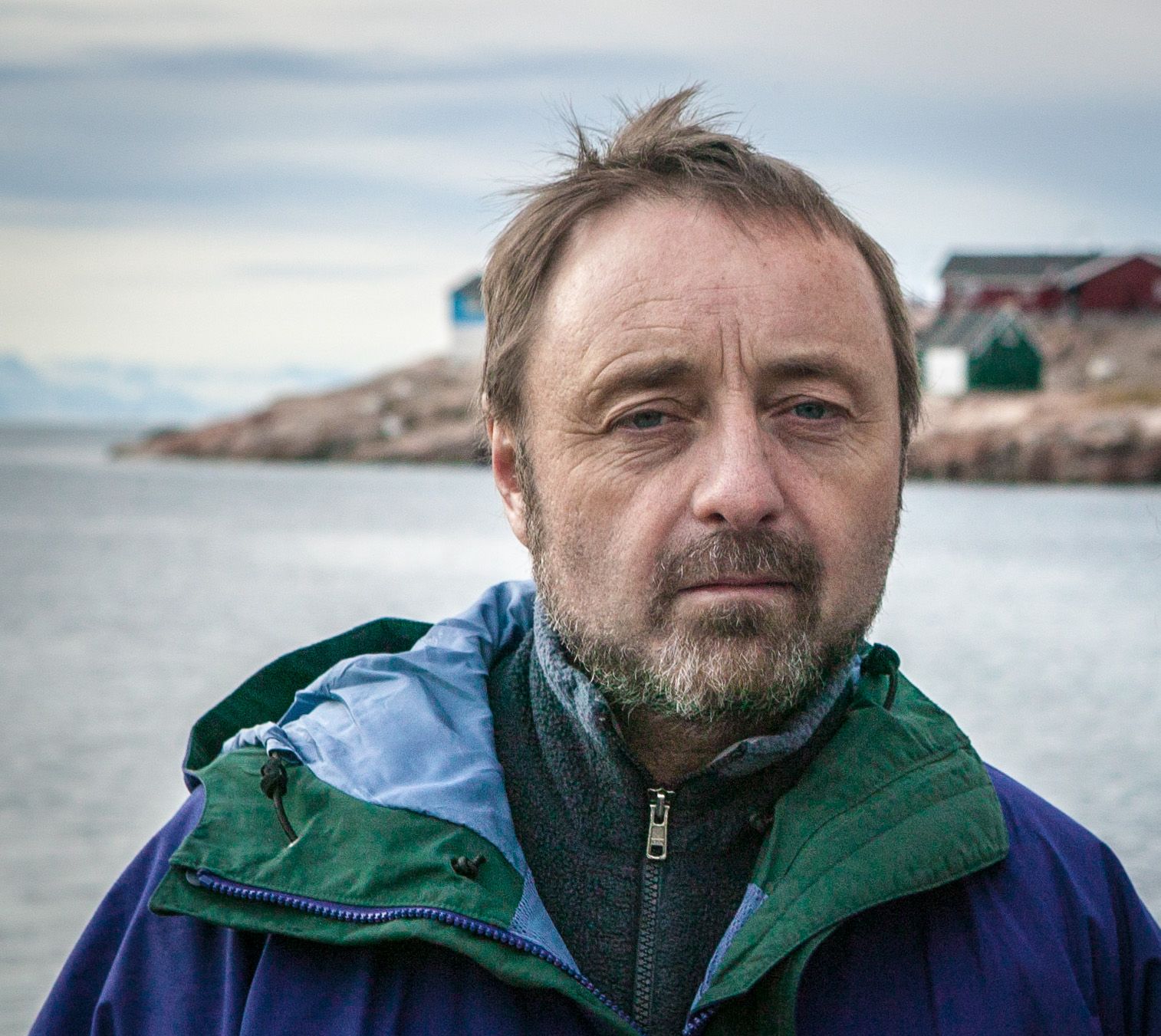 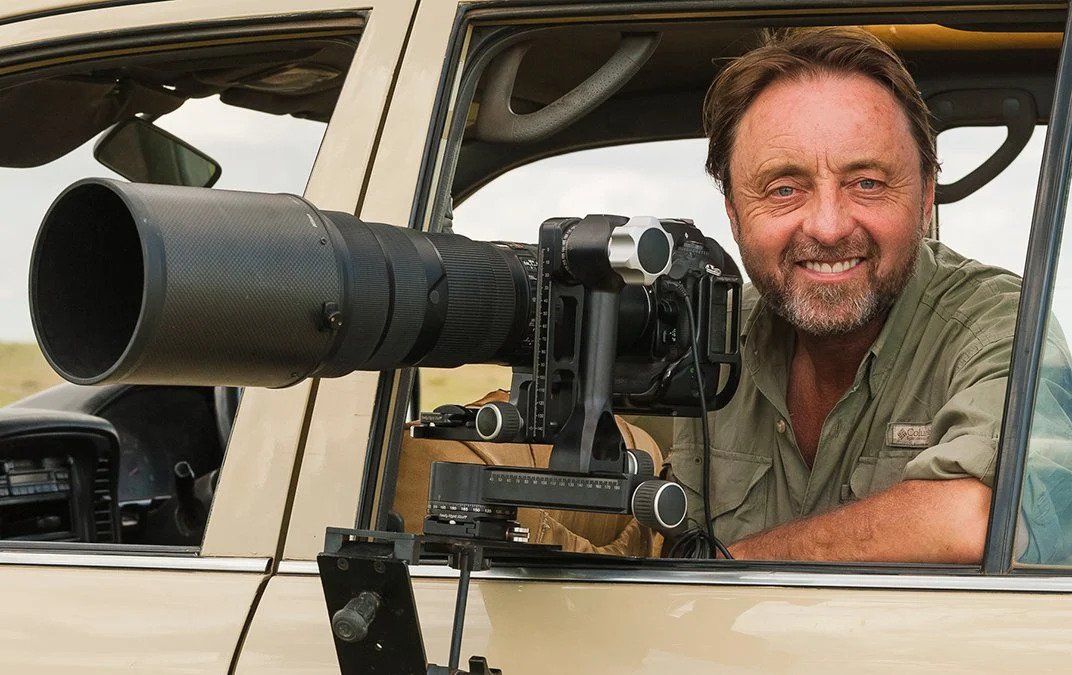 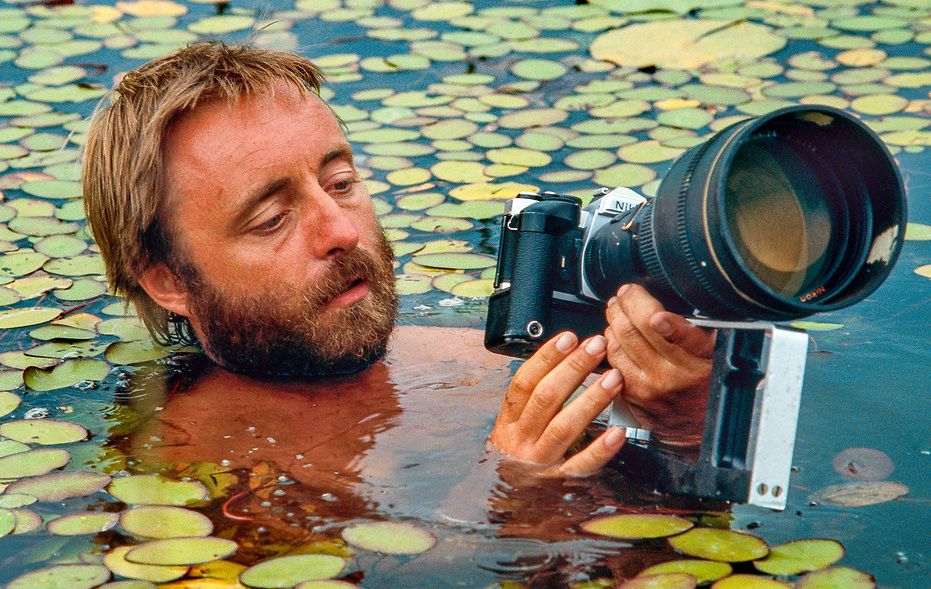 Yak grew up being an older brother to Takaanni later on it life, and found himself entangled with a camera in his hands since his father put one there. quickly establishing his skills with it from an early age and carrying that on to his adulthood. Takaanni and Yakone grew close and formed a company of their own, known as Werner Inc. A small business that worked for larger firms to bring rare or very hard to get photos to the eyes of many, mostly interacting with animals that could easily maim or kill someone. Yet the jobs brought in enough profits to live quite happily and enjoy their adventurous lifestyle. As time went on, they quickly found themselves in jobs that required more skill and quickly established the family company among some of the most reputable nature photography businesses. All be it not many contributions there. The company quickly landed a gig to head to the northeastern coastal region of Norway, where they would look for a rare breed of wolf, the Norwegian Wolf, that has sense been cast aside due to overhunting and the Finish-Russian Wolf losing its ecological footprint. This thus landed the brothers in Nyheim prior to the start of the pandemic, where they quickly found themselves among the wildlife searching for the wolves. Once any news had been broken to them, they thought this pandemic would quickly fade within the year, thus allowing them more time to finish their job while the world was distracted, not realizing how much it was actually spiraling out of control. By the time the word had spread about Nyheim entering lockdown, they found it better to distance themselves from heavily populated areas and dense cities and spend more time doing what they were best at, only pulling into cities for the necessities or power for their equipment.