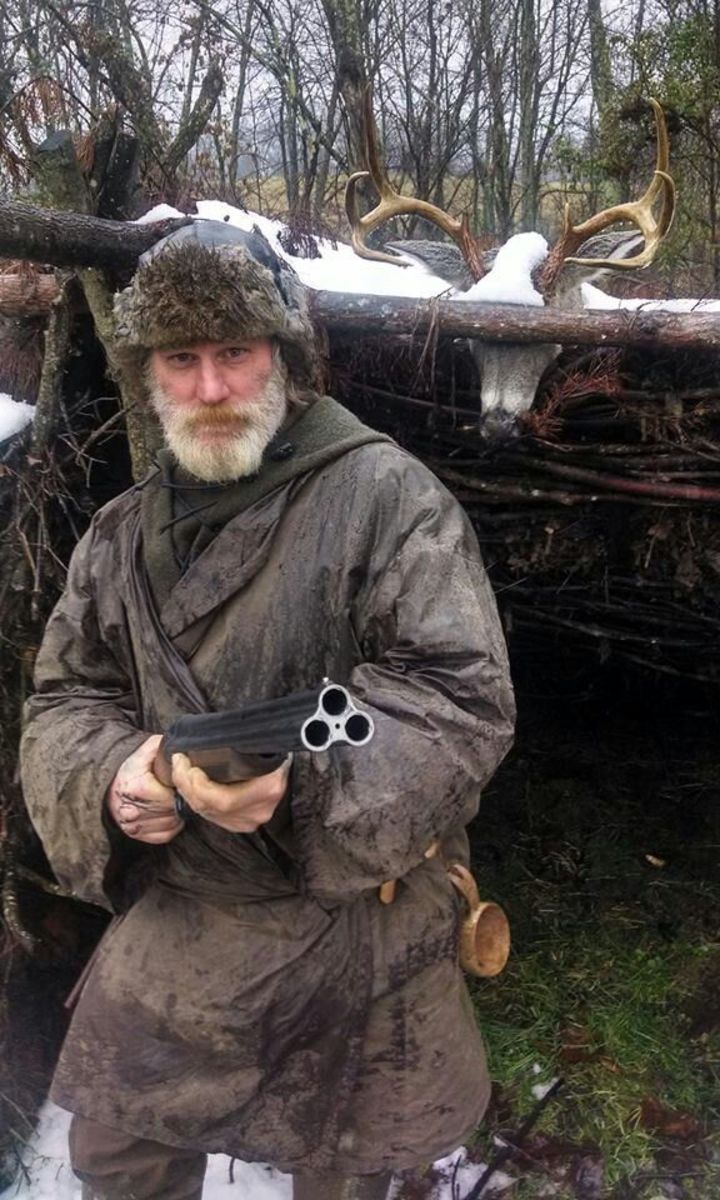 Emile always wanted to be free. He had very strict parents that were very proper. They wanted him clean and kept. His parents weren’t ‘rich’ but they wanted to look the part. Anytime they went out Emile had to have a blazer and a nice pair of trousers. Emile hating the feeling of prim and proper clothes on his body. He said they were too tight and constrictive. Emile almost never had a break from this fake proper life his parents created. They would even critique him on how he holds his spoon when eating. This drove Emile mad. So mad that when he turned 15 he dropped out of school and ran away. He didn’t get far as running in a suit is very draining. But he eventually found a small town where he saw a recruiting office for the Norwegian Army. He thought this would be the perfect way to escape his parents. He was very loyal to the army for about 20 years because he had no where else to go. But one day one of his brothers in arms started drinking on the job. He got Emile into it. They would start to sneak away and drink until they couldn’t walk. No one ever caught them because to be honest, no one really cared. Another day Emile came to training drunk. No one was looking when he picked up his rifle and started aiming around the perimeter of the base. No one thought anything of it. “He’s to drunk to turn the safety off right? Right?” BAM…. A loud noise rushed through the air. That’s when Emile noticed blood rushing towards his boots. He shot his commanding officer. Everyone was devastated. Soon there was a vehicle there to pick him up and bring him in for questioning. Emile admitted nothing because he honestly couldn’t remember any of it. But they found gun residue on his hands and all his other crew mates confessed to witnessing the tragic event. So it was final. They put Emile in a black van and were sending him to the Nyheim prison. The driver looked a little sick but Emile thought nothing of it as it is Norway and it’s cold. But all Emile ever wanted was to be free. How could he be free in prison? Suddenly the van stopped. Emile got up and walked towards the drivers seat. He was unconscious. Emile kinda poked the driver and that’s when he woke up and starting trying to grab Emile. He didn’t know what was going on but he was scared. Emile pushed the man’s head into the gear shift stick. He didn’t know what was going on but he knew something wasn’t right. Emile grabbed the keys to his handcuffs off the drivers body and he took off into the forest. He just killed another man, why would he investigate now? Emile had experience being out in the wilderness through many journeys in the Army. He built a fire and a small tent out of sticks and leaves. He stayed there for a few days. But then he got hungry. Emile walked out of the forest and followed the power lines on the road until he got to a town. That’s when he saw that everyone was acting crazy and trying to kill him. He remembered hearing about some virus a few weeks ago at a training. But he just now put two and two together. He broke into two houses and stole all the food in their cabinets and a rifle and some ammo he found under a bed and he ran back to his tent. And that’s where he stayed for quite some time. He could hunt to eat. And he actually enjoyed the loneliness. Who knows how much time passed but one day he woke up to men in black masks aiming guns at him. They told him that what was his is now theirs. And then they knocked Emile out. Emile woke up in a new location. He didn’t really know where he was but he had a map and a radio. At least those guys weren’t total assholes? Emile saw this as that maybe all people arnt bad. So he started looking for survivors. He set up another ‘camp’ in another forest and would occasionally check the radio for friendly faces. And that’s where we are now. Just a guy slowly trying to contribute to society.