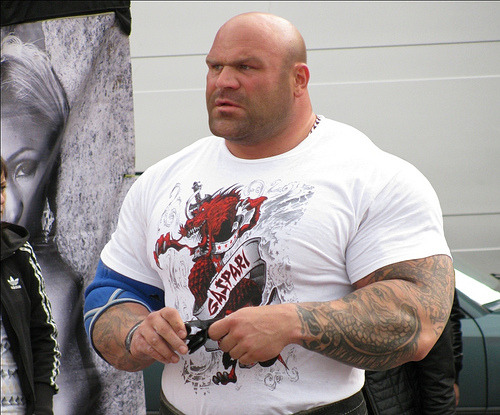 Armon "Mechanic" Kuupea Was born in Pripyat, Ukraine in 1974-09-20. He joined the Ukrainian army when he was 26 he served for 8 years leaving the military with the title of
"Sergeant". Later he worked as a weapons mechanic in Berlin for a few years. After that an idea of building his own weapons fixing Company came up. He spent years building up his Company "Weapon Repair .Co". He got the Nickname "Mechanic" because he fixed things well. But a virus struck the world and borders started closing and people went to go be with their family and left "Mechanic" with less employees and had to close down the Company. When the virus got worse he got on his private boat with people he hired to protect him and headed to Norway. because there the virus wasn't as bad as in Berlin When it got really bad he went to scavange for supplies he only had a few henchmen left so he was desperate and the henchmen soon died and left "Mechanic" to fend for himself He found himself in Nyheim, Norway.