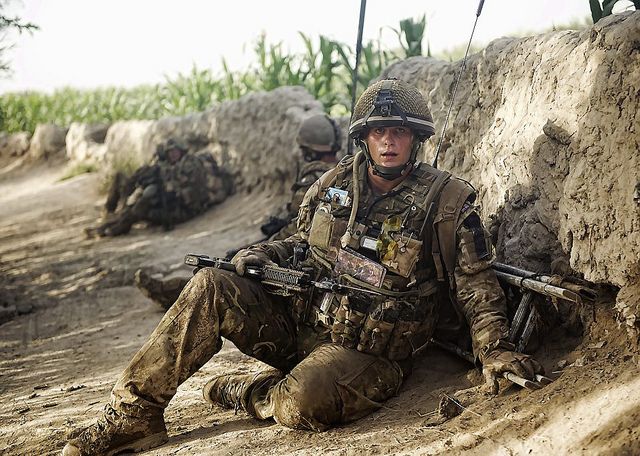 Ever since Viktor was born, he's been a hell raiser. Both of his parents were very abusive and used him for work when he was just a boy. School was hard because he had to go with bruises covering his whole body. As he reached his teen years we gained a respect for the military and their training. He started his own course in his backyard to train and to take his mind off of his family. So he joined the military at the age of 17 and ran away from home never to speak to his parents again, and this haunts him as he left 2 siblings back home. Only a few months into his service his base suffered a huge bomb attack that killed his commanding officer and leaving Viktor scarred on his cheek for life. Only 2 years into his military service he heard about a place for a fresh life on the coast of Nyheim in Norway, so he waited until the time was right and now at the age of 25 he comes to Nyheim in search of riches, shelter, and most importantly to forget. Hopefully this trip will be all he's dreamed of because there is no going back.