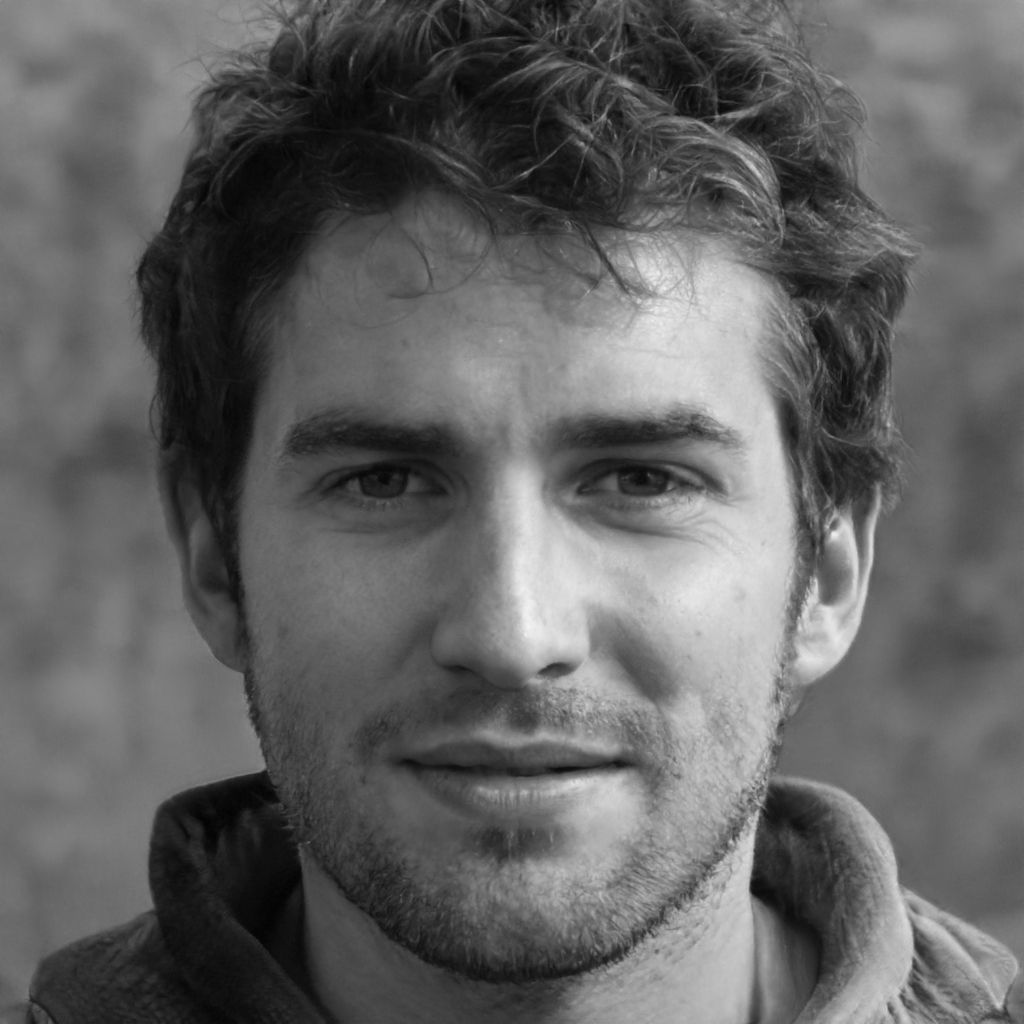 Ever since I was a young kid I've been stuck in a sort-of survival mode. With my dad leaving our family at a young age and my mom getting depressed shortly after, making her unable to take care of me and my younger brother, I've been the one to take care of him and myself. My family was never in the picture, as most of my dad's family lived abroad and my mom didn't have any siblings nor were her parents alive.

My way of escaping from the harsh reality at home was through school and education. I was determined to make something of my life. This went as planned and I was well on my way to getting a masters degree in computer science, with the prospect of doing a PhD afterwards. A few months after I turned 18 however, during the summer break of 2016, my mother's depression got the worst of her and she ended up taking her own life via drug overdose. There wasn't really time for mourning over her death, since I now had to take care of everything around the household as well. I had to take a gap year to arrange some stuff for me and my little brother. With the inheritance I was able to make sure my little brother's college was taken care of, plus I convinced him to seek out help for his mental health as I was seeing the same signs in him that my mother showed. I was also in the middle of selling the house my mom left us. The plan was to get a smaller rental place in a village nearby where me and my little brother could resume our lives in peace.

After the summer break of 2017 I went to resume my degree. Me and my brother were finally doing well and everything seemed to go fine, we had the best year we could ever wish for. But at the end of 2018 everything started to collapse again. My little brother's mental health, despite the professional help, took a turn for the worse after failing to get a grip on his social life. I told him to take some time off from school and work in order to spend some time on himself. He told me he wanted to travel for a while so we arranged for that to happen and he got on his first plane shortly afterwards. We spoke on the phone every week and he seemed to be getting better by the day. But come Christmas 2019, that changed for the worse.

He was traveling in India near the border of China when the lockdown happened. He informed me the village he stayed in was overtaken by military force and he was forcefully pushed out of his residence. Since he was seen as a tourist he got deported to the other side of the country. Around February he told me he wanted to go home since he started getting sick and felt like the departed ruined parts of his travel plans. A few days after that he called me and told me he got hospitalized due to his illness getting worse, that was the last time I spoke with him. The next day the hospital told me he had died.

I fell into a depression shortly after but was able to get a grip on it before it got out of hand. Emotionally I was rock bottom, but I knew there was no time for that. I saw the world slowly but surely fall apart on TV and online, so I prepared for the worse. And when the worst came knocking on my doorstep, I was ready to face everything and anything. Not that I wanted to, I couldn't care less if I died right then and there. But that mentality saved me to this day.

I knew i could not make it if I stayed in my home town since we did not get a lot of military support, it was just us locals against increasing hordes of zombies. Once our rations started to run out, I decided to leave with a few of the other residences. We found a truck belonging to a farmer ho lived a few hours walking from the village and drove off. According to rumors the virus did not thrive in cold environments so we knew we had to go north. On our way there I lost most of my companions due to various reasons. Once me and 2 others arrived in Sweden the car broke down. We decided to make camp there but that got overrun shortly after. The others did not make it, I was once again all alone. Whilst walking across the coastal area I found a boat and decided to cross the water into Norway, that's when I entered Nyheim, which brings me to where I am now.

PS: if you're reading this, I wish you good fortunes. If we were to cross paths, know I'll be glad to share my expertise with you. But be warned, now I won't care less to take anything out on you if you double cross me.