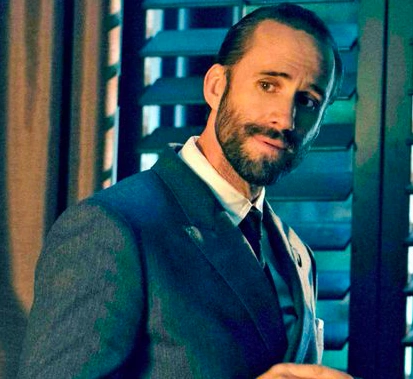 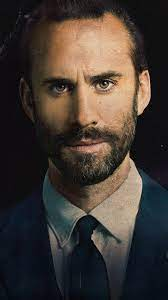 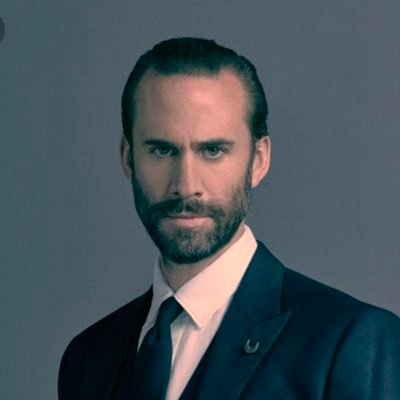 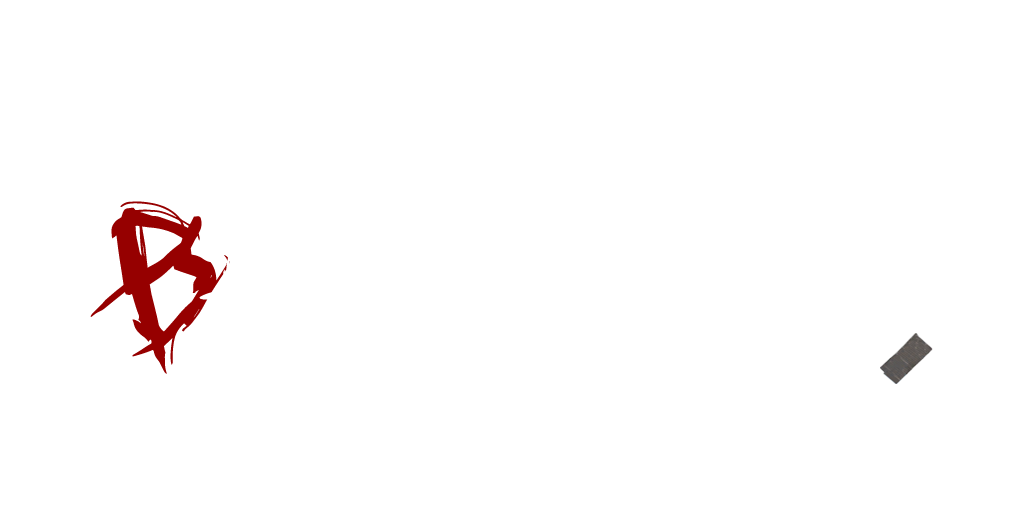 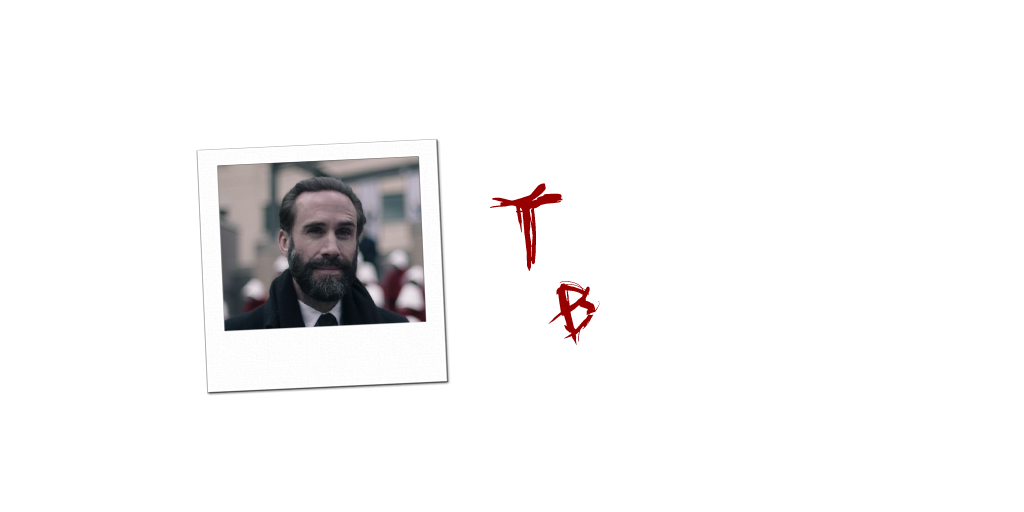 Holden Lawrence was a shady and corrupt banker with influence in many parts across the European Union.

Manipulating or blackmailing it did not matter to Holden. His objective was clear and he would do anything to achieve it.

He was born in a fairly poor family, which pushed him to use all means at his disposal to live another day and fulfill his dream.

Before the outbreak, he was on a business meeting in Chernarus, looking to expand his influence in Eastern Europe. He would soon realize that his business meeting was never going to happen, as borders shut down and connections were cut, leaving Holden on his own. That's when he did what he knew best, using every advantage and opportunity to ensure a way out of Chernarus, but that wasn't going to happen.

He manipulated people, bribed soldiers and even killed a man in order to survive, he felt no remorse. It was for his own good, it was for a way out.

Loneliness would soon get to him though, deteriorating his mental health severely. He was ready to end it all there, he did not see any reason to carry on. His loved ones weren't there. His wealth was lost and all that remained was the memory of a man he killed and supplies he stole from helpless families in the early days of the infection.

With the knife at his throat and his eyes closed, a man approached him. He was speaking to him in such a calm voice that Holden slowly forgot about the pain for that one moment. The man introduced himself as 'The Father' as he extended his arm in order to get Holden back on his feet. The knife was lowered, the chance was taken and Holden got up, following The Father out of the forest. What The Father told Holden that day we may never know, but it changed him forever. 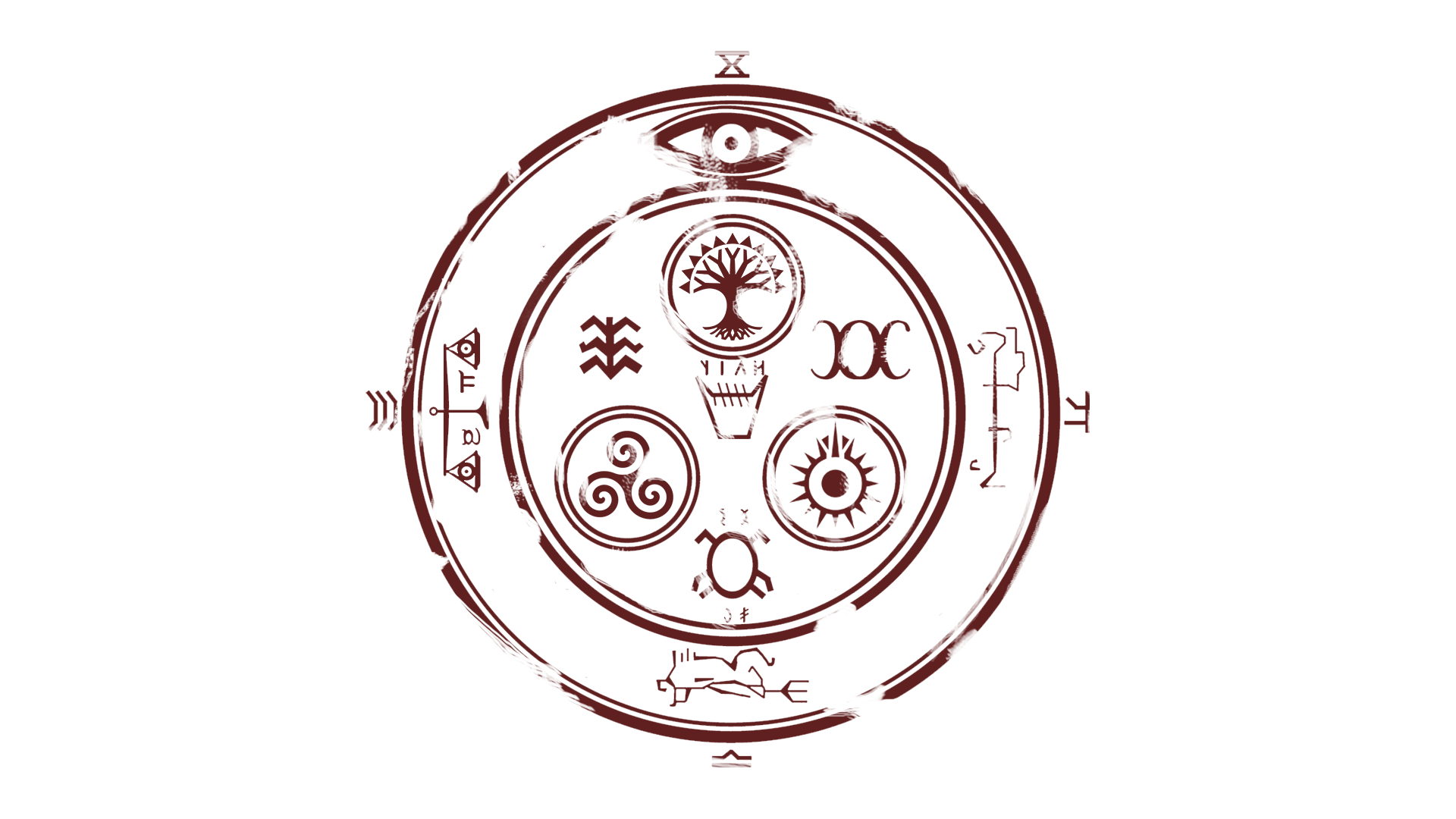