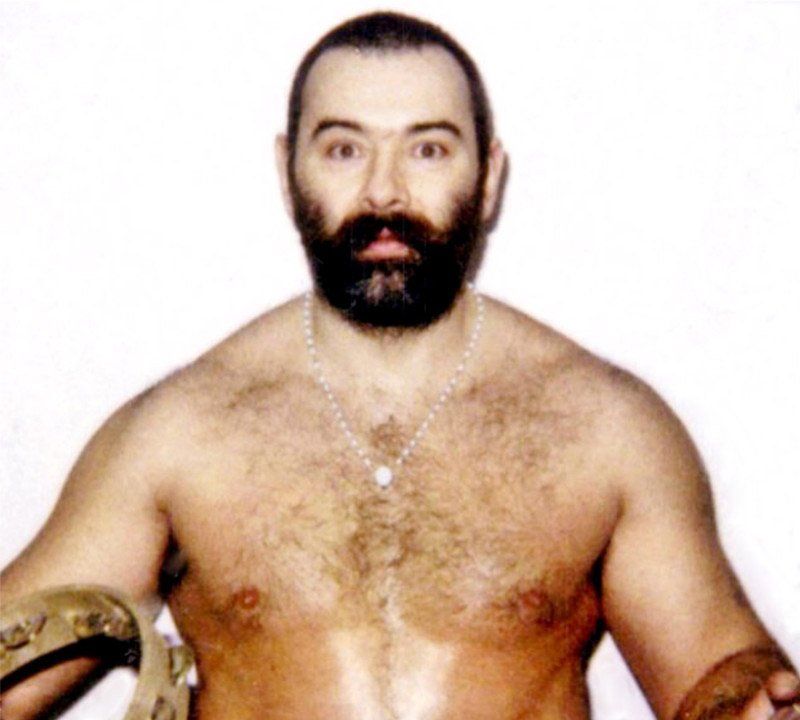 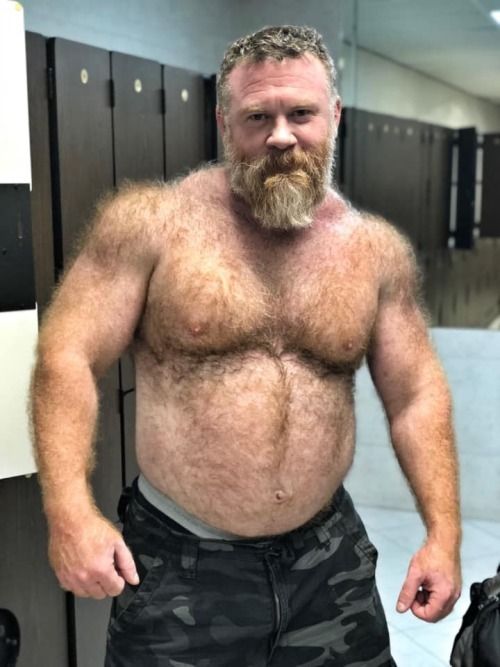 At the age of 19 Alex was involved in a world of crime. He was being paid to beat people up, sell drugs and rob shops. He was heading down a dark path and his parents, Maggie and Winston, would not let it go on any further. He always tried to hide the crime from them but they weren't stupid, they knew what he was up to. They made him choose between joining the army or being disowned. Alex couldn't allow that to happen, he was close to his family, without them he had nobody left. He chose to join the army and off he went, he really struggled in training, being unable to accept what his senior officers commanded, but over time he got through it. They sent him to afghanistan where he was placed into a unit. Over the course of his tour he saw countless brothers in arms killed, many due to the mistakes made by higher command. It wore on him, he couldn't take it. One night a jihadi attack threw itself onto the base and everyone was fighting, officers including. Alex saw his chance, he snuck behind his commander and slit his throat. The fighting continued and in the end they won, the jihadis retreated. He thought he got away with it, not knowing he was seen, the other soldiers were ordered to arrest him. Alex was placed into a prison in London for murdering his commander, he hated his circumstances but on the other hand knowing he may have kept his brothers in arms alive longer at the commanders death was gratifying. His parents visited him every once in a while and Alex was keeping his head down. Things were going well, he spent all of his days in the prison gym training, becoming a monsterous looking mountain of a man. Nobody in the prison dare mess with him, he had become somewhat of a authority figure. The inmates looked up to him and over time began to follow him. One morning he called home on a burner phone and when his mother answered, she was screaming, crying... The crying became silence and the silence became groaning. He hung up, confused, he spoke to some of the other inmates about it and some reported similar issues. Suddenly the prison guards begin to sprint to the exit of the main hall and nobody knows why. Zombies appear from infront of them and they take a turn down a locked hallway. The inmates are now alone with thousands of zombies coming for them. Alex steps up, he orders the inmates into a fighting formation, they turn what they can into weapons and create a barricade to fight behind. The fighting lasts a while, the zombies take out most of the prisoners due to a lack of experience fighting them. Alex and 5 others survive and escape the prison only to be found immediatly by the national guard, they notice the prison attire and open fire. Alex and his new crew need to escape and so Alex does what he can to save them. He runs at the shooters to take their attention, they shoot him once in the shoulder and once in the gut but he keeps running, he gets to them and smashes them with nothing more than his hands. He turns around to check on the inmates but they are being ripped apart by zombies, he tries to save them but he's too late. London is burning and there's nowhere to run, he takes the equipment from the dead soldiers and cuts into the local shopping center. He changes his clothes, gets some food. A shopping center wouldn't hold for long so he makes his way down to the docks, he finds a fishing boat and uses the on board axe to cut the rope. He sets sail eventually landing in Nyheim.