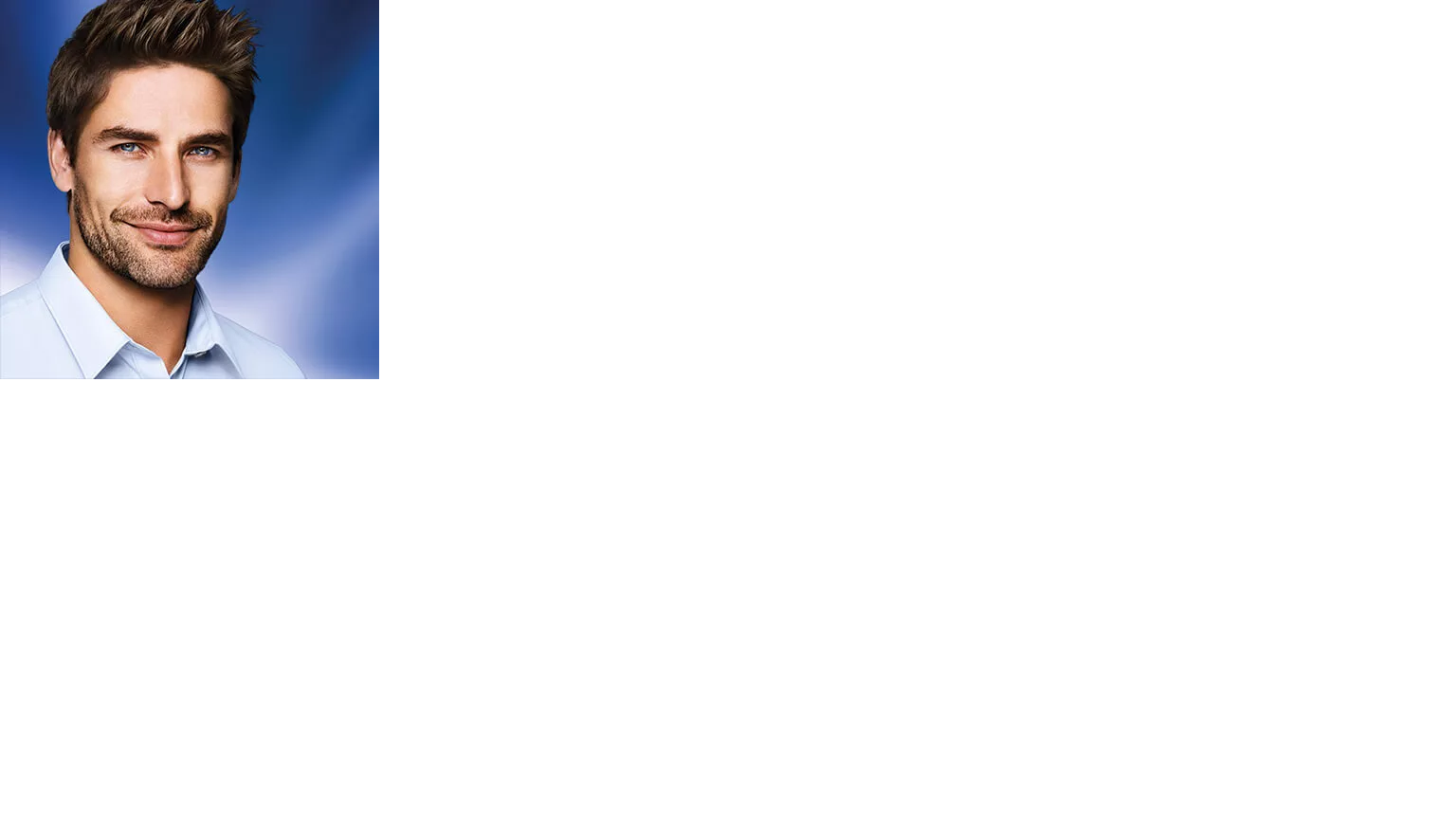 On Jerrys Eight birthday his parents gave a ham radio. It was love at first sight. Doing his own shows, playing music. It was sublime for him. Not caring if anyone does tune in. In high school he had founded the AV club.  He eventually went to schooling after high school, but he didn't feel he was gaining anything from this experience. He decided to drop out and backpack Europe for the next five years to gain real word experience. When his tour had reached Norway he fall in love with one part of the country; Nyheim, He decided that would do stay and live in the area doing odd jobs. After the end of the summer in 2021 rolled around he felt that it might have been time to leave the area after he was harassed by PLIKT. He soon found out there may not be a way no way out.