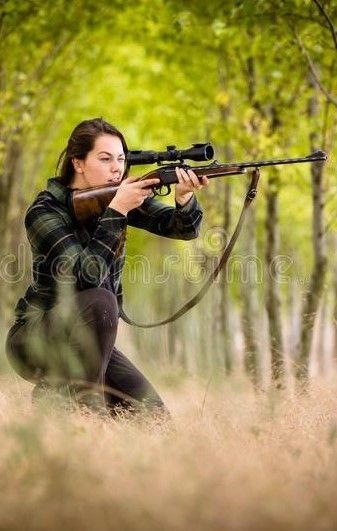 Ellarose was born in late June to the son of a verteran war hero from WWII. She grew up in a military household as her dad was a part of the Norwegian Air force following his fathers steps. Since they were in times of peace her father was not gone very often so he would take Ella hunting and shooting as a way to get away from the city life. Her mom died when she was young due to a sever infection gone untreated. As she never really had a mother figure growing up she turned out more tough and rough around the edges like her father; determined to excel in all she set her mind into. Ella and her father took a trip to Nyheim to see the base and so she could learn more about her grandfather who helped fight in WWII. To their demise they were forced into lockdown at their motel. Thanks to the dads military background he listened in on the radio transmission and found out what was really going on. Upon discovery he took Ella and they started living off the land getting away from as much civilian life as possible. They survived and all their hunting and shooting experience really helped them, but unfortunately a horde of the infected had wandered near and had infected her father. He gave her his fathers gun and told her to run as far away as possible and to not forget her training. As she was running away she heard one loud bang, and then a single tear fell as she fled into the deep forest.