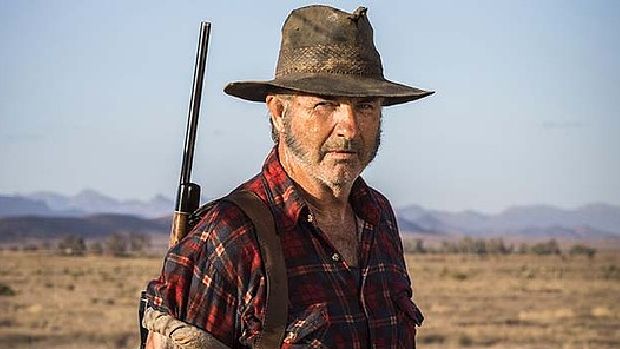 Billy Boganery grew up in Rural NSW as the son of a struggling cattle farmer. His early years were spent on horseback, herding and moving Angus cattle to fresh pastures on his family's enormous property on the edge of the "Outback" Hunting, fishing and farming were his entire existence until the farm went broke and was taken by the bank, and in the same year, his parents died in a car accident when he was 16. Now alone in the world, he traveled to the city and began earning money by washing trucks for a logging company, and soon earned a reputation as a hard worker and an honest young man. The moment he was old enough, he was driving forestry trucks and machinery, and before long he had earned enough to buy a small farm in the snowy mountains of Victoria. To make ends meet on the farm, Billy began working as a private investigator for insurance companies, and also the occasional private contract (If the money was good enough) He met the love of his life on a business trip to Melbourne and they were quickly married and had a daughter named Kasey. Life was good, the drought had ended, contracts were plenty, and for the first time in many years they could afford to go on holidays, ignoring the strange news stories and rumors of a plague, they set off for Norway, a place Billy had always dreamed of seeing, and finally, he would get his chance.