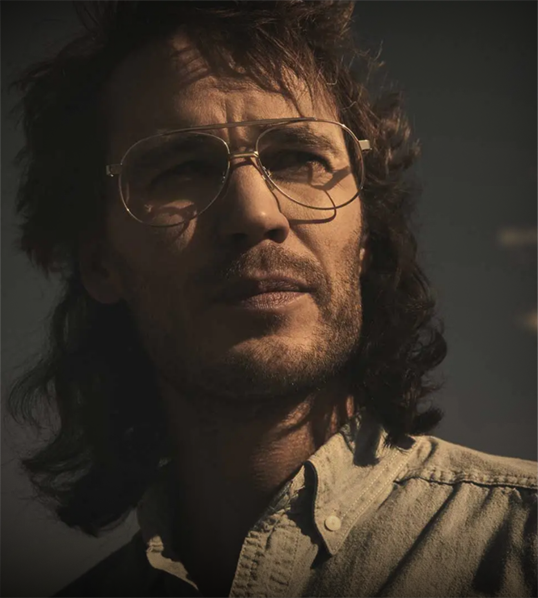 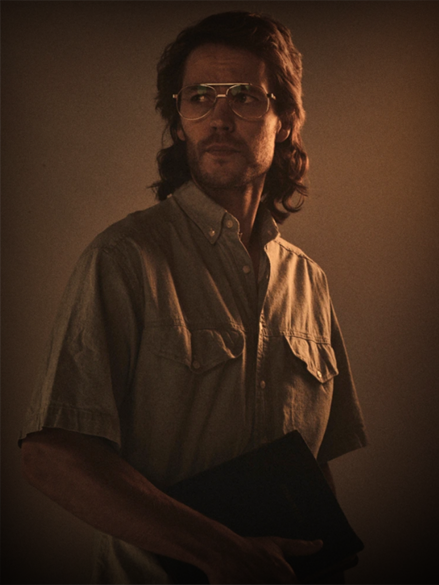 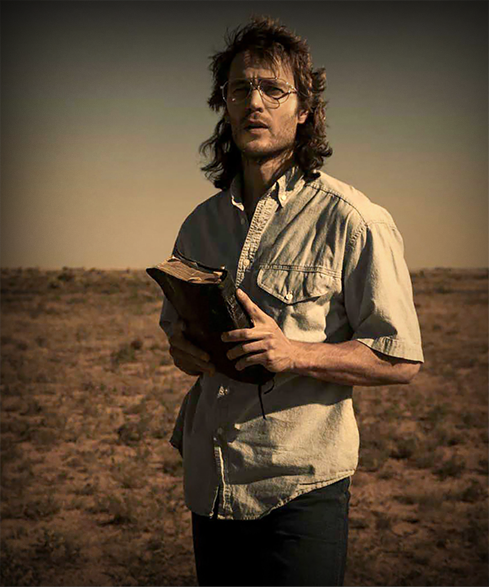 Born in 1993 into the a radical cult which goes by the name of Children of Arev. Thomas had the priviledge of being born as a pure blood child as both of his parents were indoctrinated a long time ago. Early on in his childhood, there was no place for being a child, as he underwent indoctrination almost instantly. Growing up without friends, or a partner, due to the strict isolation caused by his brainwashed family, there was no time for hobbies. His fanatism gave him the chance to climb the leader of the cult, ultimately making him the leader in the later stages of the cult. Thomas would be known for his own very creative ways of living out the principles of Arev around the Nyheim region, some of which could be seen as brutal. His loyal following which consists of devoted followers, shamans, preachers, hired guns and spies around the region will help him establish himself as a man with power and no regret. A man to be feared by the people of Nyheim.

“Heretics live in these holy lands. Arev has foreseen this plague to get rid of the pestilence. We shall help these lost souls, one way or the other.” 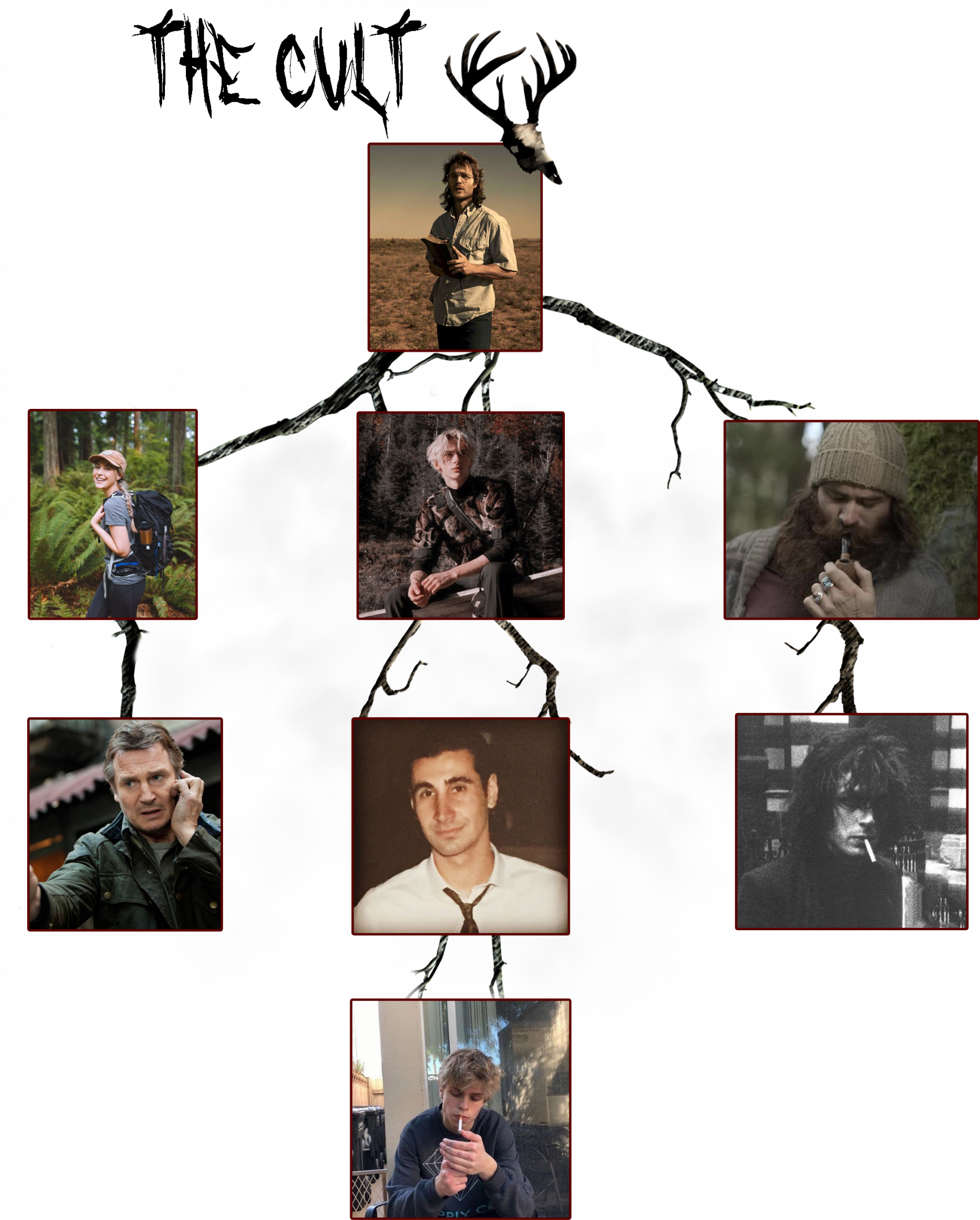