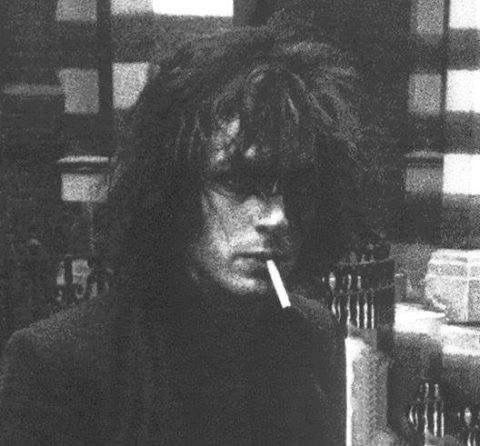 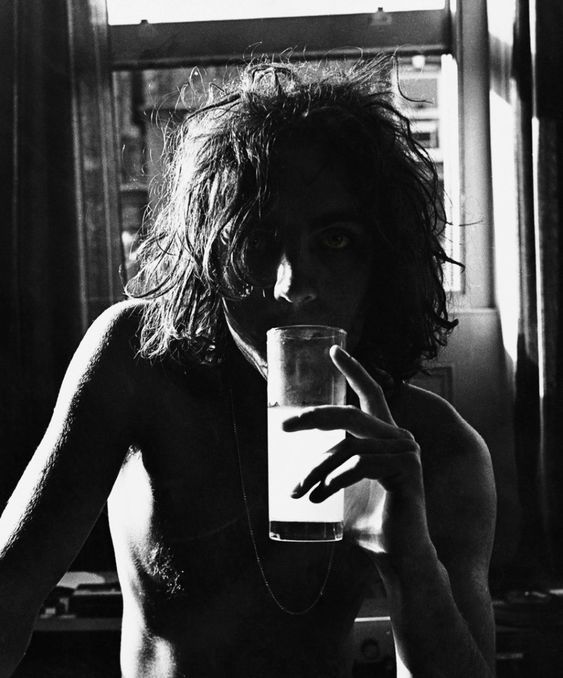 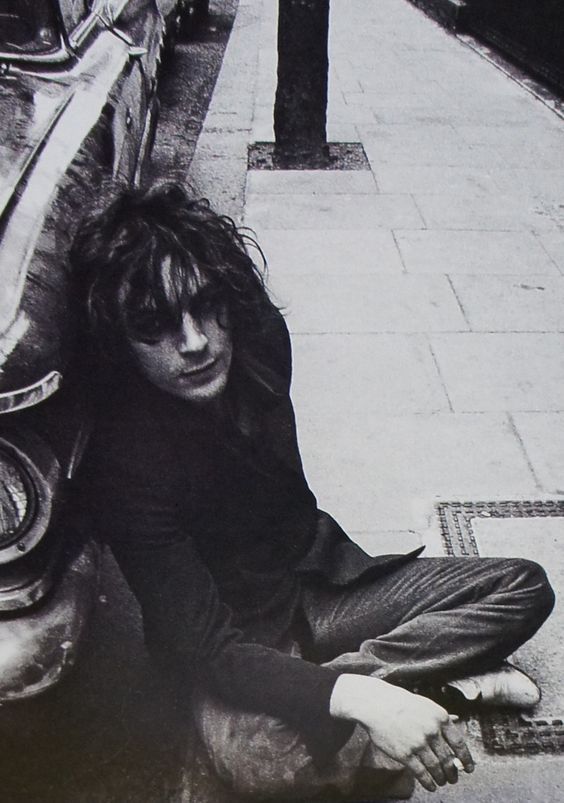 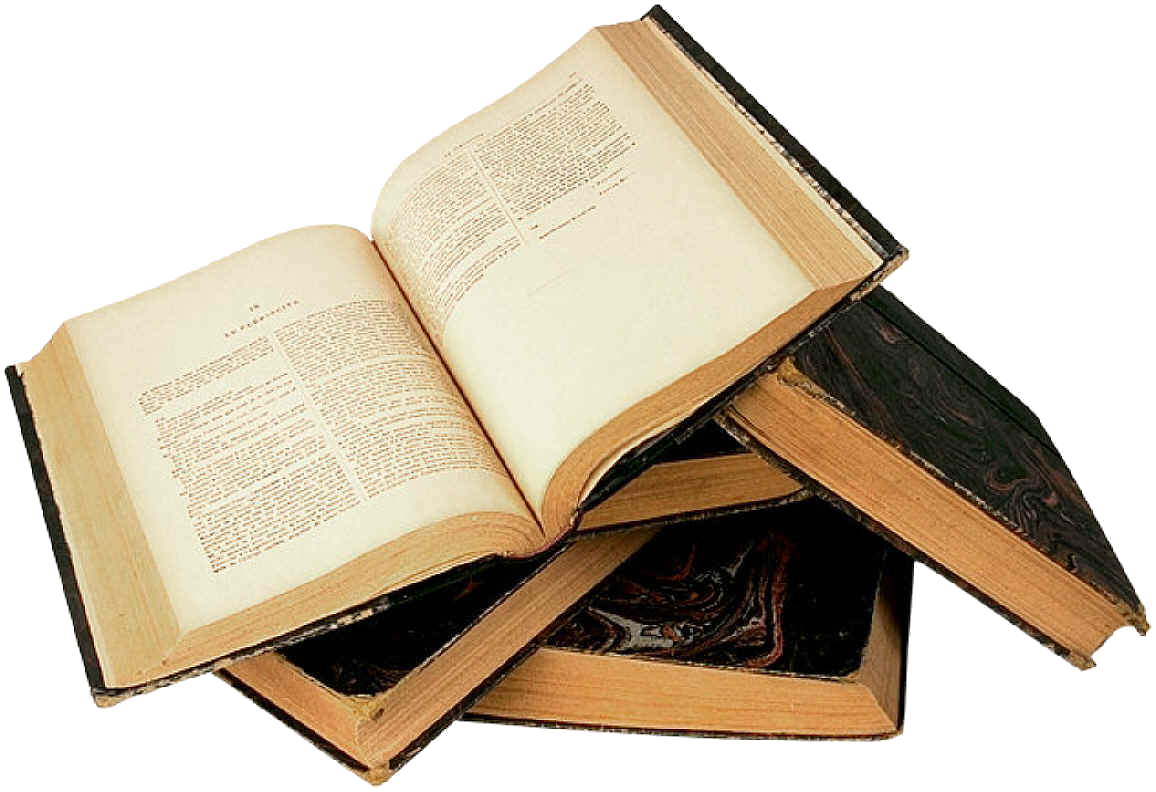 Val fell into the arms of Arev on the day of his 26th birthday, carefree, jobless and in debt. He drank and smoked more than he ate.

He had his demons, a childhood of neglect and a stunted mental growth left him plain and uninteresting.

He lacked ambition, to him, money was something you took instead of earning.

It all changed the day he was confronted.

He unknowingly stole from a sect of the Children of Arev, a worldwide doomsday cult in service of their aforementioned lord. Hailed as a heretic, he was beaten to a pulp and interrogated.

Left for dead, Val sought revenge, but instead of vengeance he found nothing but self pity, their methods were cruel, but their words right.

He spent days in the Belarusian wilderness looking for them, following the remains to their stead.

He cursed them for what they did to him, how they mangled his body and mind.

Their preacher offered shelter, putting on an act of kindness, easing his mind into his trap.

Before too long he was in shackles.

By this point he has lived the past 2 years in isolation, barely uttering a word.

Val continued to curse Arev for enslaving him, making him but a tool of production.

However, the first words Arev spoke ever to him set all the pieces into place.

Arev gave him the power to mark the preacher a heretic and demanded a call to action, the following uprising left the preacher hung, drawn and quartered for his grave misuse of Arev's teachings.

Val left, looking for a new flock, a new start.

He thought Arev had captured him, but in reality he saved him. Such a debt is not easily repaid.