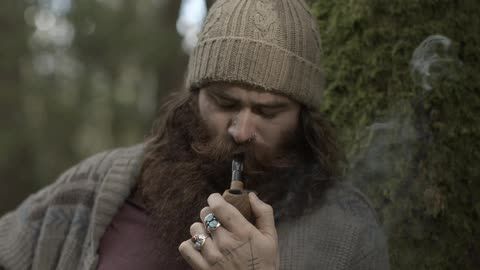 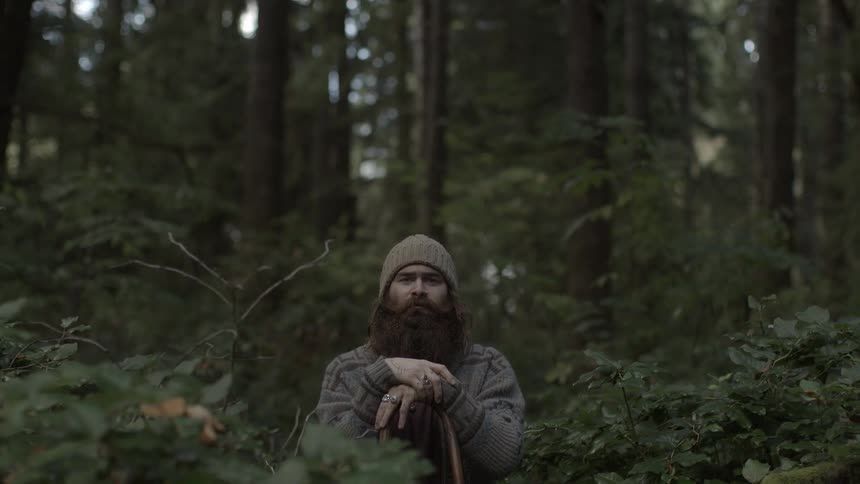 Cooper was born in Godshill, England his family devout believers in Arev. From a young age he only associated with members of the wider family. Never attending any formal schooling, sheltered by the families' beliefs. His family in the 60's believing that the advancement of technology was the down bringing society. Never entering the computer age or having access to the internet him beliefs were limited to what the "family" taught him. Cooper developed a hatred for outsiders and city slickers Chelsea tractors. Cooper learnt to hunt with bow, knife and rifle. A skilled marksman would serve him in years to come. He became adept at creating traps using what he had around him and progressed his skills so he could turn a poachers alarm into a form of improvised claymore with little more than some scrap metal, a shotgun shell and some metal wire. Cooper lived a transient lifestyle often on the move round the New Forrest in the England, a key site of power for the followers of Arev with significance to the people of Arev following its common land status after the king gifted it to the people.

The people of Arev believed that Stonehenge was a site of religious significance and often visited the site. When visiting these events often involved ceremonies of inviting Arev followers from around the world. These would be organized to continue the heritage of the followers of Arev, the most devout being known as the "children of Arev". The children of Arev were of a pure blood of ancestorial lines Arev followers and would often involve arranged marriages to other pure blood families to ensure the continuity of succession. The ceremonies often were to arrange or celebrate these unions and resulted in large amounts of drinking. On one of these occasions Cooper believed he saw a vision of the great plague to wipe those who sought to destroy the earth and only those chosen by Arev would survive. Cooper became obsessed with the area of a great plague to reset humanity and "remove the waste". Cooper saw in his drunken vision of a place with mountains and green forests with large red flags. He dreamed of a large feast to welcome the end of the consumer world and the time of Arev.

Cooper informed his family of this vision at Stonehenge, his family believing it was a message from Arev himself named Cooper the chosen one. The great communicator with Arev following his vision inviting the pure blood families and those followers that heard the call. Cooper arrived in Norway seeing his vision for the first time, a green paradise that Arev had promised. Cooper explored the area of Nyhiem horrified by the large concrete structures cutting into the landscape.