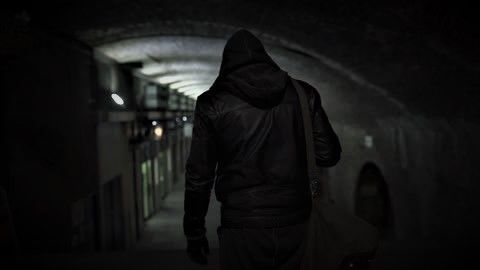 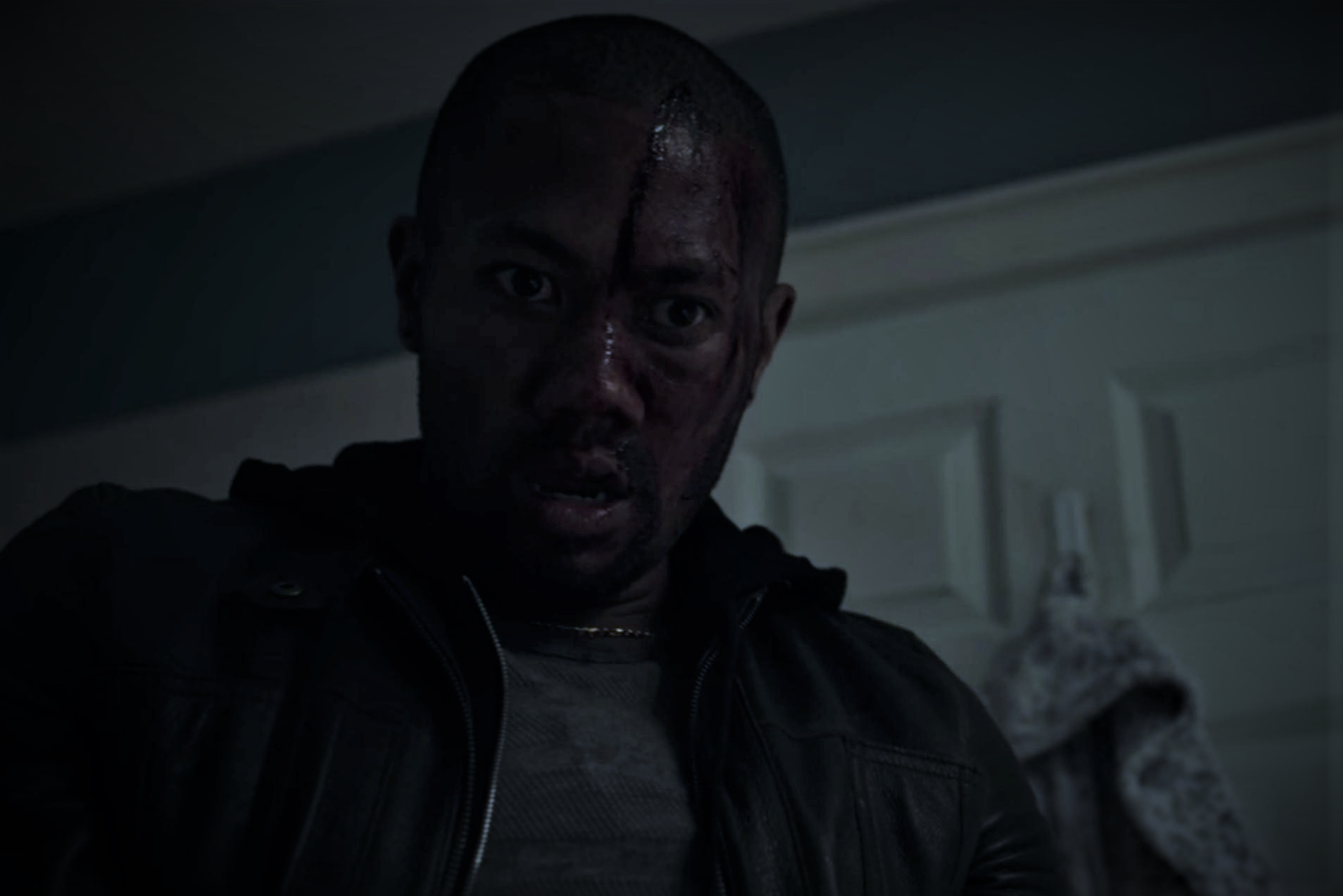 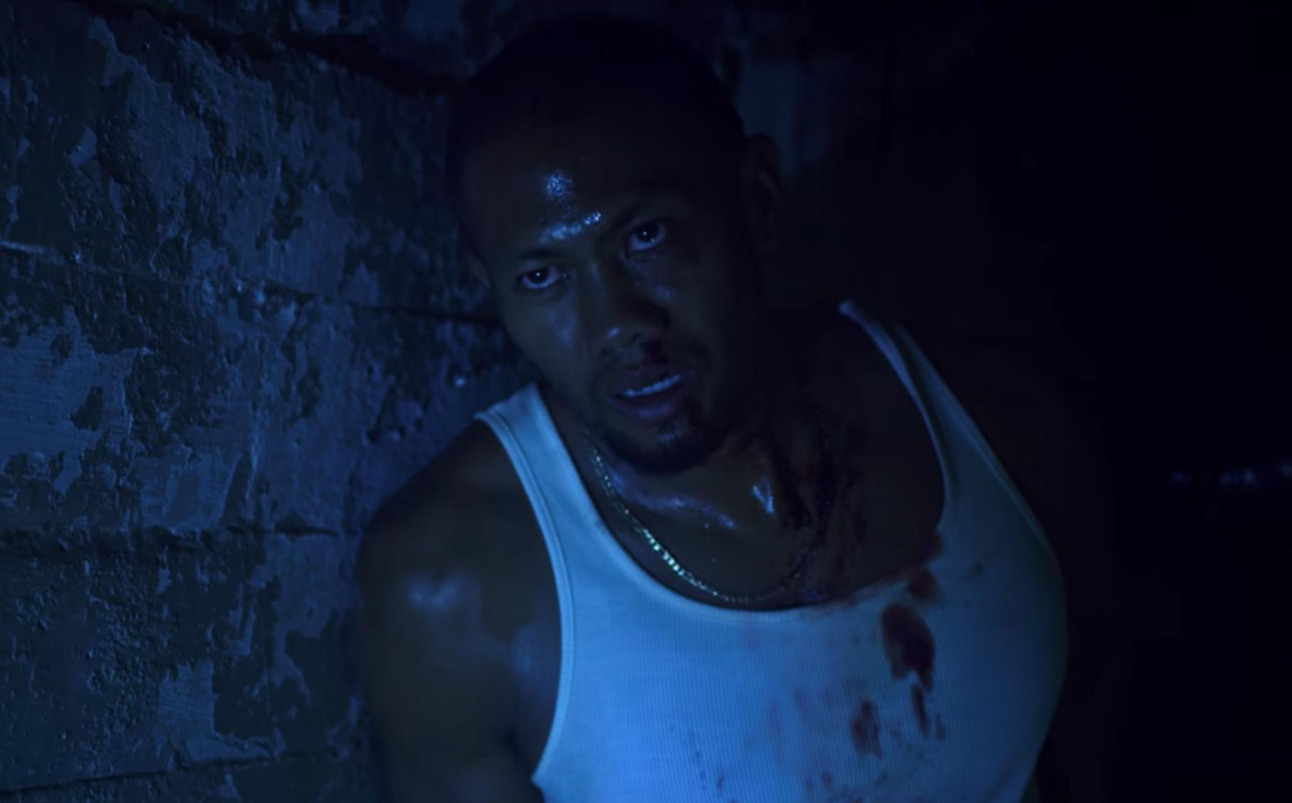 Jay Philips grew up in Central London, and lost his parents from an early age, during this time he was placed in foster care moving from home to home due to his chaotic nature as a child, eventually he ended up with a family who kept him around, however he was not with the best of guardians, they could be harsh to him and introduced him to people that would only further his impulses to lash out.

By the time he came of age, he left his foster family and ended up becoming part of a gang that treated him better than his previous home but of course not without a price, this would lead him to go down a life of crime that included stealing, armed robbery, fighting with other crews and anyone on the street who would remotely challenge him.

This eventually led to overconfidence, a bloated ego and trust in his gang having his back that he never thought about the consequences...In the end he got in too deep and began screwing with the wrong people that eventually wanted him dead, and those who he would call the closest thing to family could do nothing to help but give him enough money to leave and never return.

From this point on he kept moving from place to place, country to country, until he finally ended up in Nyheim, a place far enough away that he could finally settle and start to begin a new life, a second chance that would be less violent than before...unfortunately though...fate would not have it that way.