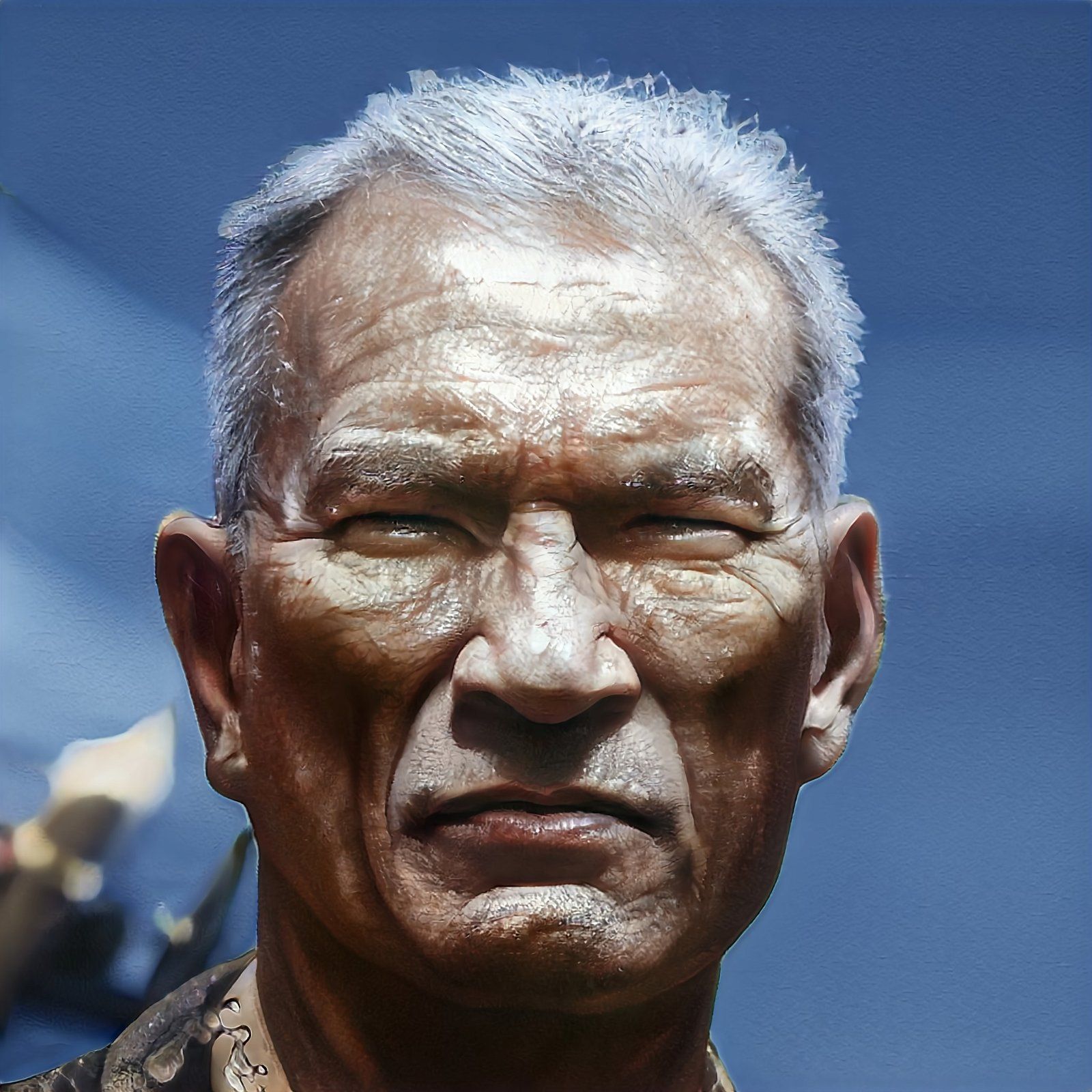 Dong Fang is Japanese refugee, he was put on a boat to Europe when he was 6 years old. he lost his family over there, he grew up with a dutch family who took care of him, this did not work out because of the traumas and fear. This resulted to him being very paranoia. The family disbanded him when he was 18. From there on Dong Fang traveled through Europe. He became a serial killer who secretly killed 7 innocent woman. Nobody knew about this. He learned and is very skilled in doing this. After these incidents. Dong fang came back to his family to become a better person. This resulted in dong fang killing every member of his family. He went insane. He left the place and headed north. During the trip he met a fellow traveler named Annelies who is a monk. He teached him to be a better person. They became great friends. Dong Fang traveled with Annelies to Nyheim.
Here they lived for some years in peace, until the virus hit. Sadly Annelies became infected. Now Dong Fang is looking for a cure.